Google is revving up its camera-laden cars in Cambodia, after the Internet giant announced the Southeast Asian country as the latest expansion for the Google Maps Street View feature.

Cambodia becomes the 51st country on the planet to embrace Street View and, like many others, tourism is among the driving factors. Google says it is working closely with the Ministry of Tourism of Cambodia, the APSARA Authority (ANA), and the Phnom Penh Municipality to make the program happen.

Street View cars have started whizzing around capital city Phnom Penh capturing images and, as is common with Street View projects, they will expand to cover other cities, town and areas of interest over “the next few years.”

Culture vultures will be keen to hear that Google is fast-tracking the Angkor Wat archaeological site. The company has already dispatched a Street View Trekker team to photograph the historic temple site in all of its beauty.

We can expect to see the site mapped in a similar way to how Google provides 360 degree panoramic views of other notable heritage locations, such as Japan’s Mount Fuji, which went online yesterday. 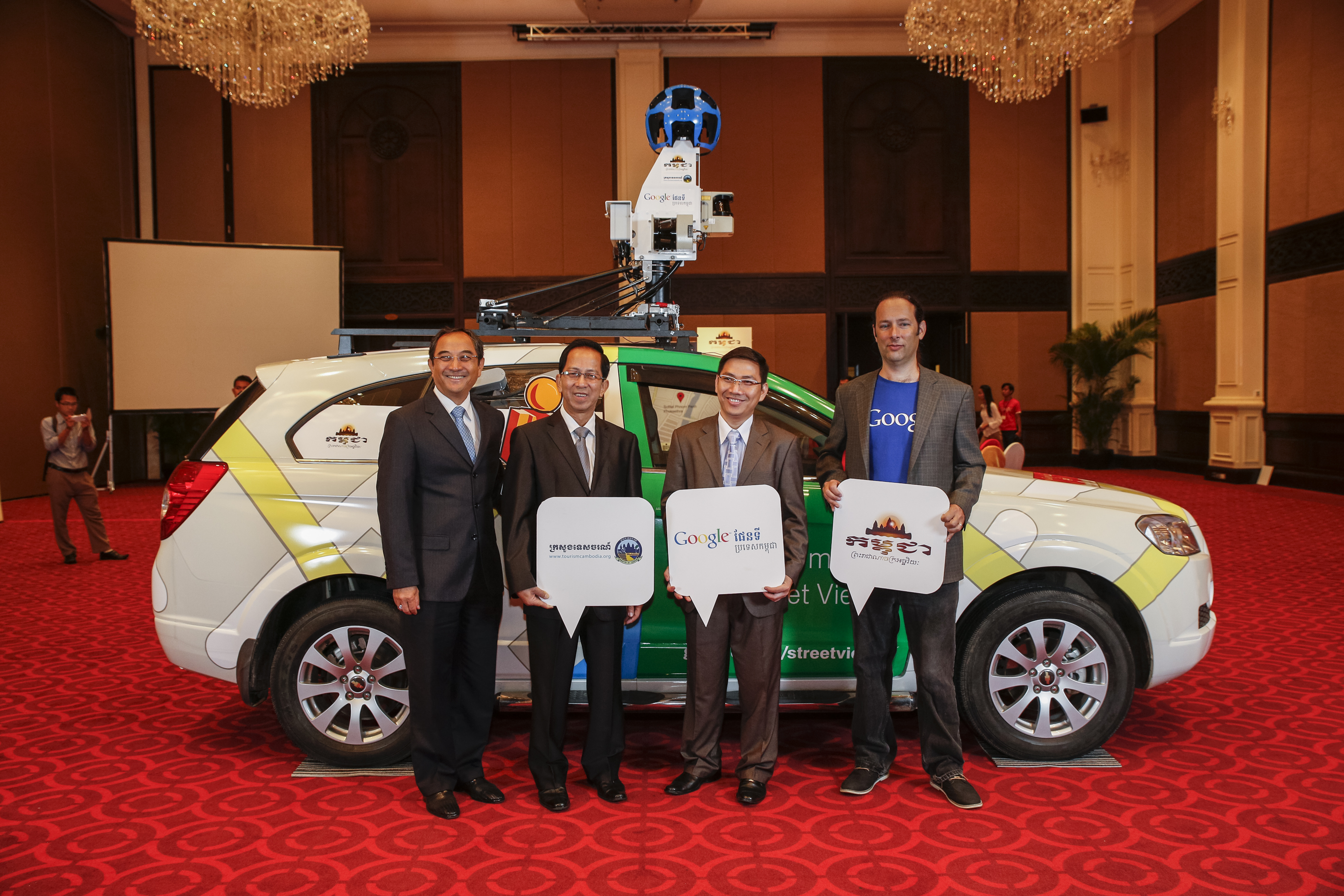 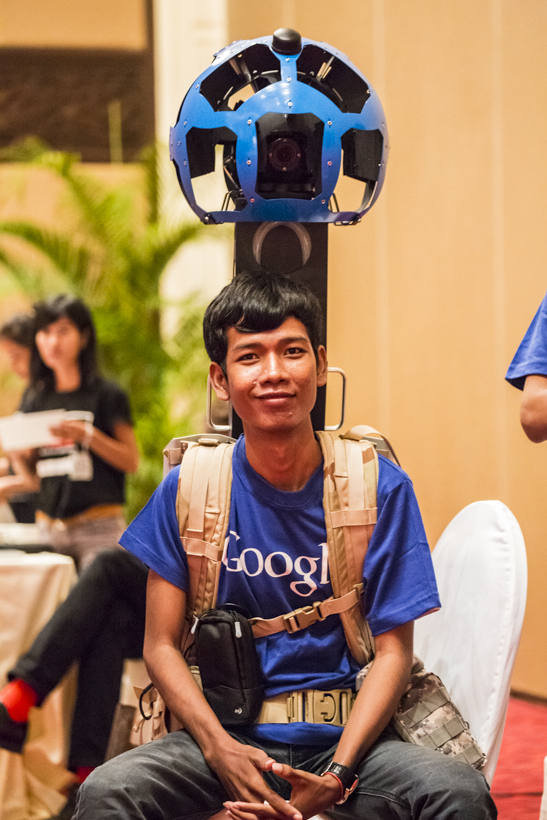 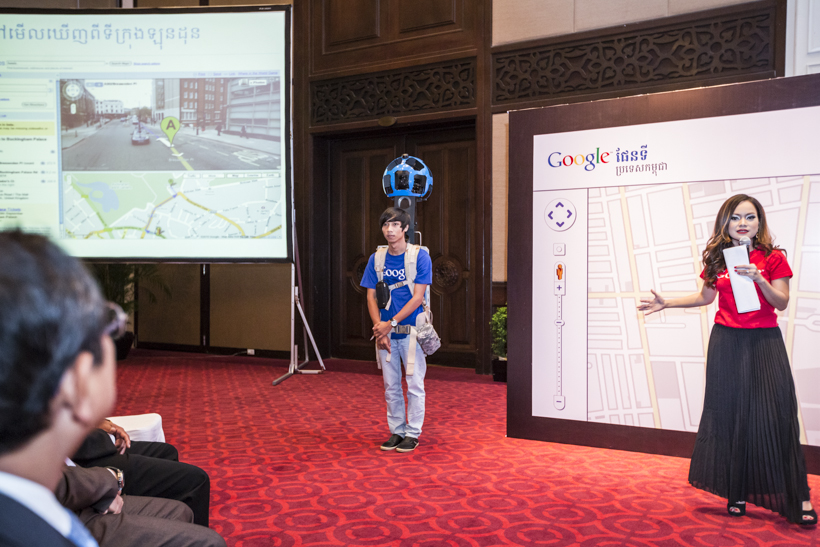 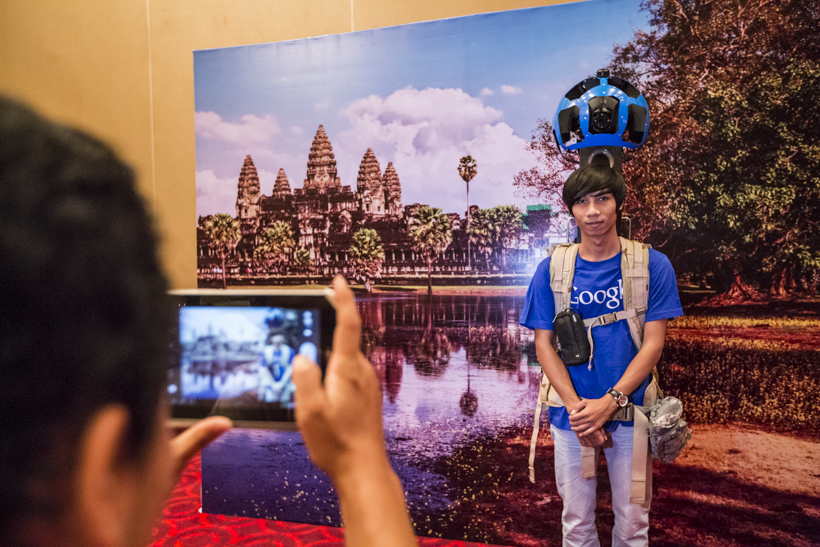 Governments once feared the privacy and intrusion issues around Street View and Google Maps, but today many welcome the service as a chance to boost awareness of their country to potential tourists worldwide. Speaking along those lines, Cambodia’s Minister of Tourism Dr. Thong Khon said:

Google’s mapping technology will offer various benefits and help us continue showcasing our beautiful culture and country with the world. Through this partnership with Google and through our on­going ‘Kingdom of Wonders’ campaign, we hope to engage more people, both local and global, in experiencing Cambodia in new way.

For now the program is a work in progress, but images will soon become available at maps.google.com.kh.

The Street View project is at work or completed in a number of Asian countries, including Japan, Taiwan, Indonesia, Hong Kong, Macao, Singapore, Thailand and Bhutan.