With nearly five PR people to every journalist, it’s not surprising the relationship between the two is similar to that of a failing marriage. Journalists think the PR industry is mostly terrible, PR people think journalists are dicks, and unfortunately, this feud isn’t one that can be solved overnight.

PR policies and procedures are outdated. Blogs and social media have become the easy and obvious place to make company announcements, and human attention spans are now shorter than that of a goldfish.

As millions of companies beg for a millisecond of people’s attention in a world oversaturated with products and services, journalists are inundated with hundreds of PR pitches each day. Some pitches are, of course, awesome, however, it’s hard for a journalist to spot the gems when the majority are irrelevant, confusing, desperate, dishonest… you catch my drift.

While mending the relationship between PR professionals and journalists is an uphill battle, one promising solution could be using tech to curate who can contact each other based on areas of coverage. We interviewed two tech companies who are already on the front foot with this new way of thinking and tested their products to see if they’re onto something. Here’s what we think:

pr.co’s Match — only pitch to people who care

“PR has a huge PR problem,” explained Sjors Mahler, pr.co’s Sales Director during an interview. “It used to be about creating trust between the public and brands by being transparent and showing everything you have. Somewhere along the way we got internet and email and fucked up everything.”

pr.co is a PR software company that equips communication teams with tools to execute modern PR strategies. Situated here at TQ — a tech hub in the center of Amsterdam — their main business model is based around building branded newsrooms and offering clients a platform where they can create content, collaborate, and pitch to contacts with ease.

Match is the company’s latest product: An AI-driven software that selects the most relevant journalists for a company’s latest news. Sjors believes tools like Match are what the industry needs to go back to that original sense of relevant and transparent PR.

“Today it’s all about spam. Communication teams just export huge databases with thousands of journalists’ details and hit send. You don’t need to look for the right people. You don’t need to build a relationship — you just need to spam and maybe you’ll get a hit. ‘Spray and pray,’ I like to call it. And that’s bullshit. That’s not what it’s about. You need to find the right people and then you might be lucky and get a hit,” he explained.

To get a feel for how Match works, I had TQ’s marketing manager, Patrick Nijssen, test it out using a recent press release. The process was simple: a quick chat with the pr.co team to determine the target audience and main topics our release refers to. We then sat back and waited 48 hours while their machine learning algorithms matched our release with journalists who’ve written about similar topics.

“I was pleasantly surprised to see over 30 relevant journalists matched to our release,” Pat said. “We reached out to a subsection of those which was quite a manual process, however, I’ve just finished responding to questions from a new great contact that got back to us. Our story is out tomorrow!”

Is Match useful? Definitely, especially for companies without a large budget put aside for PR. As Pat explained: “Tools like Match strip away the pain of endless research. It literally brings my target audience to me.”

“Traditional PR methods are outdated and ineffective,” explained founding partner and COO of OnePitch Jered Martin via email. “Let’s face it, both sides need one another to effectively do their jobs, and at the end of the day we’re all human and should genuinely want to help one another,” he continued.

OnePitch is an email pitch platform that was developed by journalists and publicists who believe the PR industry is long overdue for some innovation. As Jered explained: “We’re aiming to build more trust between the two sides and repair the broken relationship through relevant and efficient communication.”

Similar to Match, OnePitch benefits both journalists and PR teams: Journalists only receive pitches about topics “they care about” and communication teams benefit from nicely formatted pitches and an automated outreach system.

In terms of testing OnePitch, I was interested in hearing a journalist’s perspective, so I reached out to Már Másson Maack, Contributors Editor, and writer at TNW who’d recently tried it out. “I spend most mornings sifting through dozens of irrelevant pitches, so getting PR emails catered to my interests is incredibly tantalizing. If the PR people would’ve done a quick search, they’d know I wouldn’t cover their product in a million years,” said Már.

Mar explained that using OnePitch could not be simpler. You create an account by adding your details, pick the industries you cover (out of 58), and then choose as many topics within that industry as you want. You then receive one email per day based on your interests. If you like one of the pitches, you can easily contact the publicist for more information. While Már is a tough critic, he wasn’t too dissatisfied with OnePitch.

“It isn’t really there yet, but it’s definitely a step in the right direction,” he explained. “The idea behind is sound, but it’s lacking the volume of users. For example, they’ve yet to implement some of the more niche/less popular categories I’m interested in. However, they’re constantly updating and recently they added journalist inquiry options if you want to search for something specific. Any tech that contributes in some way to bringing some much-needed order to the Wild West of PR is a welcome addition in my book.”

So, while both tools could use a few tweaks, in general, the idea of using tech as the middleman between journalists and PR professionals is a concept that’s been well received. PR professionals and journalists are not going to make up of their own accord. So, allowing tech to be the mediator and build up that trust again seems like a wise decision. 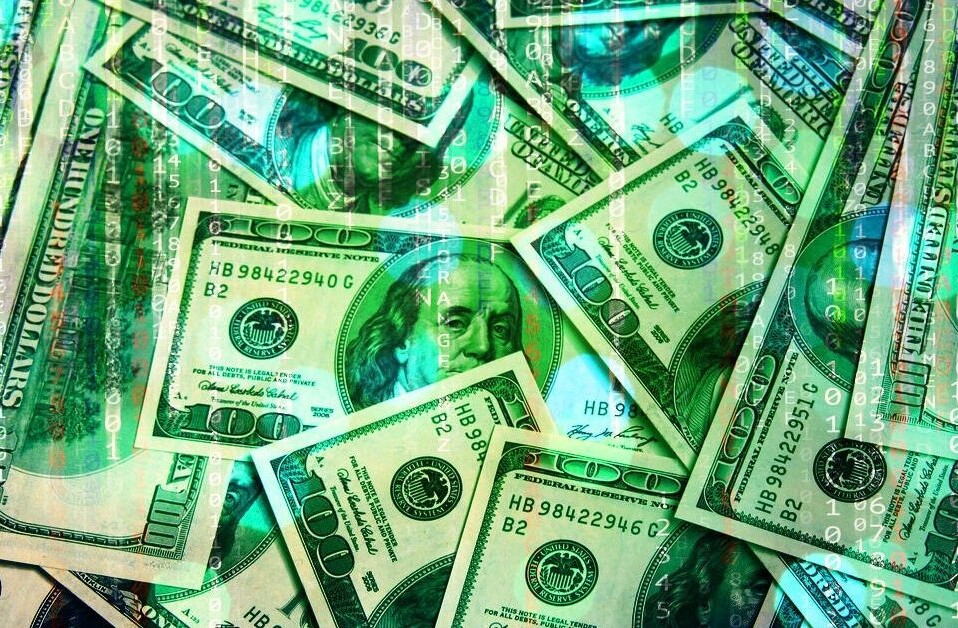 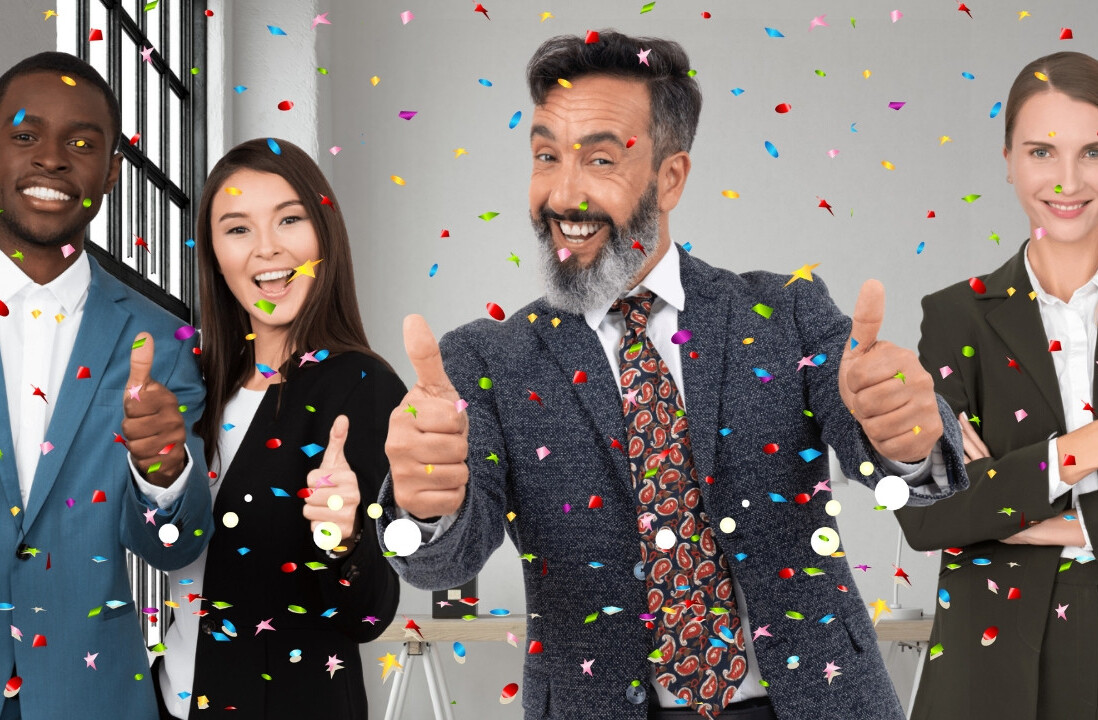