Forget Counter-Strike: GO – GoldeneEye is where it’s at.

One of the greatest shooters of all time, GoldenEye has been remade for the PC by a group of developers using Valve’s Source engine – it’s called GoldenEye: Source. To be clear, this project started  10 years ago, but today received its first big update in three years as it hits version 5.0. 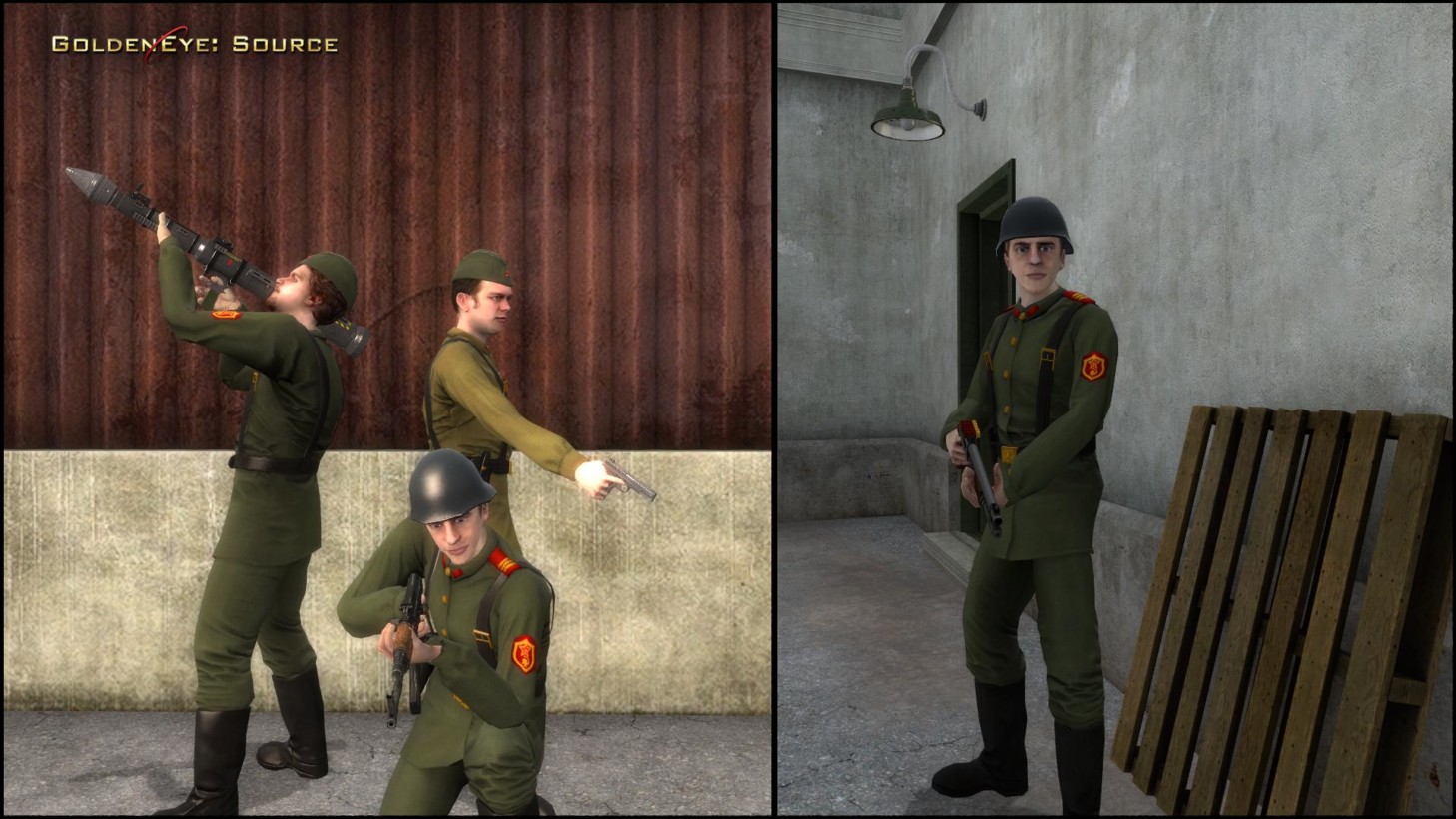 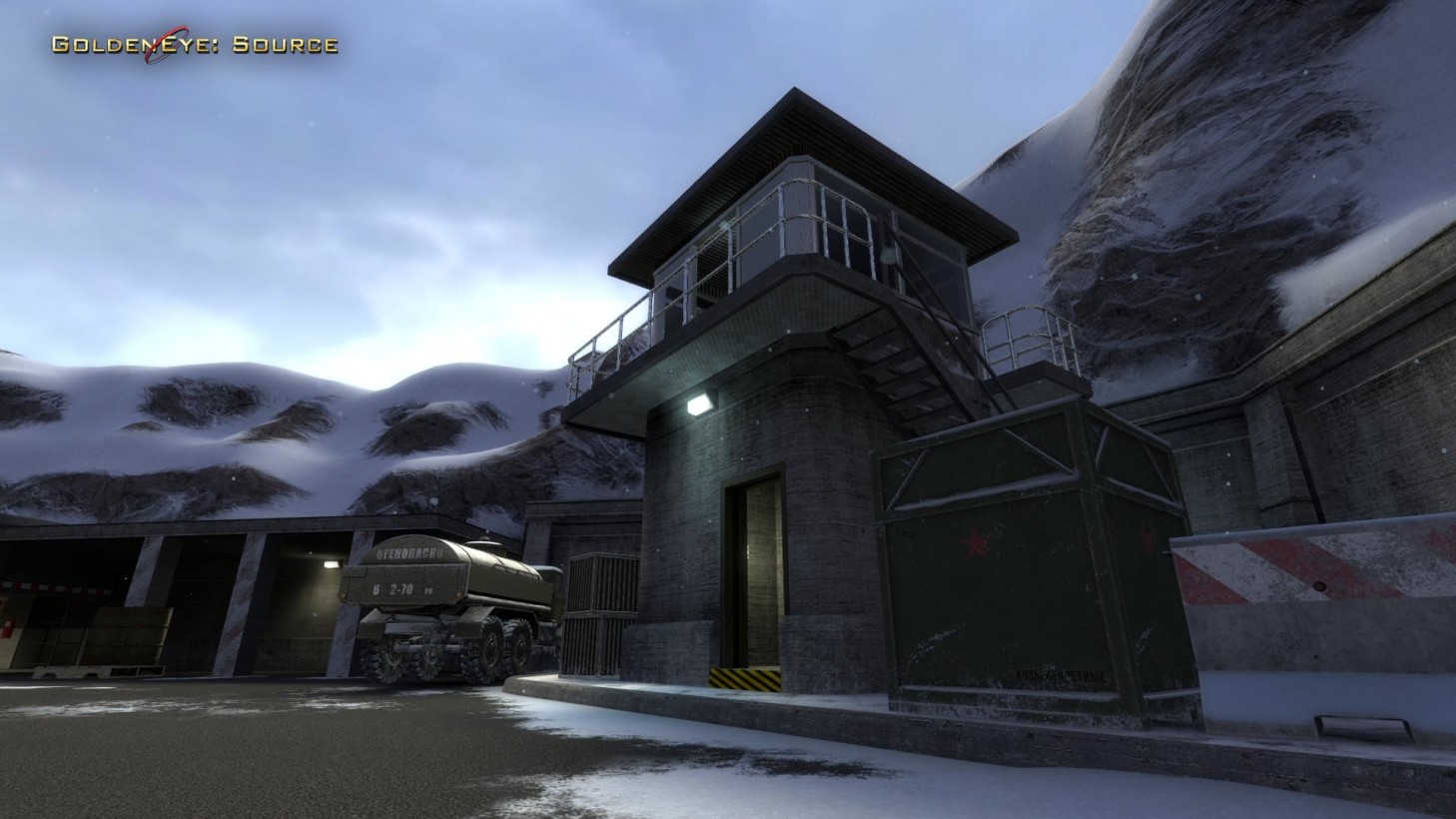 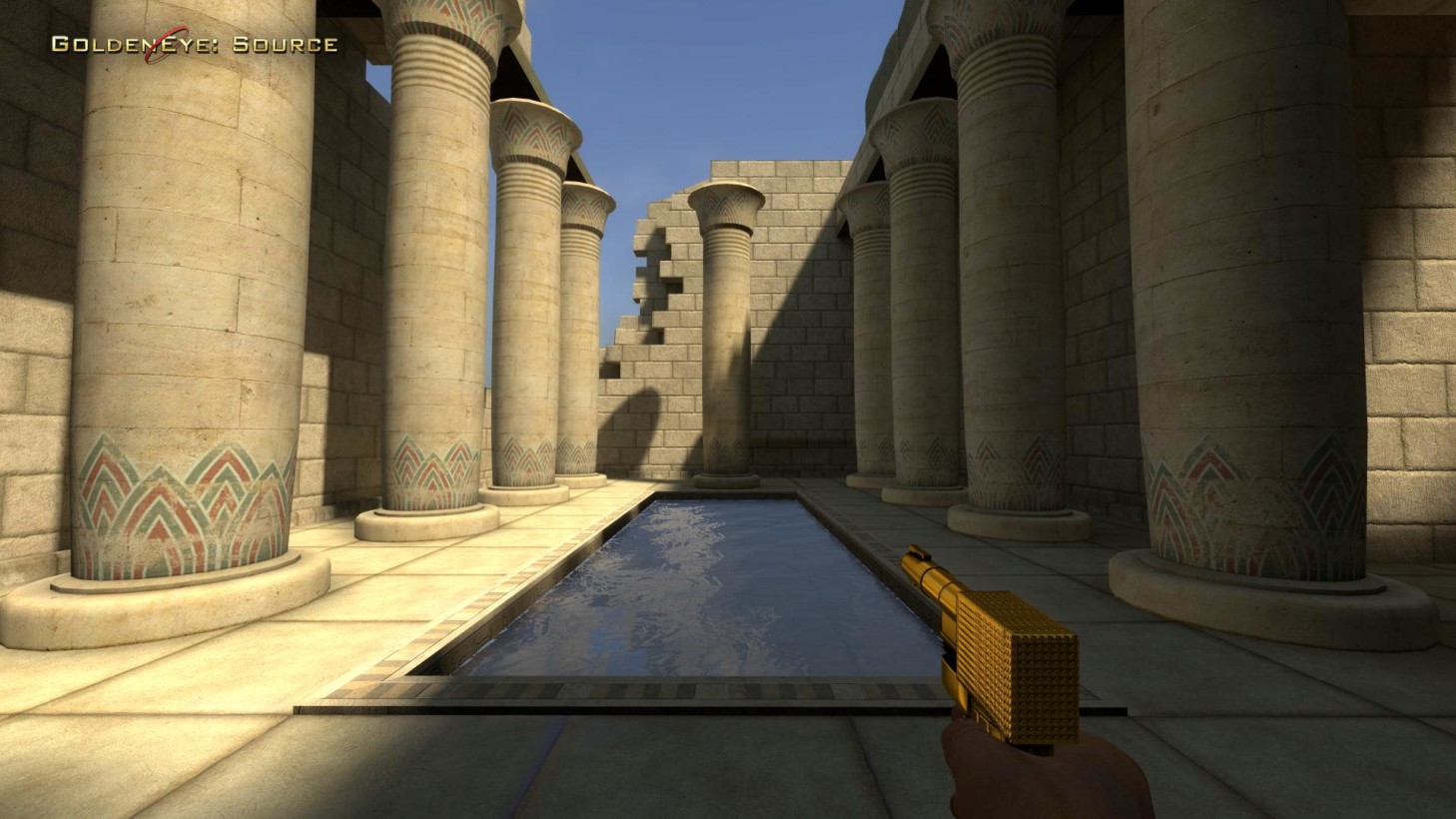 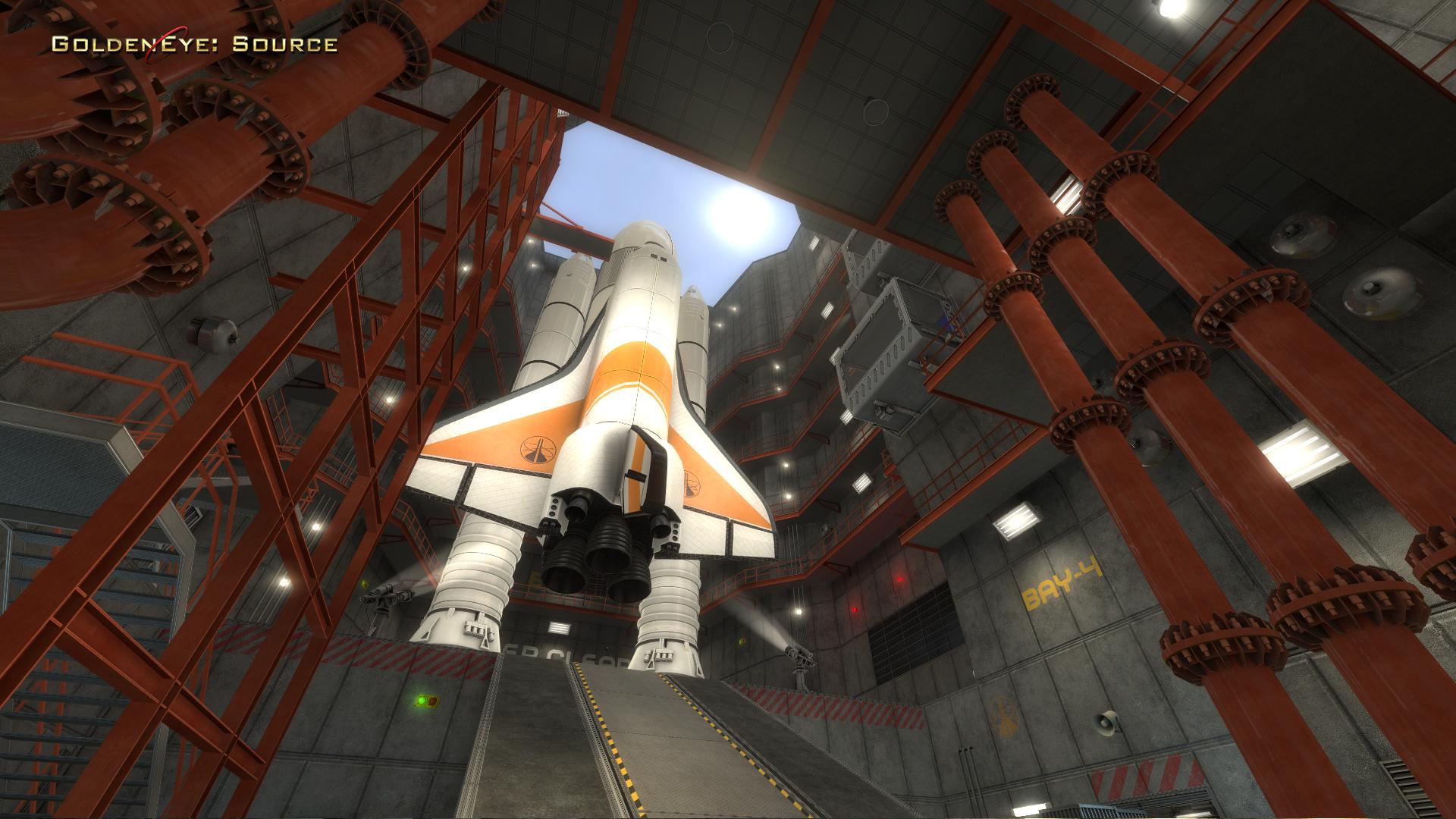 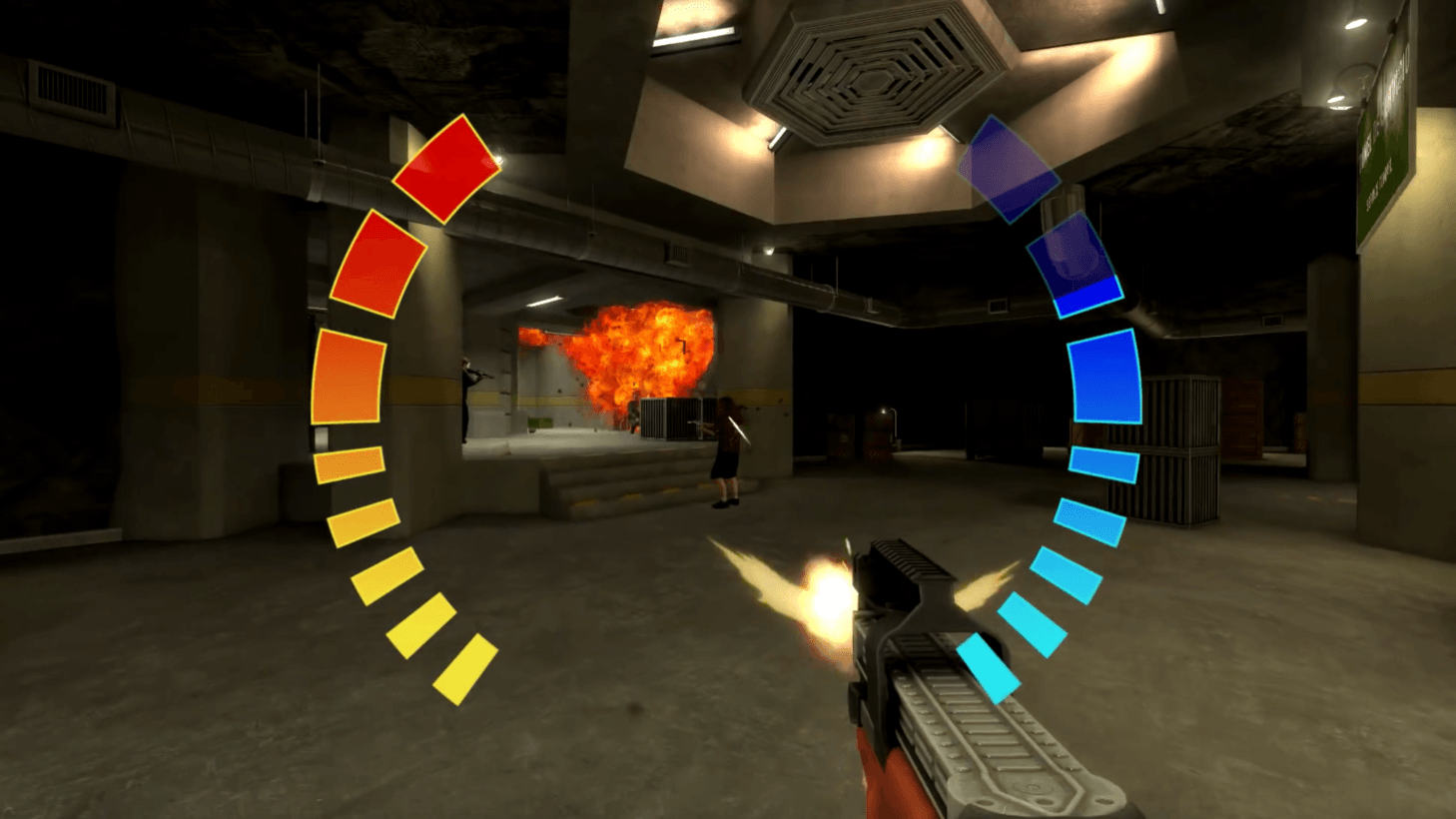 The team has updated every single map in the game, as well as added a few classics from the original like Dam and Bunker, bringing the total total tally up to 25. There are also new 3D models, refined to character controls, improved sound effects and mixing, and more

Given the Source engine itself is pretty old now, the system requirements are on the low end, so you needn’t have a powerful graphics card to play – just Windows 7 or higher and 4 GB of RAM. Oh, and there’s no single-player mode, but that’s not why you like GoldenEye, right?

You can download the game at the source link below, but you better do it fast – Nintendo might not be too happy about it.