The past few weeks have been a wild ride for anyone involved with hydrogen vehicle startup Nikola. That ride doesn’t seem to be ending anytime soon as one of the company’s most talked about deals faces an uncertain future.

Back in early September, Nikola and GM announced that they were bartering a deal that would see GM build the hydrogen-powered truck company’s first consumer vehicle, the Badger pickup truck. What’s more, it was reported the Badger wouldn’t even use any of the in-house developed tech that Nikola has supposedly been working on for the past six years.

Following that announcement, the company that was only supposed to ever produce water vapor, unraveled to reveal a far more concerning reality. The jury is still out on a lot of the accusations leveled at Nikola, but the most notable thing that has happened, is its outspoken former CEO, Trevor Milton, left the company in response.

After being incredibly vocal on Twitter, he promptly disappeared from the platform following allegations that he’d misled investors about the company’s technology and designs. Recently, there has also been a collection of sexual assault accusations concerning Milton.

Fast-forward to today, October 1, the day after Nikola and GM’s collaboration deal should have gone through.

According to CNBC, negotiations between the two automakers haven’t come to a close as expected; instead they are continuing amidst the allegations of fraud levelled at the company.

Ars Technica followed up and was told by a GM spokesperson: “Our transaction with Nikola has not closed. We are continuing our discussions with Nikola and will provide further updates when appropriate.”

Nikola also announced that it is postponing Nikola World, the Tesla Battery Day-like hype event where it was going to officially unveil the Badger.

Following all the uncertainty, Nikola has published a new strategy document (which fails to mention the Badger) to reassure investors, and presumably GM too, that it’s on the right track and has faith in its new Executive Chairman Steve Girsky and CEO Mark Russell, who have both distanced themselves from Milton of late.

At the moment, the company remains tight lipped over its deal with GM and what will be of the Badger. 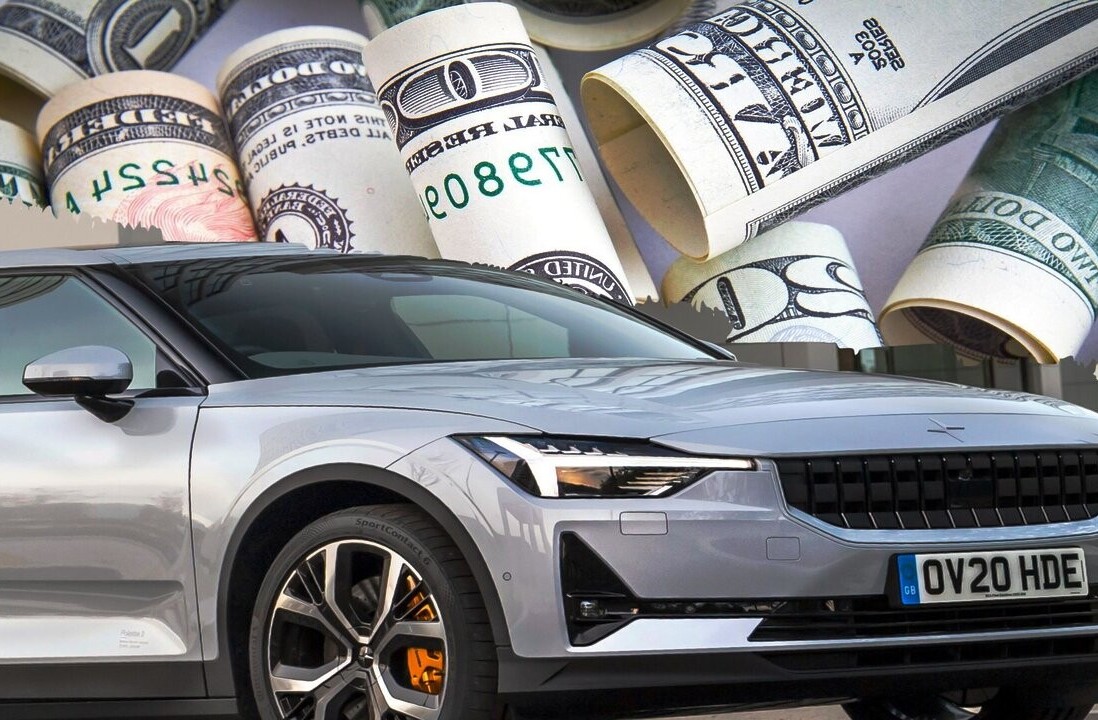 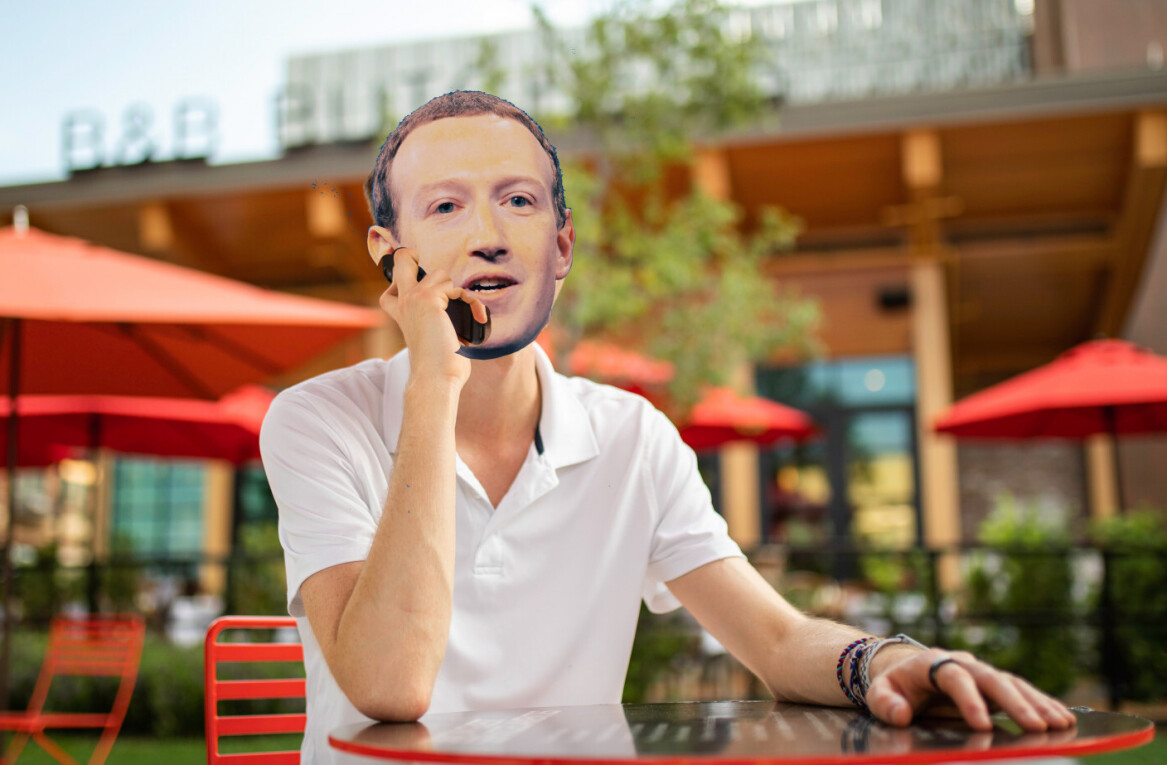