Gillette, a company that sells razors, triggered a slew of right wing celebrities on social media yesterday with an advertisement featuring a new take on its old “the best a man can get” slogan.

The video in question is nearly two minutes long and serves as a vehicle to call out toxic masculinity. It depicts men and boys showing violent aggression towards one another, pretending or preparing to sexually assault women, and dismissing poor behavior with the typical “boys will be boys” line.

“Boys will be boys”? Isn’t it time we stopped excusing bad behavior? Re-think and take action by joining us at https://t.co/giHuGDEvlT. #TheBestMenCanBe pic.twitter.com/hhBL1XjFVo

It also depicts men setting the example by breaking up fights, telling one another that lewd sexual behavior towards a stranger isn’t cool, and supporting each other in positive ways.

The producers even mixed in footage of real men being modern-day heroes. These clips included actor Terry Cruz speaking out as a sexual assault survivor in front of Congress and Ron Alston’s morning affirmations with his daughter.

Predictably, the who’s-who of right wing celebrities on social media immediately responded with wide-eyed offense and calls for boycotts. The gist of their complaint seems to be that they believe Gillette is attacking masculinity.

Insulting most of your own customers by insinuating they're all would-be sexual abusers & creeps has to be one of the most original marketing campaigns in decades. https://t.co/IIXzqEcn3u

So nice to see @Gillette jumping on the “men are horrible” campaign permeating mainstream media and Hollywood entertainment. I for one will never use your product again. https://t.co/uZf7v4sFKm

*NEW: Let's be clear: @gillette now wants every man to take one of their razors & cut off his testicles.
My new column: https://t.co/oxerBI37av pic.twitter.com/UjgrzVXaUb

The interesting part is that they’re right. Gillette is attacking masculinity — just not everyone’s. It’s attacking toxic masculinity, much like some medical treatments attack cancerous cells.

I don’t want to give Gillette too much credit here. On one hand, the company deserves a standing ovation for its brave decision to use its platform as a means to contribute to the current social overhaul of cultural masculinity.

But, on the other, it’s just a commercial asking people to be decent while pointing out that sometimes we aren’t. This shouldn’t be radical.

It’s clear that a certain vanguard of right-wing celebrity voices, and their followers, are engaged in a life-or-death battle to defend the “grab em’ by the pussy” culture that results from the “boys will be boys” one they grew up in.

And who can blame them? James Woods, Piers Morgan, and the others panicking over the very thought of men treating each other with kindness are watching the only world they’ve ever known crumble around them.

Gillette’s ad didn’t really attack anyone. It held up a mirror to society. The people who are scared and angry are the ones who don’t see themselves in a future where men are encouraged to be kind to everyone, including each other.

I’ll leave you with this:

If you think Gillette's ad is part of a massive corporate plot to subjugate men through social engineering you might want to try using Occam's razor instead.

We reached out to Gillette for further comment and will update this article as necessary. 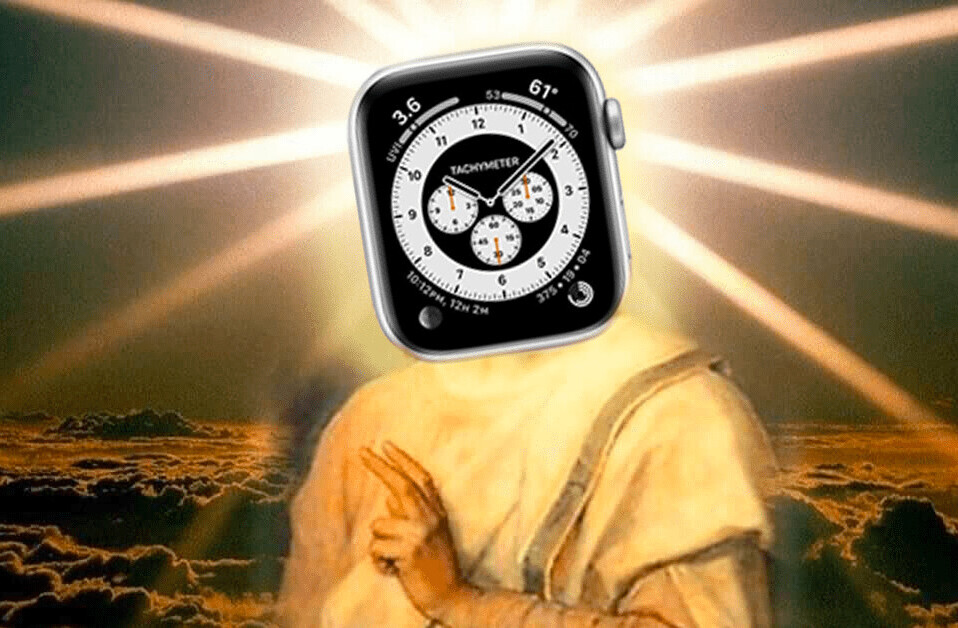 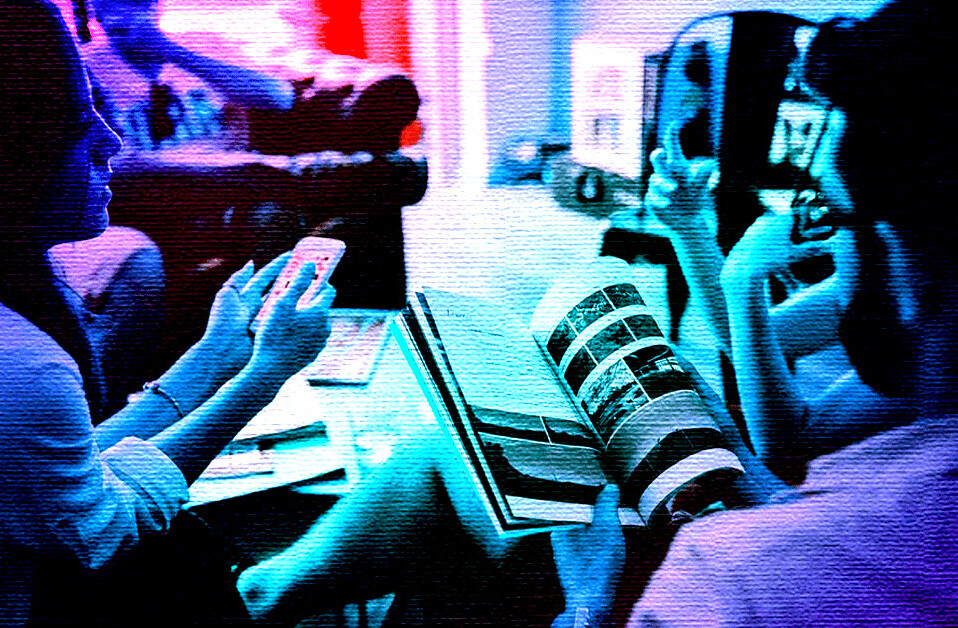