Another week, another set of GIF mysteries to solve. Taking requests from the TNW Slack channel as well as things around the ‘net, I’ve uncovered the details behind three GIFs you’ve probably seen on social media throughout the years. Every GIF has a story behind it, and I’m hot on the case!

Read more about the GIFs and view their source videos below:

The Angry Panda is pissed you’re ignoring him. Can’t you just give him the attention he needs? He’s the disgruntled subject of a series of award-winning 2010 commercials by Egypt’s Arab Dairy, who reacts negatively when people simply don’t want to try the cheese. In this particular commercial, part of a series, he straight-up wrecks the desk of a white-collar worker who isn’t into it.

The “We’ll be back shortly” overlay atop the GIF is actually the message that appears when Tumblr is experiencing difficulties.

So you can probably understand that the GIF experiences the specific kind of frustration that happens when Tumblr goes down for no reason.

See the Egypt Dairy commercial below:

I hear you, frustrated little girl. The struggle is real.

This GIF is a clip of a scene from 1993 movie ‘Look Who’s Talking Now,’ the final movie of the family-oriented rom-com series ‘Look Who’s Talking’ starring John Travolta and Kirstie Alley. The frustrated child is their daughter Julie, played by child actress Tabatha Lupien, who is reacting to the end of a spat with her brother Mikey, played by David Gallagher.

To be honest, this is probably the best part of that film, which is an otherwise lumbering excuse to get the onscreen chemistry of Travolta and Alley committed to celluloid. I’m sure both Danny DeVito and Diane Keaton, who voice over the thoughts of the dogs in the film, leave this one off of their filmographies intentionally.

Here’s a trailer, which briefly includes the scene, below:


Epic Football Play is the improbable story of one receiver’s insane troll abilities against the rival team. Filled with jukes and spins, the receiver dashes in for a touchdown because he knew he could.

Although all of the player’s faces are covered by either helmets or various meme iconography, this play is actually from a 2011 game between the Arkansas Razorbacks and the Tennessee Vols. Occurring at the end of the first quarter, with Arkansas already up 7 to nothing, All-American receiver Joe Adams takes the return from improbable to epic in a matter of seconds.

The final score of the game was 49-7 in Arkansas’ favor, and the Vols worst defeat in nearly thirty years. Joe Adams is now a free agent in the NFL.

The troll faces came later, likely traced to a post on Memecenter.

Watch the play below:

Do you have a favorite GIF with mysterious origins? Feel free to email us at [email protected] We’ll come back with a fresh batch next week. 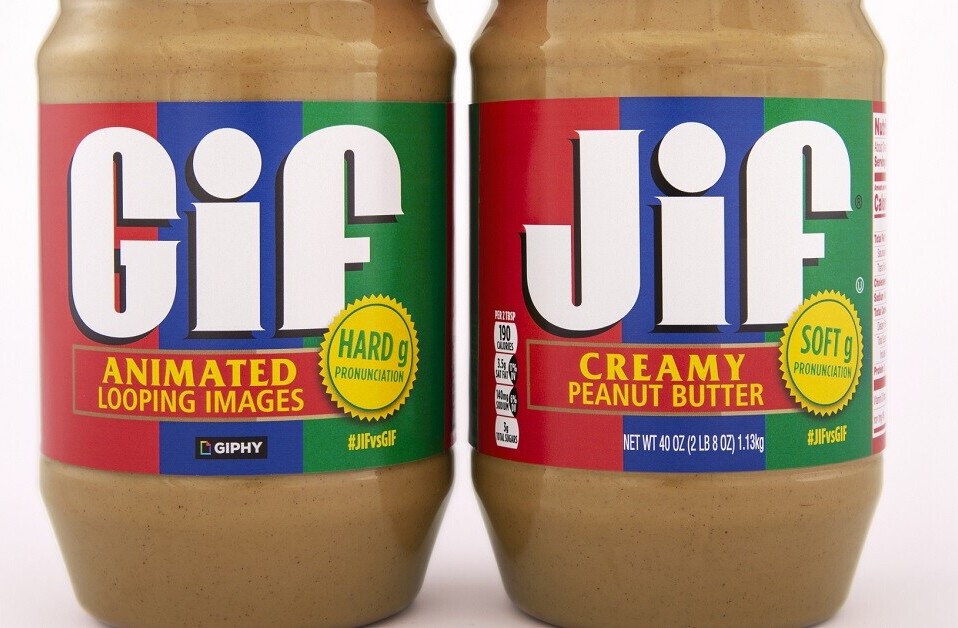 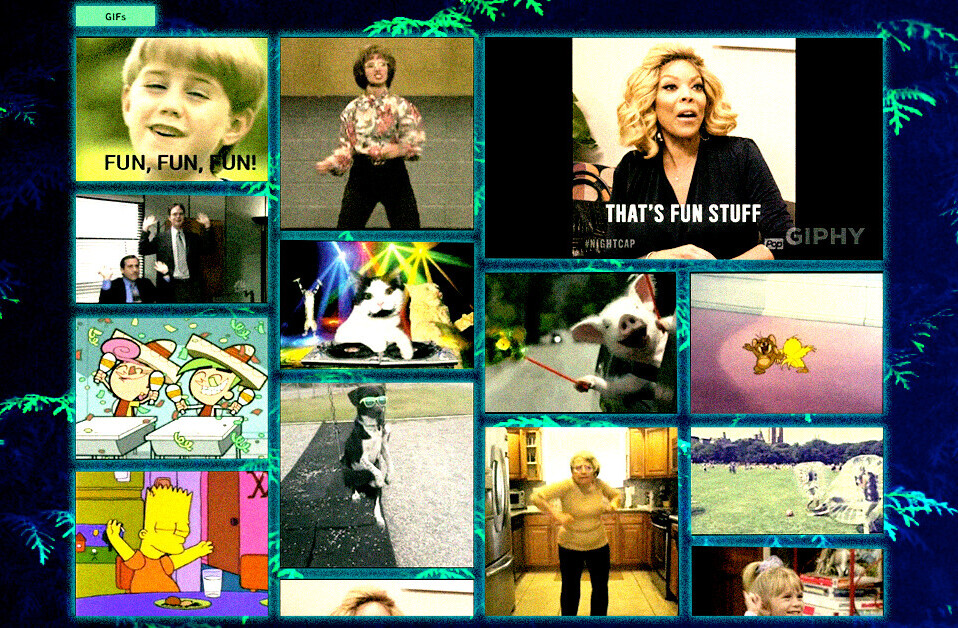