Streaming music is getting an upgrade. Geekin Radio, a new platform that loops into your favorite services, ties together social playlist curation with real-time context.

Here’s how it works: you create a playlist of tracks from SoundCloud (other integrations are coming, we’re told) in Geekin. Once you begin streaming, those who follow you can listen in on your playlist — in real-time.

If you decide you’re bored of your music and want to hear what someone else has going on, just start listening to their broadcast instead. Those who are tapped into your playlist will also be exposed to whatever you’re listening to.

It’s a bit like being a DJ, all the time. Whatever you’re listening to, your followers will also hear. You can also see who’s listening to your playlist, as it’s playing.

Geekin calls it “chain listening,” and it’s endless. The genesis of a stream may be several users deep, and can continue as your followers tap into what you’re listening to. As a real-time offering, Geekin wants to remain nimble enough to be streaming, all the time. 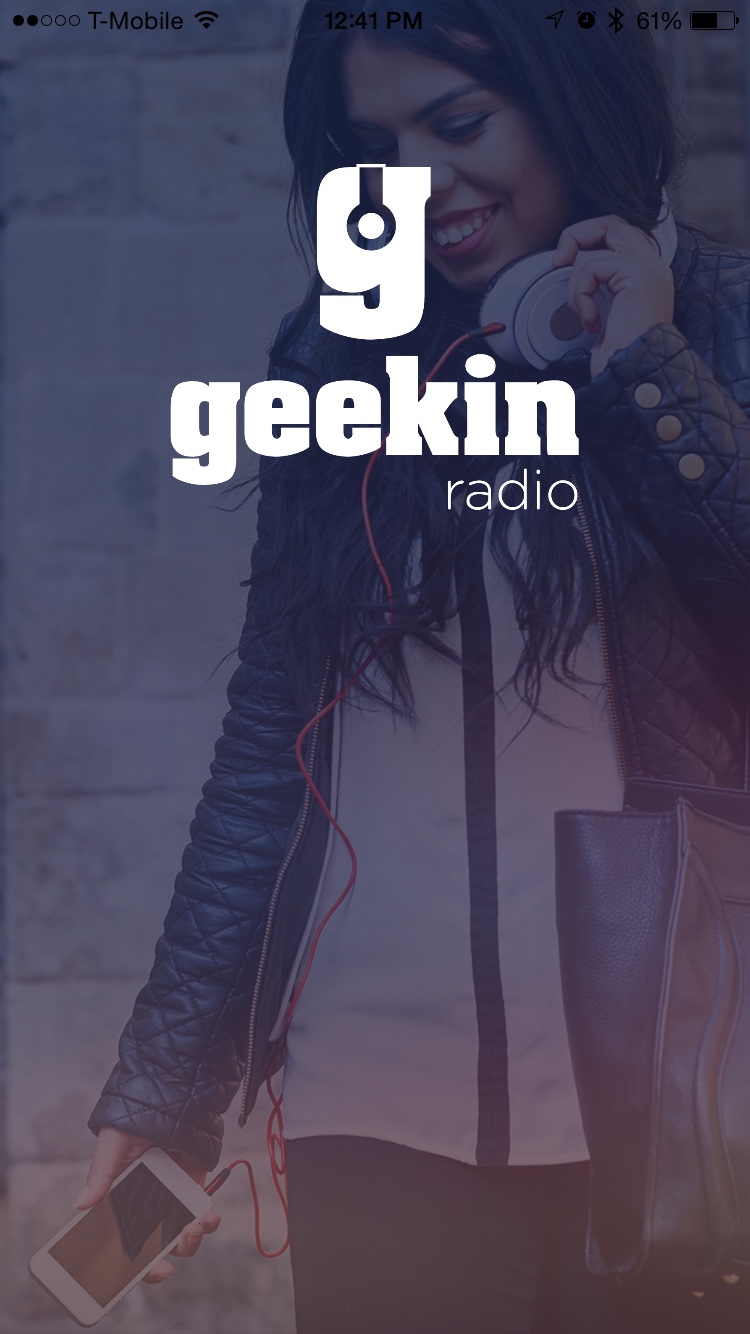 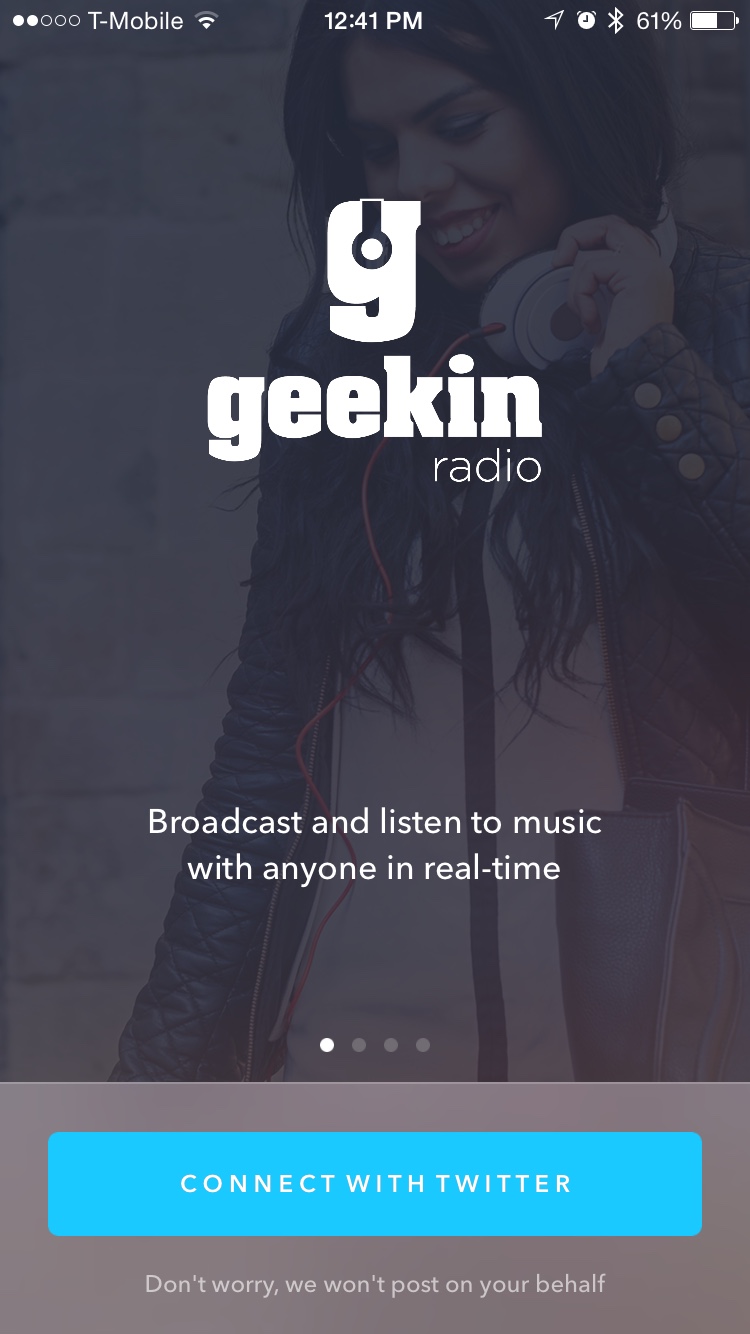 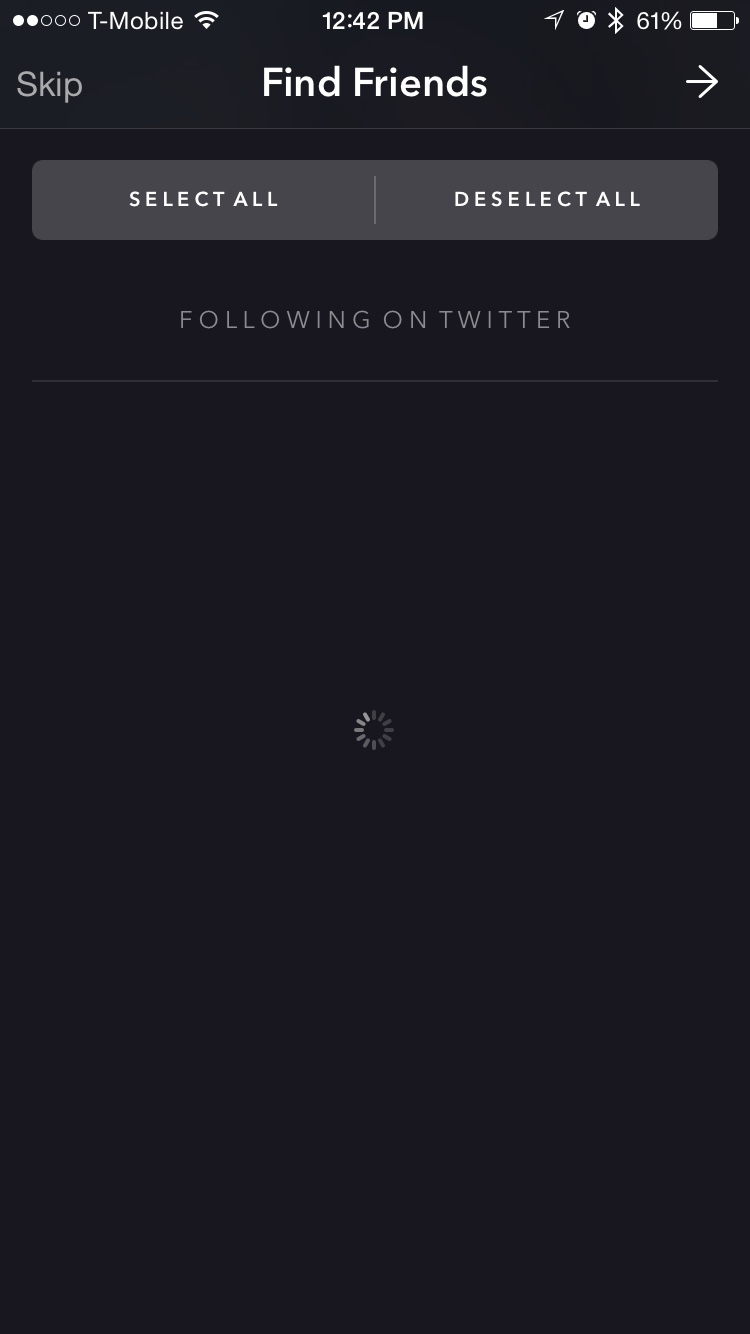 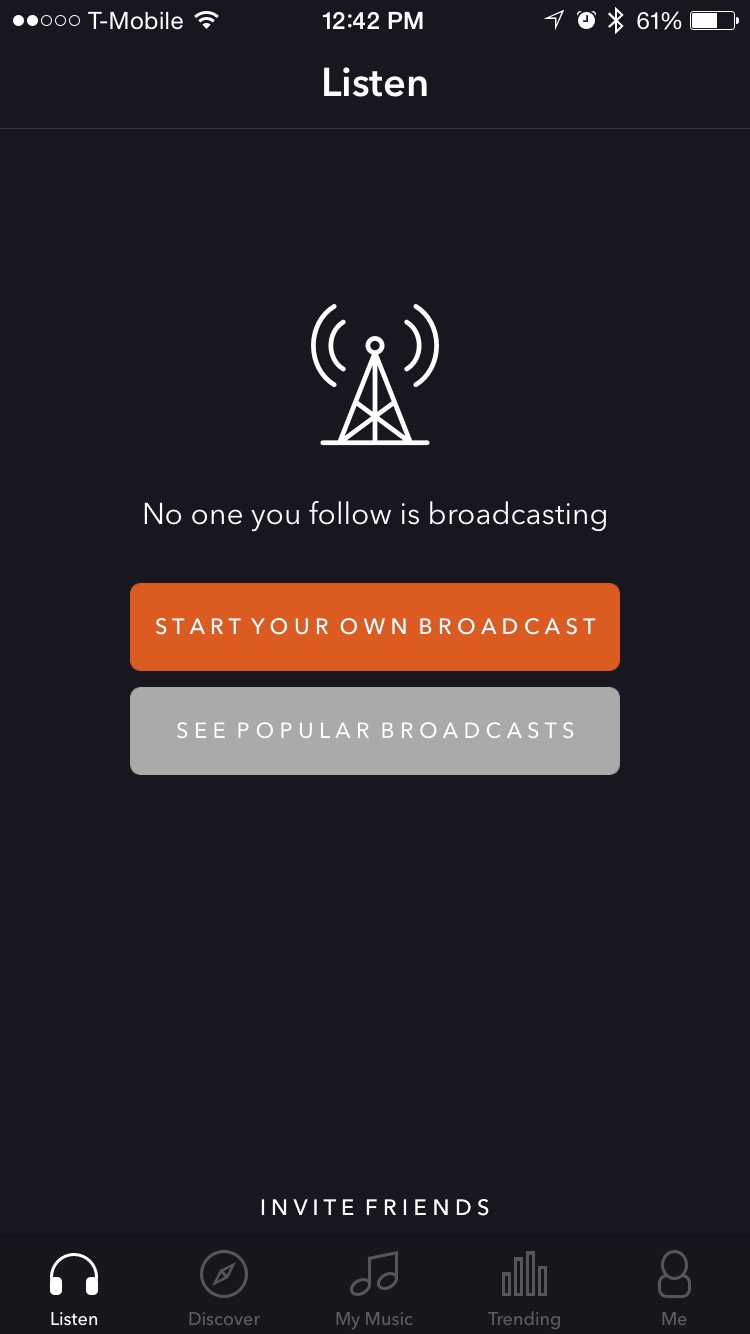 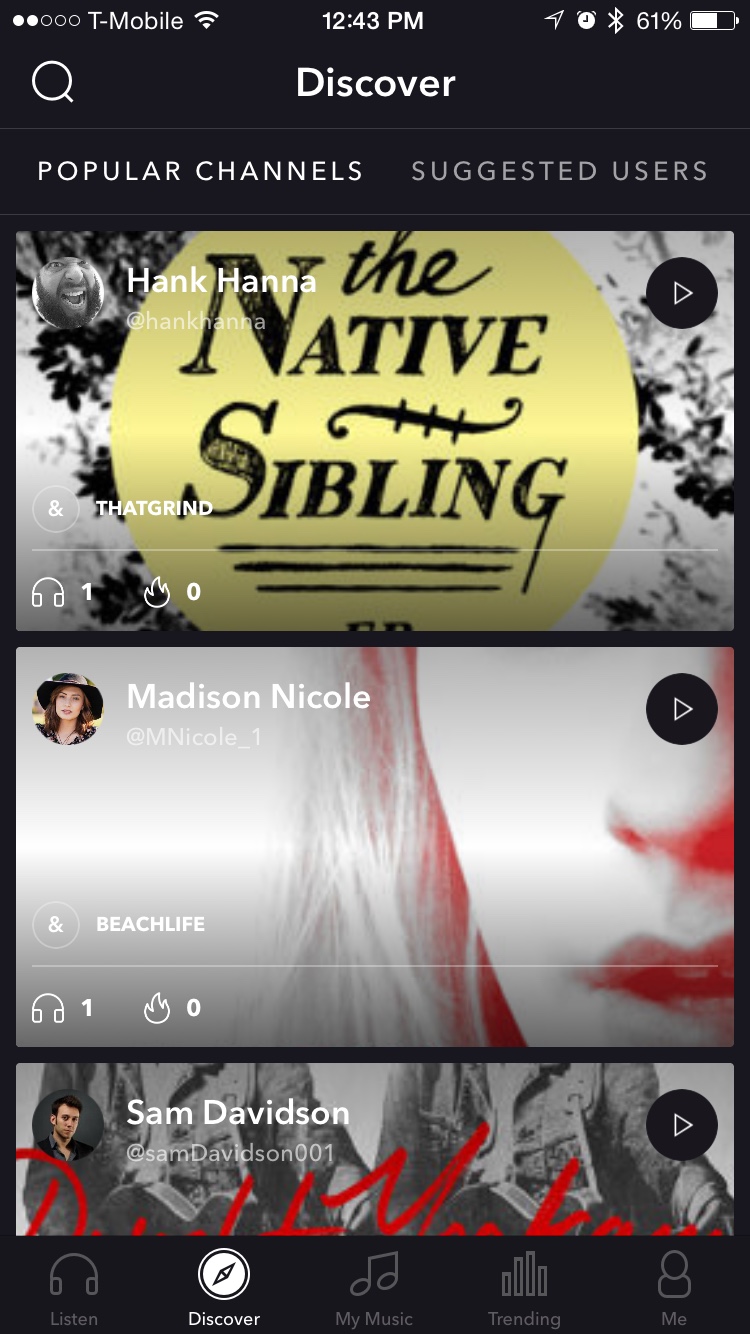 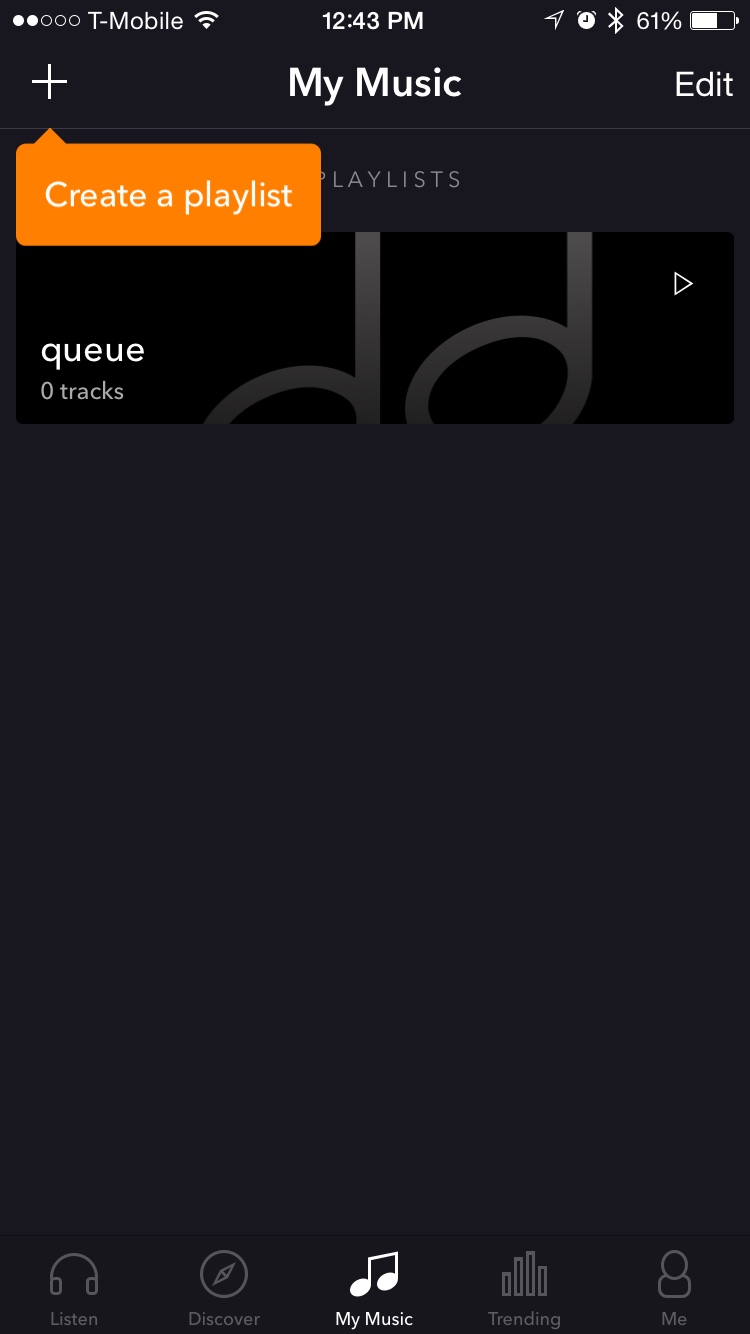 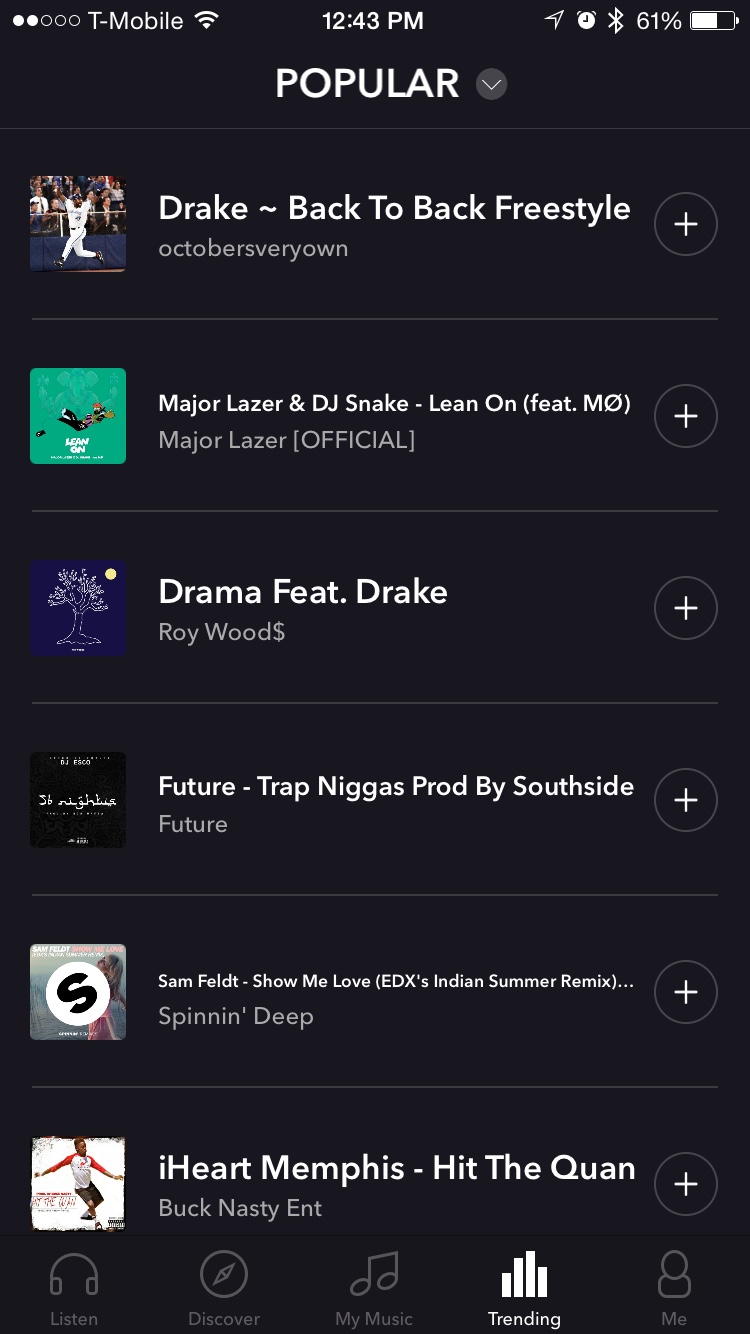 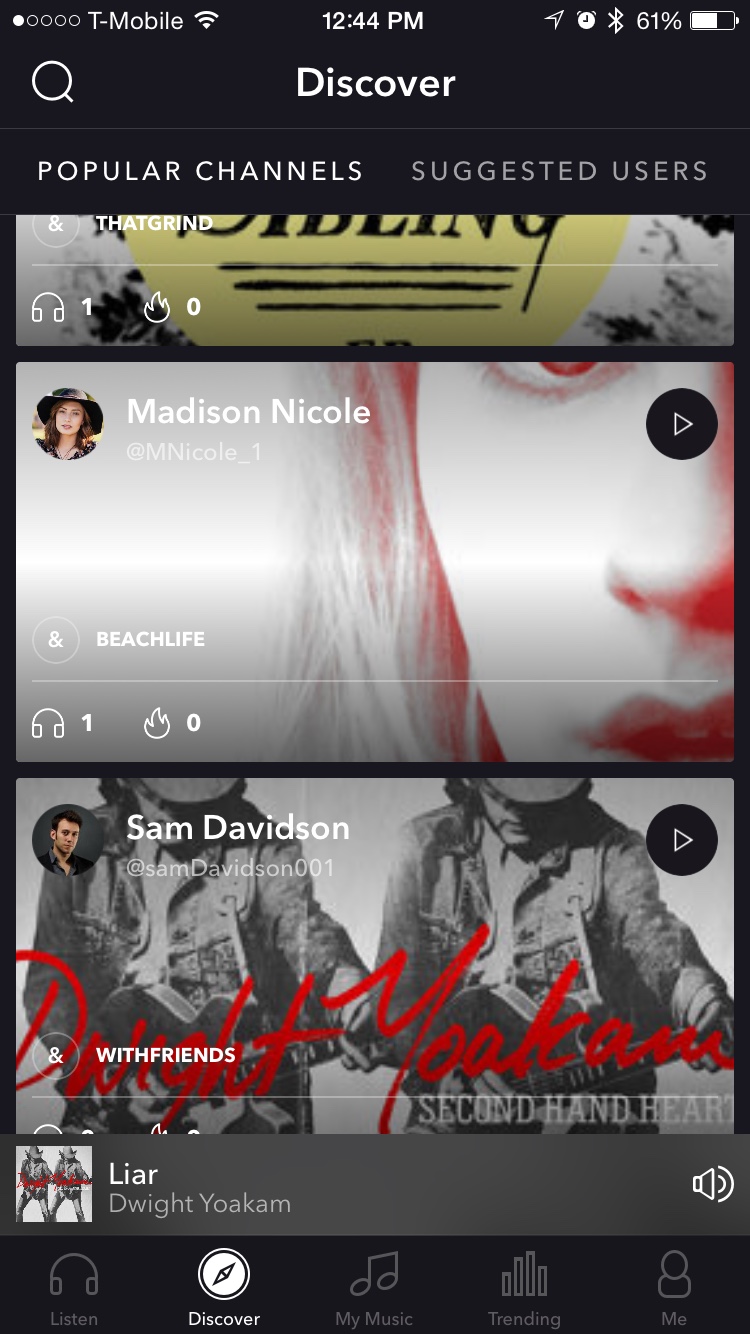 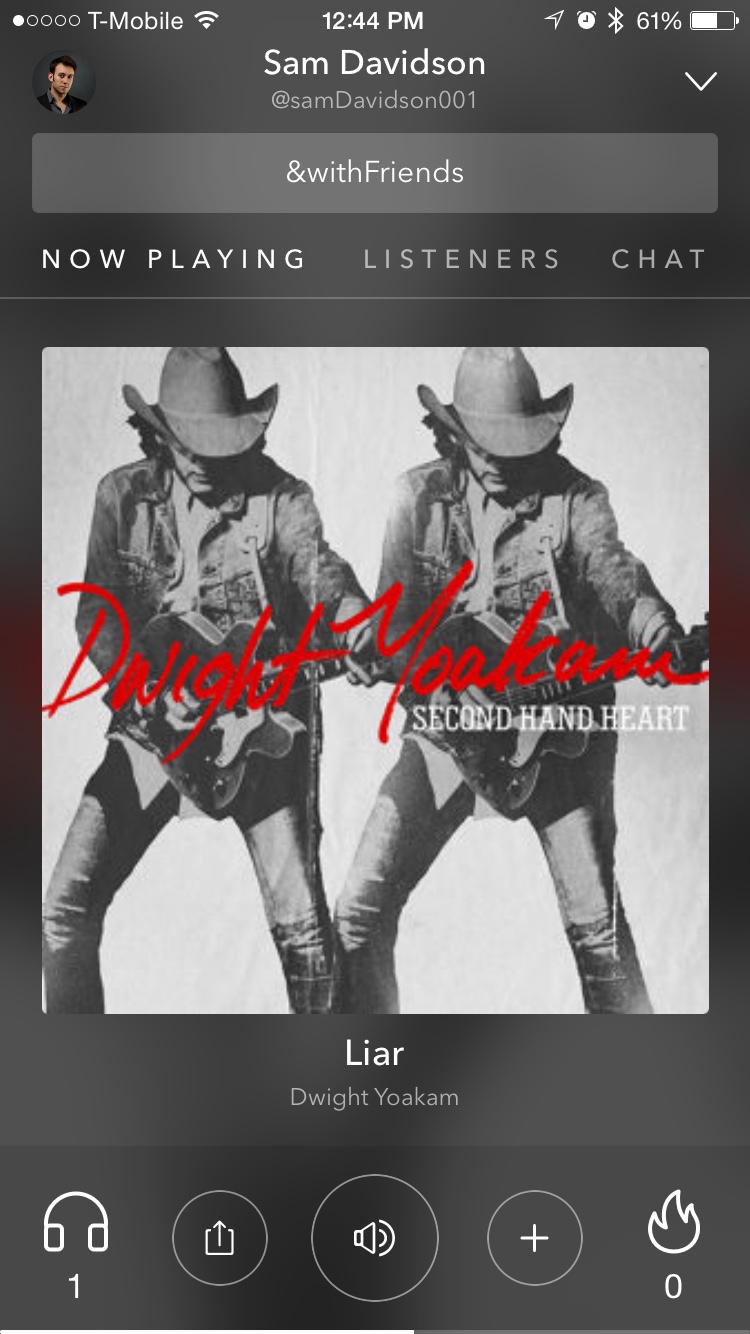 The whole scheme is a bit like Periscope for music, except it digs much deeper with chain listening. Like other live broadcasting services, user numbers will be critical to Geekin’s success, but its ability to bring people together is unique.

Hooking you in is also crucial for Geekin. ‘Fire’ is its custom scheme for upvoting tracks, and streams have a chat feature so you can connect with other users. You’ll also know who’s responsible for the music you’re hearing, even if you’re just a link in the chain; that offers you the opportunity to follow them, too.

In my experience with Geekin, there’s not a lot to dislike. It’s admittedly sparse as I’m getting a pre-release experience, but Geekin is just quirky enough to catch on in a big way.