This article was published on November 9, 2009 I was very lucky to have a piece of Gary Vaynerchuck’s time Friday, and over the course of three cell phone calls, and three Skype conversations was able to pick the mind of @garyvee.

We took questions earlier from readers, and some of those questions were used. A big thanks to @mindofandre, @agencyCG, @jamesmcdonald, and @christianalva for their questions.

The audio from the conversation is embedded below. For those who do not have the 20 minutes, I am going to bullet some of my favorite points from Gary.

From the mind of Gary:

The audio is posted below, and beneath that is a full transcript of the interview. The audio is a bit poor, so I took the time to type it all out. I apologize for the three calls linked together. Gary and I had a number of technical hiccoughs. There  is an audio volume and quality discrepancy between Gary and myself, as fair warning. I would start the audio, and read along the transcript. 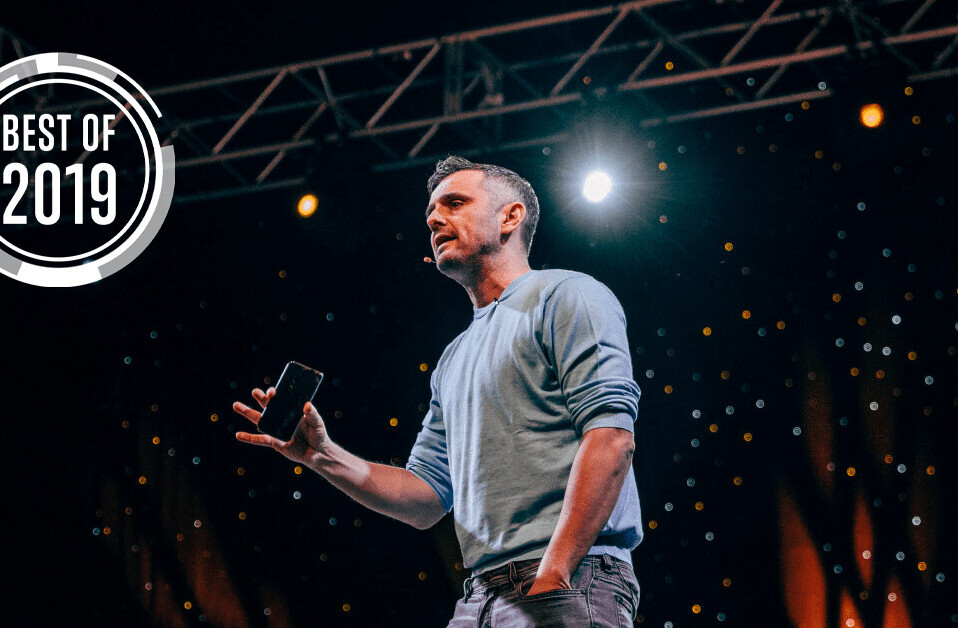