Chromebooks are expected to reach 5.2 million units in 2014, a 79 percent increase from 2013, according to Gartner. While the growth is certainly notable, the overall figures aren’t impressive just yet.

The sales shouldn’t be too surprising, as more and more vendors are launching Chromebooks (in fact, Acer today unveiled the first to sport Nvidia’s Tegra K1 processor).

Yet Chromebooks are still mainly an education sector affair. Gartner estimates nearly 85 percent of Chromebook sales in 2013 were sold to schools, with 82 percent overall being sold in North America.

Samsung and Acer were the first vendors to sell Chromebooks in 2011, and so it should be no surprise they were the two dominant leaders in the market in 2013:

Research firms like Gartner and IDC also like to make predictions a few years into the future, but they’re rarely ever on target. For example, Gartner claims that by 2017, sales of Chromebooks will “nearly triple” to reach 14.4 million units. Furthermore, the firm predicts “Chromebooks will remain a niche market during the next five years.”

Not only is it completely ridiculous to predict sales figures five years down the road, but it’s also laughable to declare how an operating system will fare overall. We have no idea what Google has in store for Chrome OS. The company could drop it completely in 2015, or could push it as a core of its computing strategy going forward. After all, it’s already testing Android apps on Chromebooks, a strategy that has a lot of potential.

To reach a wider audience, vendors need to offer better features that address cloud-based usage patterns: faster connectivity, faster memory access, faster and larger solid-state drives, and strong user support in the education, business and consumer segments. “Making a competitive Chromebook is not just a matter of hardware and price; what is most important is to show how the device’s cloud-based architecture provides genuine advantages to users,” said Ms. Durand. 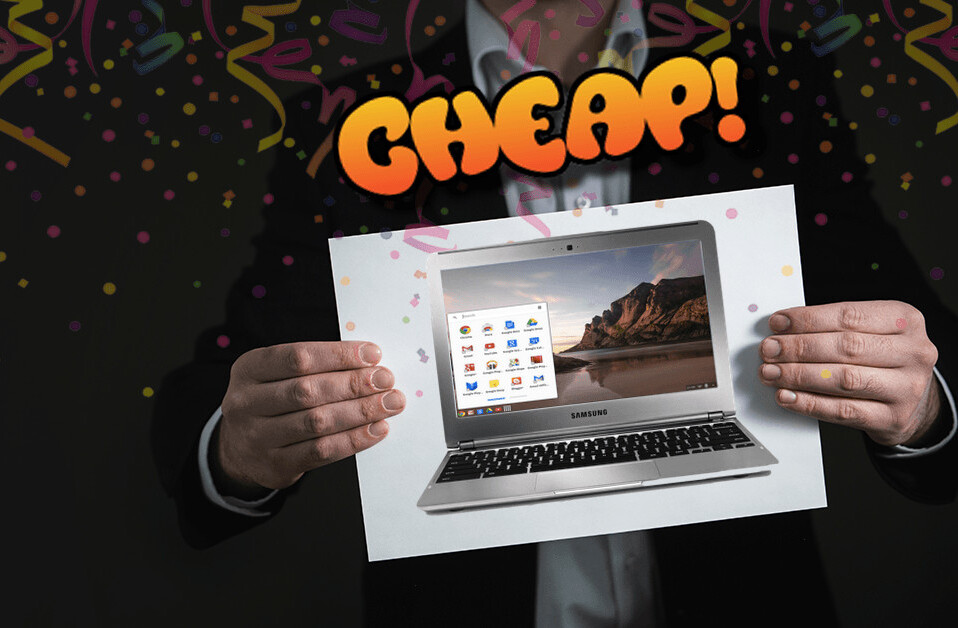 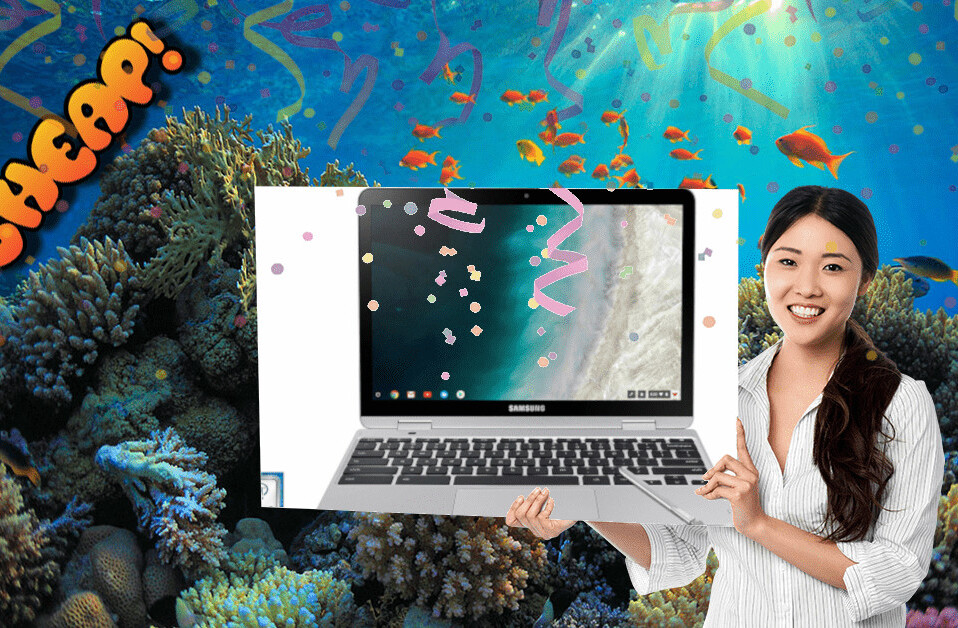