Game of Thrones was an epic ride. For eight seasons, HBO treated viewers to some of the best acting and storytelling on television. It all concluded, with a bang, on Sunday.

While we all agree that it was a magical journey to get us to season eight in the first place, it’s here where two camps begin to form: some who believe the finale was a solid conclusion, and others who, well, don’t. The latter camp has even gone so far as to collect nearly 1.5 million signatures in hopes that HBO will reshoot the final season. (Don’t hold your breath.)

One fan though, rose above the bickering, creating an ending that he felt we deserved — complete with the signature stylings of 1980s filmmaker John Hughes. Dan Olson, the madman behind Folding Ideas, a YouTube channel with nearly 300,000 subscribers, took matters into his own hands.

Say what you will about the #GameOfThronesFinale, the John Hughes homage was a bold choice to end on. pic.twitter.com/kKJrJyV9d7

With a little help from all of the 1980s, Olson decided to end with a fitting tribute to each of the main characters, accompanied by Tears for Fears’ 1985 hit “Everybody Wants to Rule the World.”

Olson’s version starts with Jon Snow riding off with the wildlings, before taking one look back at Castle Black, and the wall once occupied by The Night’s Watch. Cue music. Olson then proceeds to lay out the future for each main character, adding subtitles that informed us that Arya eventually discovered what was west of Westeros (Westereros), and that Ghost, Jon Snow’s seemingly-neglected dire wolf, lived a long life with frequent pats on the head.

You’ll have to watch the video yourself to find out what happened to other fan favorites like Sansa and Tyrion. 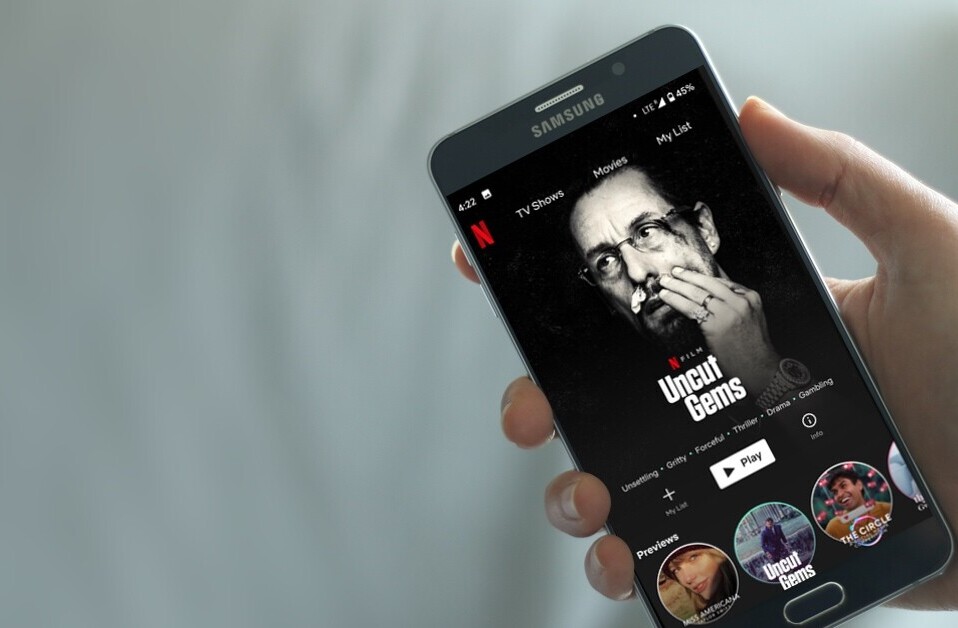 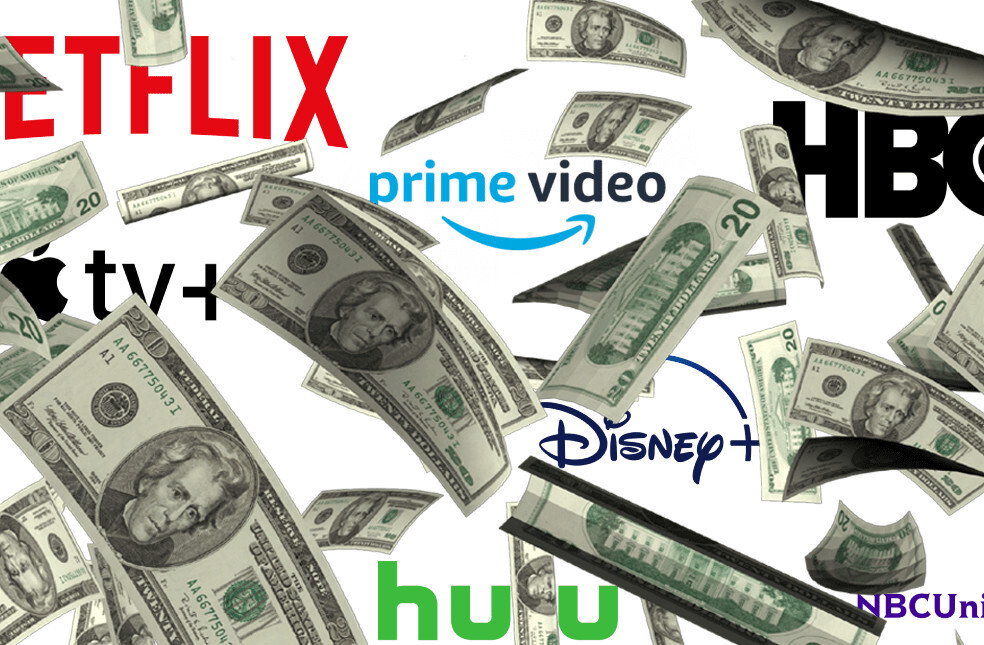