Ugh, the Gregorian calendar is so boring. That’s why we’re disrupting monthly series with a lunar cycle-based series about the best patents of the last synodic month, picked by the PatentYogi team. Get ready when that moon gets gibbous, y’all. This August-ish roundup lands on the gorgeous Sturgeon Moon!

Since my last post, the US patent office issued over 28,451 patents and published over 38,209 patent applications. Each patent asset adds a little something new to the human knowledge base. As I cannot list all these patent assets here, the PatentYogi team and I have selected the five most interesting patent assets. Enjoy!

The most annoying thing about a cracked car windshield is that you cannot repair it, so you have to replace it whole, which wreaks havoc on your wallet. Also, driving a car with a cracked windshield is pretty dangerous for you.

A recent patent publication reveals that Ford has developed a ‘self-healing’ glass panel. As shown in the figure above, the glass panel contains three layers stacked on top of each other and a ‘healing agent’ provided between the first layer and the second layer of glass. When a crack develops, the healing agent moves into the crack site via capillary action and bonds the crack, thereby repairing the glass panel automatically.

A recent patent publication reveals that Disney has developed a system that generates holograms without the need projectors. As shown in the figure above, the system uses display screens, preferably LCDs, to display 2D images. The screens are then rotated at incredible speeds to generate 3D holographic images from the displayed 2D images.

The screens are transparent, so the 2D images displayed on the screens appear like floating holograms. The system does not require any projecting area and does not get affected by the atmospheric conditions in the vicinity.

Amazon’s new patent publication reveals that it’s developed a refrigerator that will identify when the food it contains starts spoiling. As shown in the figure above, the refrigerator has infrared cameras placed in each compartment to capture the image of the food. The images are then analyzed to determine whether the food is spoiled or not. It’ll check the food for mold, mildew, or fungus and will also use the color of the food to determine its condition.

Once spoiled food is detected, the refrigerator will generate an alert to indicate that the food stored in a particular compartment is spoiled and transmit an alert to your mobile devices. This refrigerator might prove to be a lifesaver for people who tend to store their food for long durations in their refrigerator and are oblivious to the food spoilage.

People who are sensitive to fluctuations in the oxygen concentration around them are more prone to experience jet lag than others. In order to fix this, Boeing has filed a  patent publication for a personal enhanced-oxygen breathing device. As shown in the figure above, you can wear the device over your head like a headset.

The headset directs the airflow with an enhanced concentration of oxygen in the vicinity of your mouth and nose to assist your breathing. The headset is connected to a gas separation filter that separates and isolates oxygen, which is then pushed out through an outlet of the headset — which should make your journey more pleasant.

A recent patent publication reveals that Microsoft has developed an augmented reality system that generates a virtual environment and virtual objects in the real world. The system allows you to manipulate virtual objects using different gestures and it’s set to revolutionize office presentations. 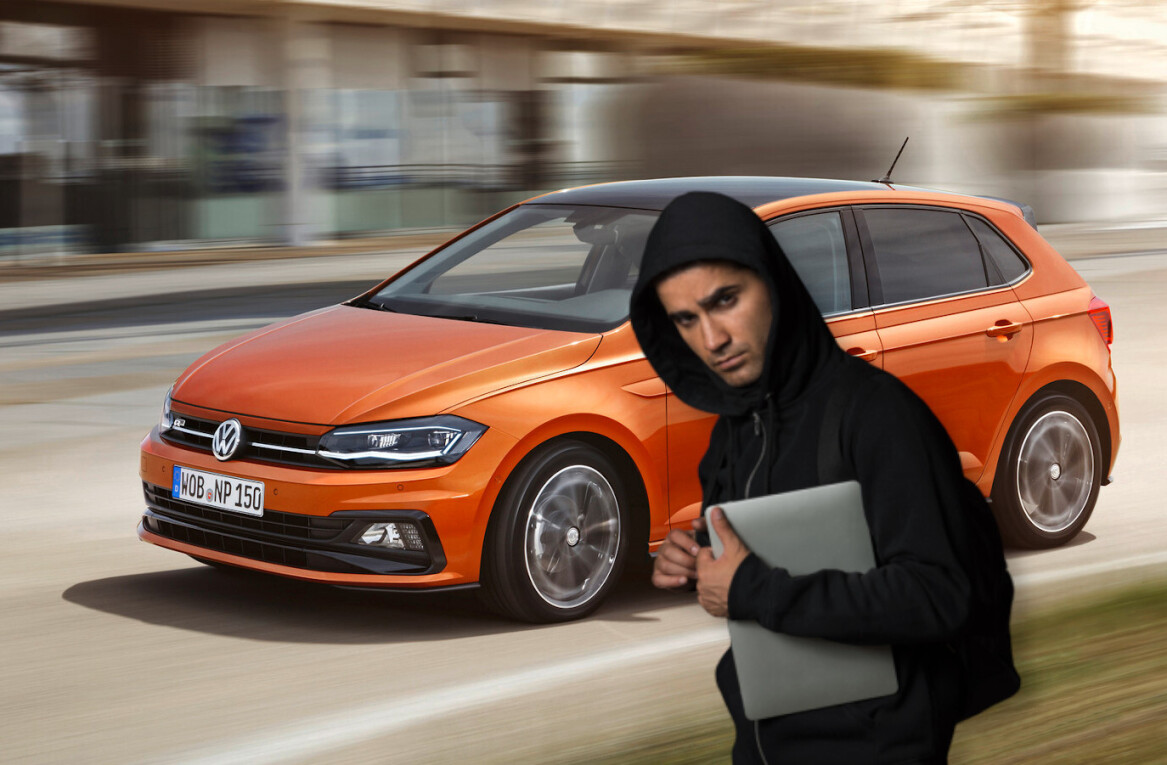 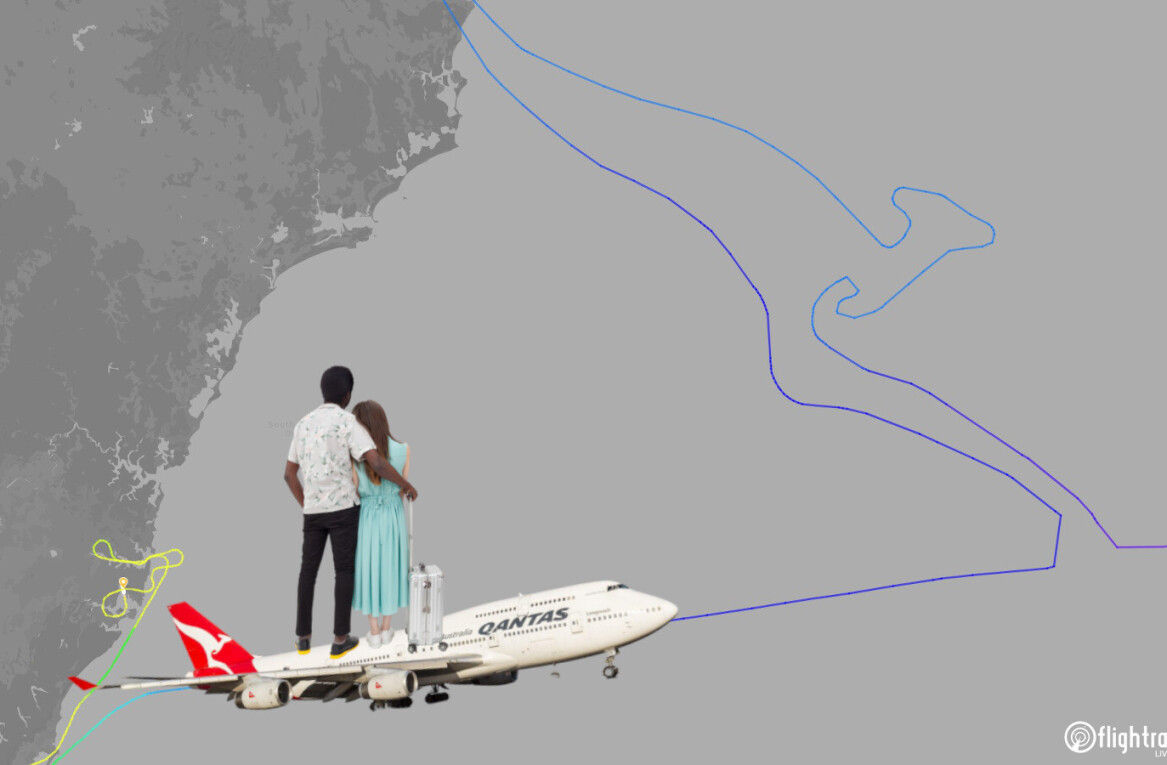