The explosion of interest in 3D printing over the last couple of years is no secret, but while there are all sorts of 3D printers you can use to realize your creations, building the high-quality 3D images required to create the prints is a bit more of a challenge.

The company, based in the UK and originally born out of Oxford University, is trying to raise enough cash on Kickstarter to get its handheld, full color 3D scanner off the drawing boards and into your hands.

From its Kickstarter page:

Although it acts like a point-and-shoot camera, this is no ‘day at the beach’ snapper; it’s not even like other 3D cameras available, the company claims the Fuel3D is far more advanced.

When we say 3D, we mean our system resolves a fully 3D surface consisting of a large number of physical and color measurements. These can then be viewed from any direction, edited, and used as source material for 3D printing or for on-screen manipulation.

Since launching the project on Kickstarter just yesterday (it’s running until September 1) the project has raised nearly $55,000 of its $75,000 goal, which seems to indicate that it has a good chance of blasting through that particular barrier.

The company said the camera is particularly good at capturing objects and surfaces such as faces and other body parts, fabrics, organic matter like plants and leaves, food, artwork (textured paintings, statues) and things like stone and brickwork.

Below you can see scans from its functional prototype, which uses the same core components that the finished product will, meaning “the data quality will be identical”. 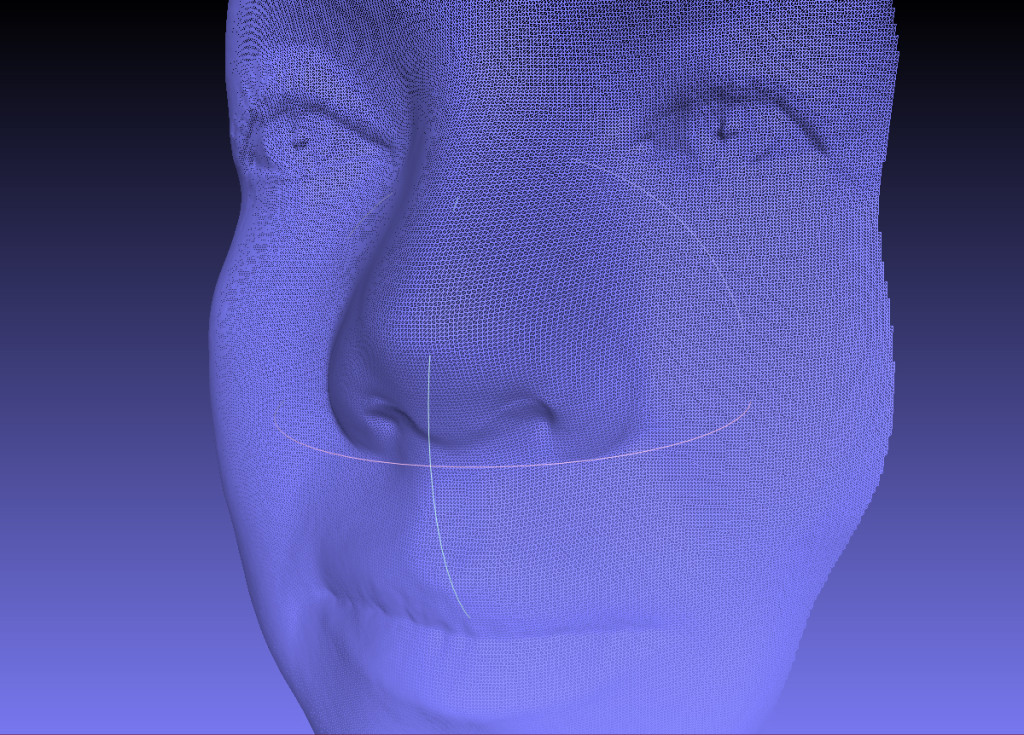 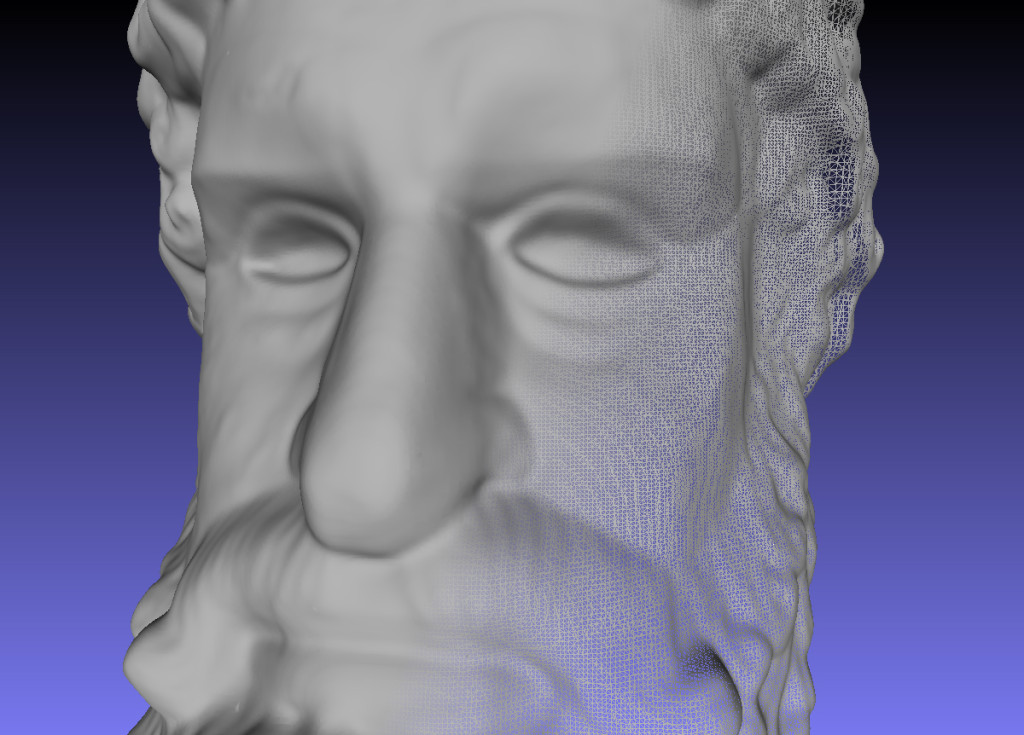 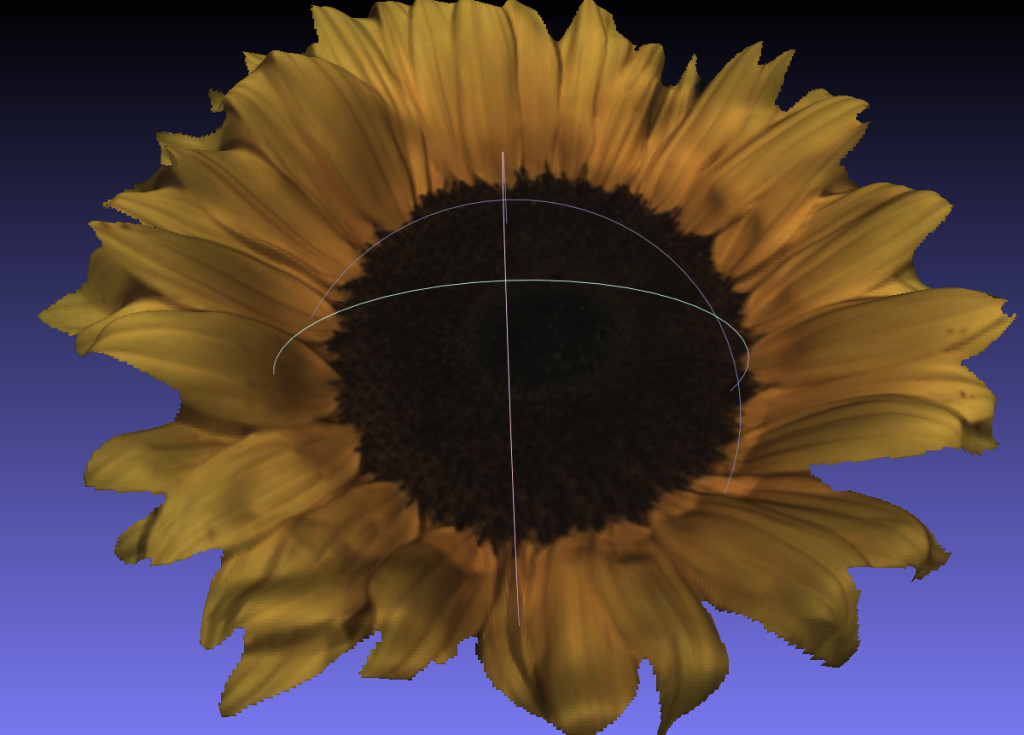 Check out the Kickstarter page for full details or to get in on the 3D scanning action, though it’ll cost you $1,090 if you want to include a license for Uformia’s MeshUp software for 3D mesh data processing in with your scanner.