Street sign sensing tech is becoming increasingly common on modern cars, and it’s a useful safety feature that can be used to keep drivers aware of speed limits and other restrictions. But Ford’s latest patent suggests that it wants to use that technology to make money. Shameless capitalists.

According to the US patent office, the Blue Oval published trademark documents for a “billboard interfaces for vehicle displays” system.

In more detail: Ford wants to create a “method for generating a billboard interface for a vehicle display [that] includes obtaining, via a camera, an image of a billboard and identifying, via a processor, a segment of the image.”

“The example method also includes communicating, via a communication module, the billboard interface to a vehicle display for presentation to a user,” the patent reads.

Or in real plain human speak, Ford wants cars to scan billboards as they drive past, to serve up more adverts on the car’s infotainment screen. Yes, the dystopian future of motoring is well and truly upon us.

Your car will no longer be the place you go to escape the world, but one which will start projecting that outside world into the cozy warmth of your cabin in a shameless attempt to extract more coin from your bank account.

Even Henry Ford is turning in his grave, and he loved capitalism.

It reminds me of the windows in Back to the Future, the ones which pump images of a picturesque view into your living room, but can also be used for advertising.

You see, the beautiful thing about roadside billboards, is that they’re easy to ignore. Even if they are wretched eyesores. But I certainly wouldn’t buy a car just so it can regurgitate marketing messages to me as I drive by billboards that I’m intentionally not looking at.

What’s more, it sounds quite distracting. Imagine driving past a road-side burger joint, only for your car to then flash up the fact you can get free sides if you swing into the next turn. There are too many indecisive drivers for this to be safe.

Motor1 contacted Ford for comment on the patent and received the typical boiler plate response: “patents on new inventions [are submitted] as a normal course of business, but they aren’t necessarily an indication of new business or product plans.”

Let’s hope that Ford isn’t going to put this into production, but is instead patenting the concept and technology to prevent anyone else from doing it.

This is the worst idea Ford’s had since it thought putting nuclear reactors in cars was the future. 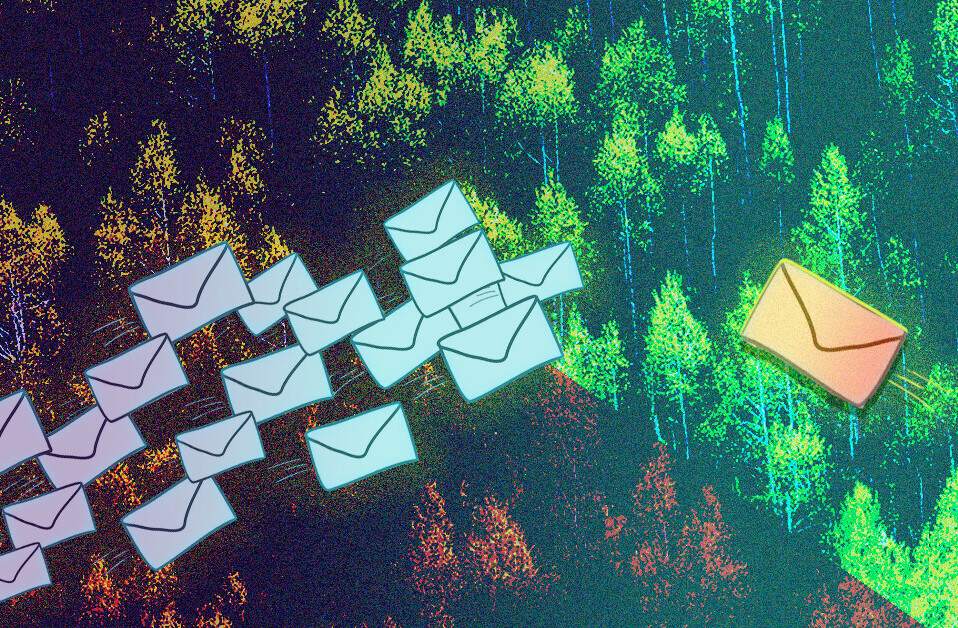