BlackBerry is having a quite rotten day after it announced a surprising fiscal first quarter loss of $84 million. That the company failed to generate any sort of profit even on the back of rising revenue sent its stock sharply downward.

The company also did not disclose sales figures of its new BlackBerry Z10 smartphone. It is common knowledge that any number not disclosed is a figure that a company doesn’t want known; good news is blasted from on high, while slow growth and disappointing unit shipments are obfuscated.

As TNW reported after its earnings release, BlackBerry took a beating in pre-market trading. In normal hours, the company has not fared better. At current tally, the company is now worth $5.48 billion, down an almost shockingly painful 27.8% on the day.

The sub-headline to that news is that BlackBerry has now crossed an interesting milestone: It is worth less than Groupon, the troubled deals company that recently fired its amiable CEO following weak financial performance.

The fact that Groupon is worth $200 million more than BlackBerry doesn’t mean much, except to highlight the simple fact of the mobile company’s long fall from power. Not that Groupon can be held up as an exemplary company in the sense of market performance, it’s far down from its IPO price, and is currently trading at around the price that Google offered to buy it outright when private.

That said, Groupon has enjoyed a broad rally in recent weeks, so this crossing of the two is almost as much about Groupon’s gain as it is BlackBerry’s loss.

Microsoft is working to establish itself as the firm third player in mobile. Performance of this sort helps make the argument. 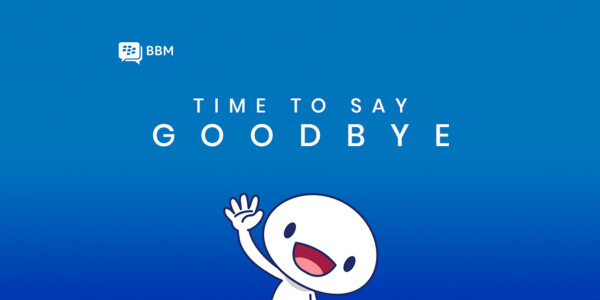 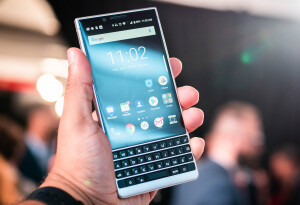 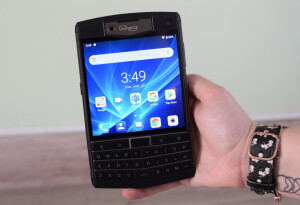