There are no shortage of fitness wearables on the market, but many of them do roughly the same thing in different packaging: Sleep tracking, motion detecting, heart rate measuring and the like.

FocusMotion wants to be the “Siri for understanding human movement,” by offering an SDK that turns any wearable into a fitness trainer. The SDK works with any OS, and uses a fitness wearable’s gyroscope, accelerometer, magnetometer and Electromyography to understand the wearer’s movements and pace, allowing developers to program apps around human movements – no matter how obscure.

In a demo with FocusMotion’s co-founder Cavan Canavan, he showed me a sample app that helps offer guidance on how to properly exercise and train (in this case, we decided to do bicep curls). The app stays on in the background and does not begin counting the reps until Canavan does a “proper” curl – that is, one in its correct form according to the data provided by the wearable’s sensors.

This means you can walk around, swing your arms, open the door, drink some water and the wearable won’t mistakenly count your movements as a rep. This is often the issue with most step trackers; little movements like sitting on a subway train can often miscount the rumbles as a “step.” 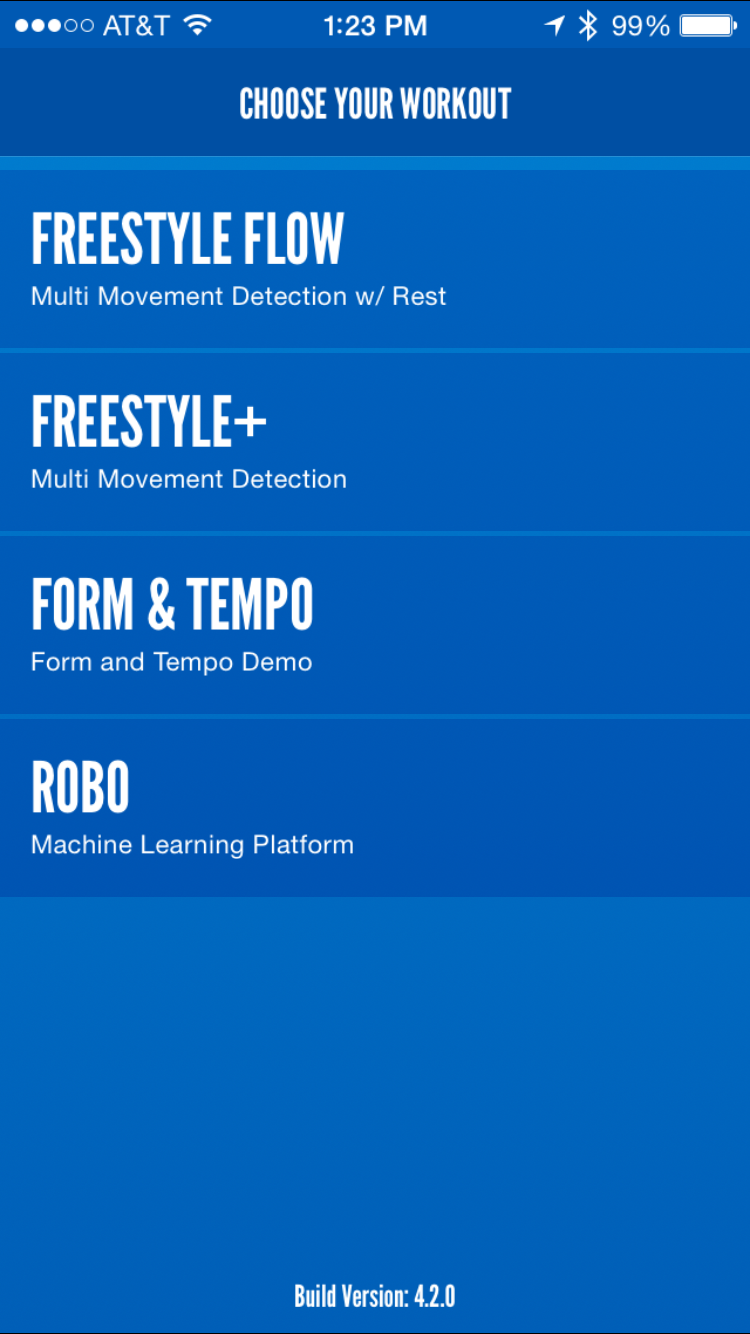 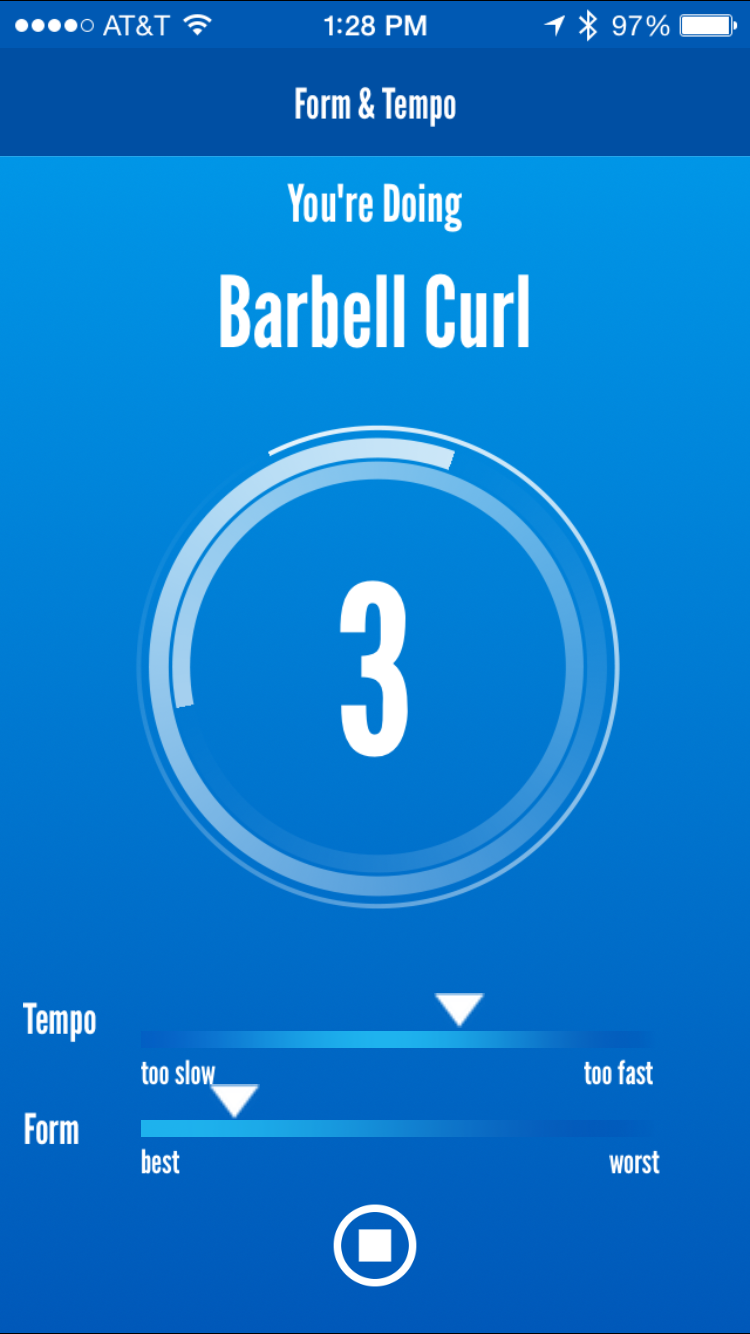 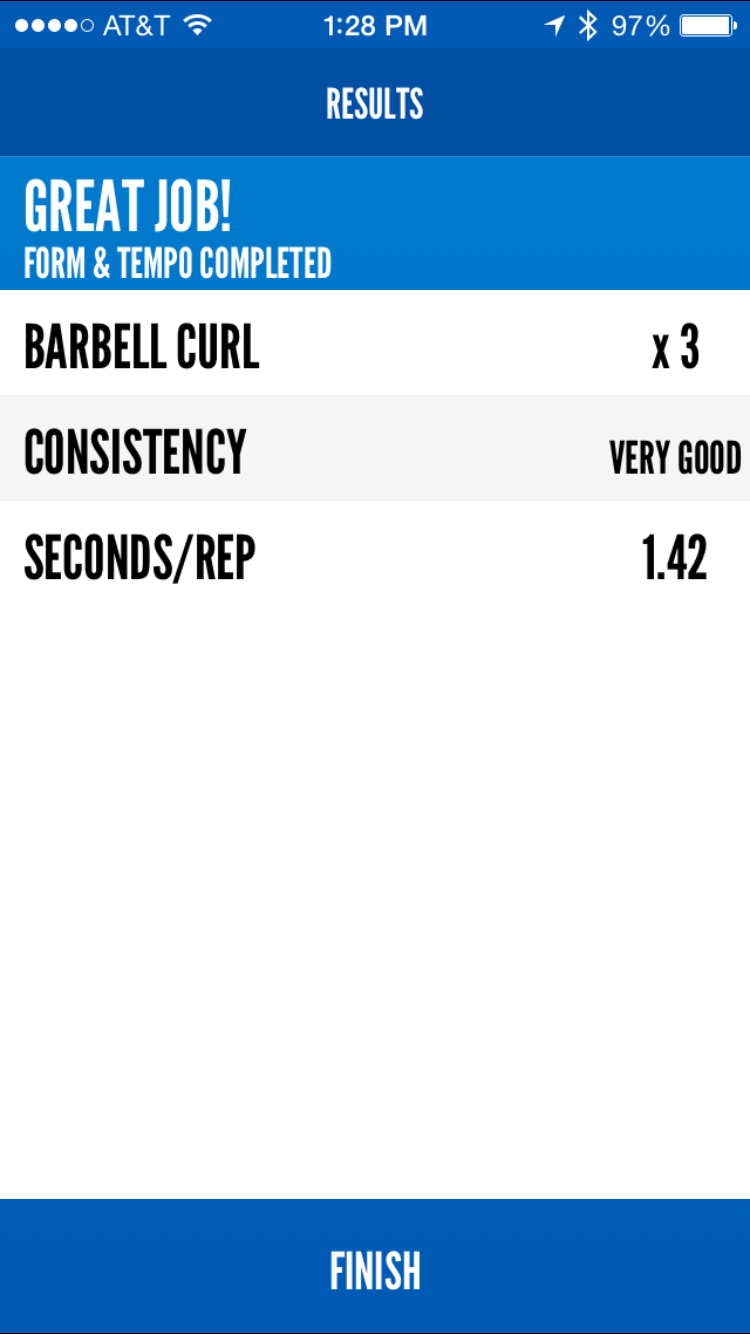 To use the SDK to program your own set of movements, I asked Canavan to teach FocusMotion to detect “fist pumps” as an example. Using a Pebble Time, Canavan does so by showing the app what a fist pump motion is like, and how many times he did it, to first teach the algorithm how to recognize the movement.

Afterward, Canavan did five bicep curls, five fist pumps and five lateral curls. FocusMotion was able to accurately count how many reps of each exercise was done, and ignored all the other movements that weren’t taught as a “workout.” We could only imagine the big data that could be derived from the amount of fist pumps per Avicii show. 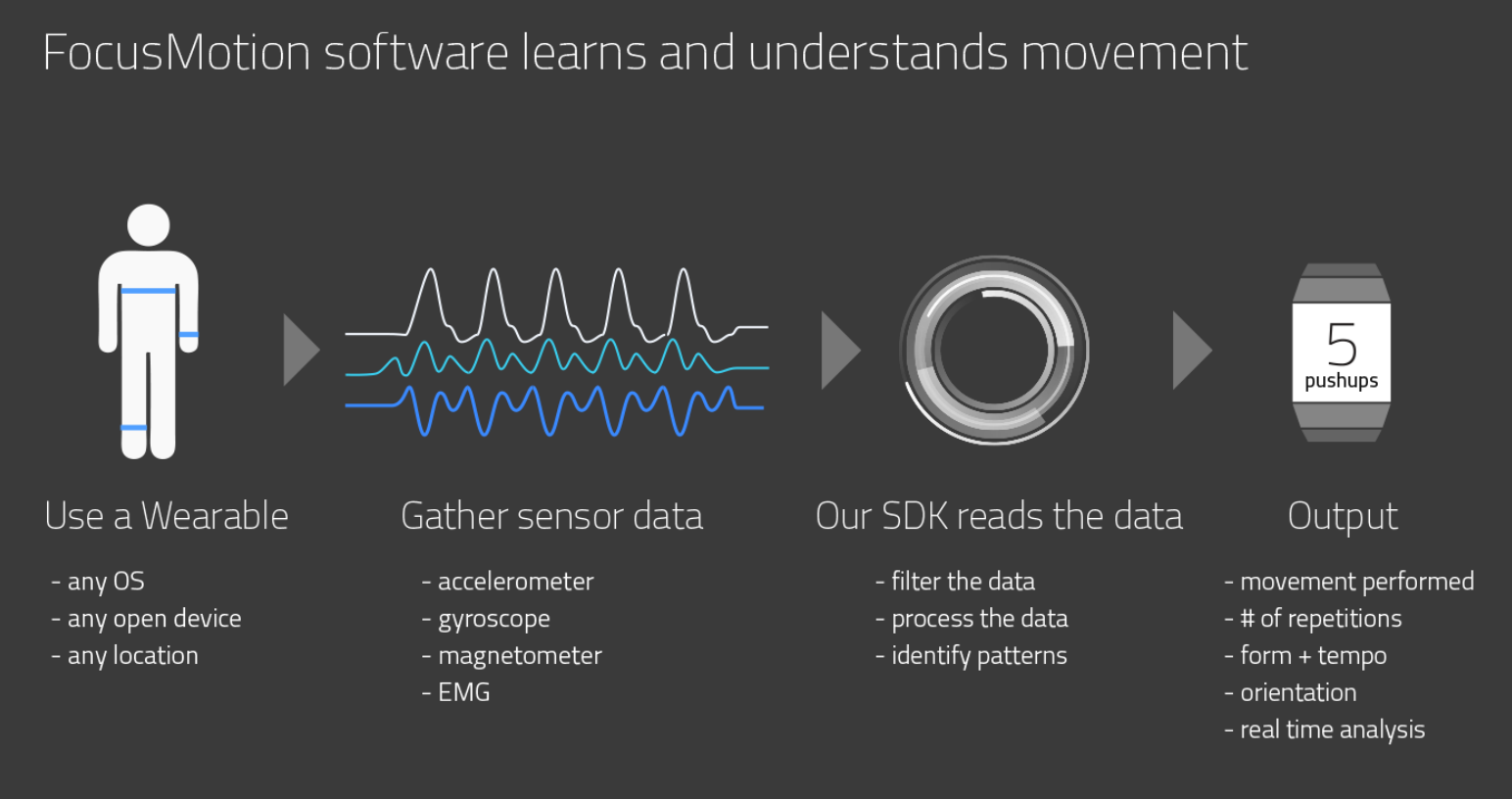 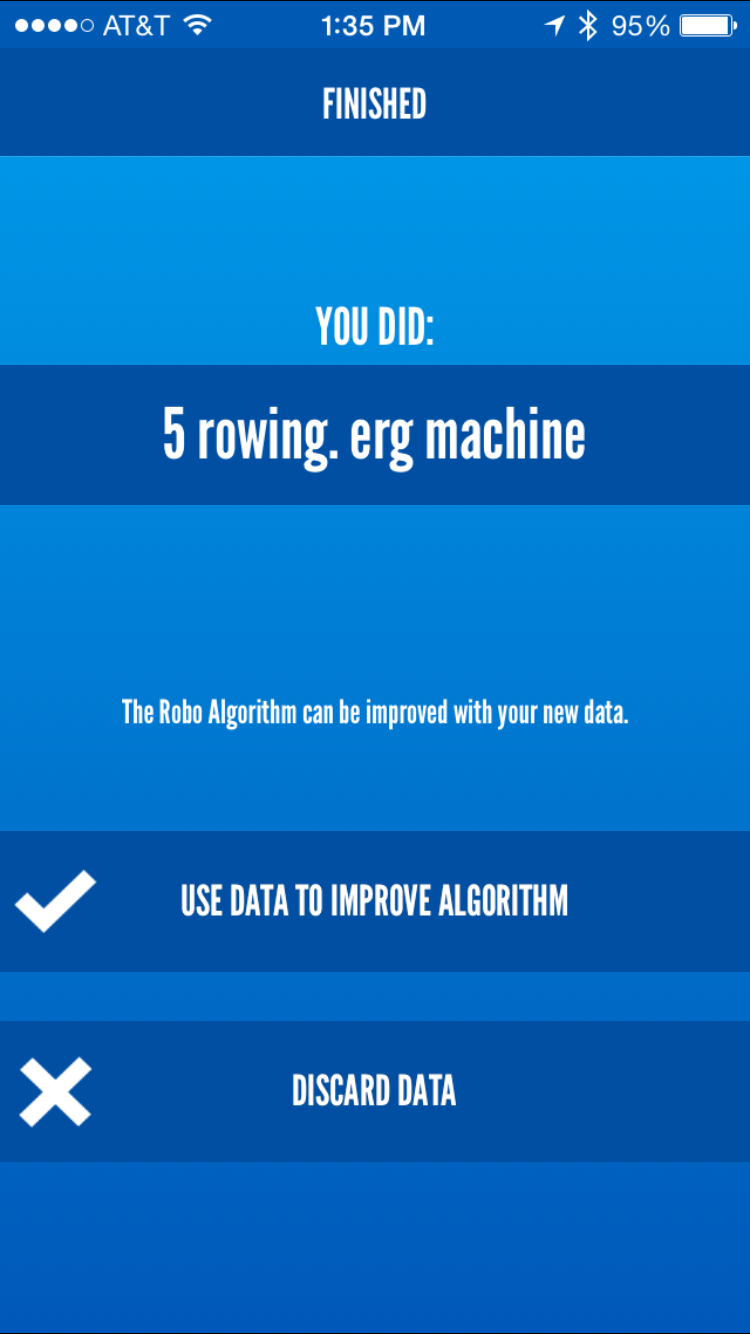 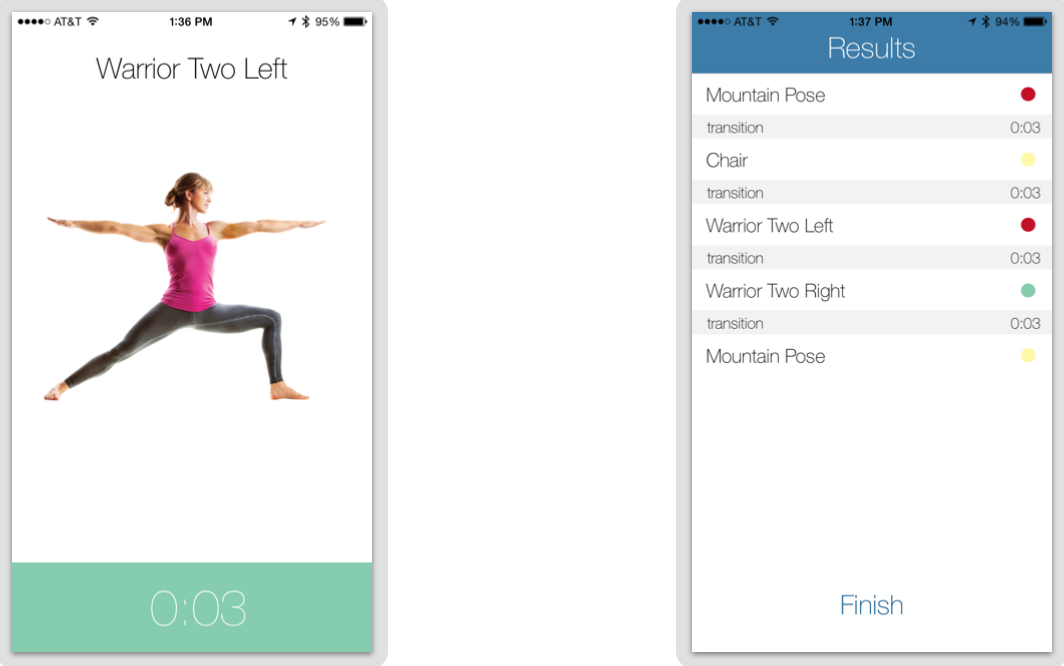 At this time, FocusMotion works with wrist-worn devices, but Canavan said he hope to extend to a wider range of wearable styles as they become more mainstream. “Wearing a smart device on your wrist seems to be the most socially acceptable,” he said, citing issues with the too-visible design of the Google Glass. “But if more wearables become popular, we’d be happy to incorporate our SDK with them as well.”

The FocusMotion SDK is available today for individual developers, and is expected to launch publicly in the next four to five weeks.