This article was published on November 28, 2014

The concept behind graphic design controllers is not new — just ask anyone who’s used the Coutour Express or 3D Connexion’s SpaceNavigator. The idea is to help you perform complex, repetitive or tedious tasks — some of which may not even be possible with a mouse and keyboard — with natural hand movements.

Flow, a new wireless programmable controller under development and targeted to graphic design, video editing, CAD and a host of other intensive creative and technical tasks, achieved 100 percent of its $50,000 goal on Indiegogo in just three days. After upping the ante to $75,000 to further build out the product, it hit that goal as I write. 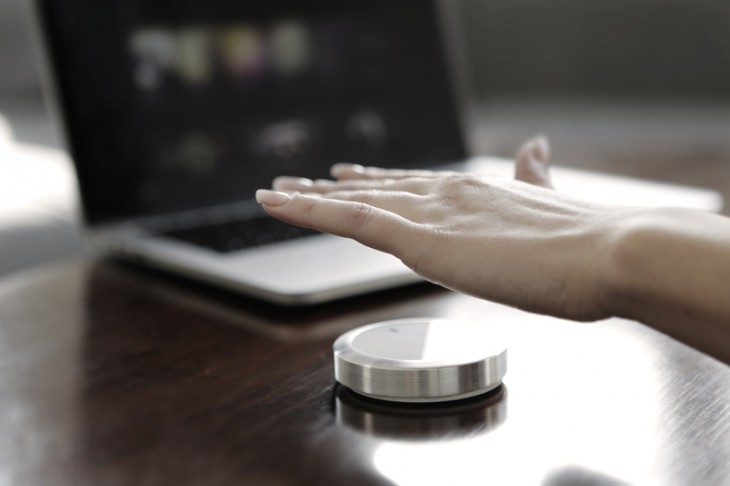 Its debut will include controls for more than 30 apps, including Photoshop. Final Cut Pro, YouTube and AutoCAD.

The first flow units will support OS X, but the company then plans to add support for iOS and Android devices as well as Linux and Windows systems. With access to your settings via a Web interface, you can choose from among numerous setups to create your own controls and shortcuts.

Flow is built on an open platform, so developers can build even more applications and implement custom shortcuts via AppleScript.

The Flow fundraising campaign just started this week and runs until January 3, 2015.