The hype around Flappy Bird, that crazily addictive iOS and Android that surfaced out of nowhere, may be driving you insane whether you play it or not, but its success is great news for Asia’s mobile messaging firms. It may seem strange to draw parallels between a humbly created app and billion dollar companies, but casual games like Flappy Bird are a major part of the chat app makers’ global strategies.

Line, WeChat and Kakao Talk each offer a messaging app that includes, among other things, a games platform bolted on to it. That may be seen as unnecessary to many, but it represents a hugely important component aimed at keeping users engaged, helping grow sign-ups via word-of-mouth and — of course — making money.

A whopping 60 percent of Line’s $338 million revenue for 2013 came via in-app purchases from games, while Kakao Talk games grossed $311 million in half a year. App Annie ranked Line as the fifth-highest grossing games firm for iOS and Android in 2013, while one of its titles — Pokopang — was the year’s ninth biggest earner.

Yet, despite seeing this success in Asia — Line has over 200 million game downloads, WeChat hit 670 million downloads in three months — the trio are commonly seen as facing a cultural barrier in the West, where more basic messaging clients like Kik, WhatsApp and (even) Snapchat reign supreme.

That perceived dilemma of adapting to US consumer culture — i.e. ‘why are there games in my messaging app’ — is likely one of the reasons that all three have put off expansion into the US thus far. However, with Flappy Bird the talk of the town on social networks and raking in $50,000 per day via in-app ads, the app is popular worldwide, even in the US.

That jives well for Line because the ingredients of Flappy Bird are exactly those that the Japanese firm puts into its social games, which are equally as addictive. That’s right, don’t be fooled by the basic aesthetics, Flappy Bird is indeed genius: it hooks users because the concept is dead simple, but tough to master.

It also uses social dynamics — such as scoreboards of friends’ scores and sharing scores direct to social networks — which are common in games from Line, WeChat and Kakao Talk.

Indeed, Line must be kicking itself that none of its catalog of 30 or so iOS or Android games have seen this much attention — though, in reality, much of the appeal of Flappy Bird is down to its lack of polish, which is down-right amateurish compared to professionally produced content.

Were I working at Line, I would see Flappy Bird’s success as a validation for the gaming model that the company offers.

Titles like baseball game Home Run Burst, Candy Crush-like Line Bubble, Let’s Golf and car racer Go!Go!Go! are super simple to play and pretty addictive, Line just needs to package them in a way that appeals to the mass market in the West. That’s something that seems a little more feasible right now. 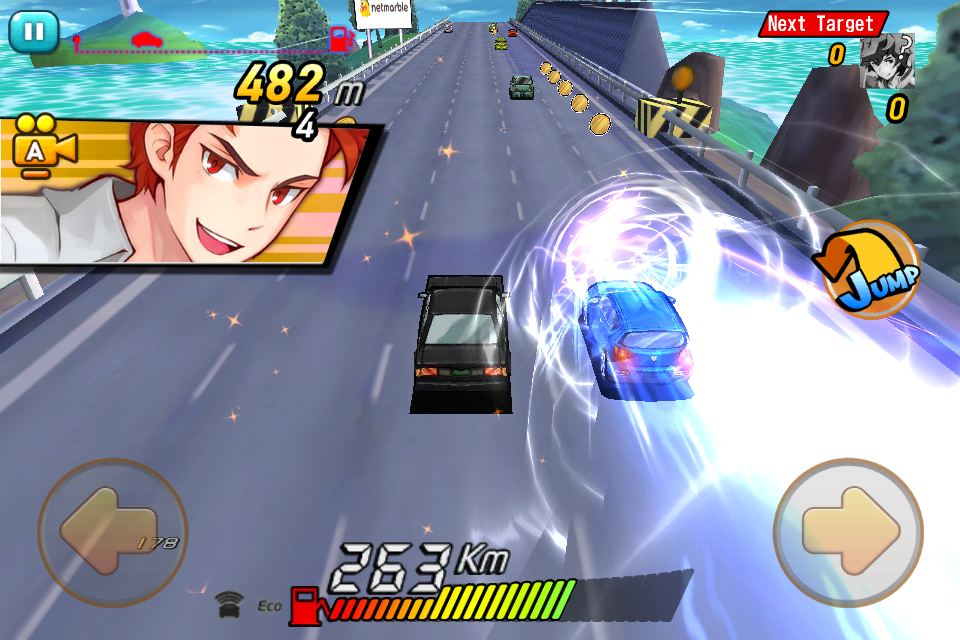 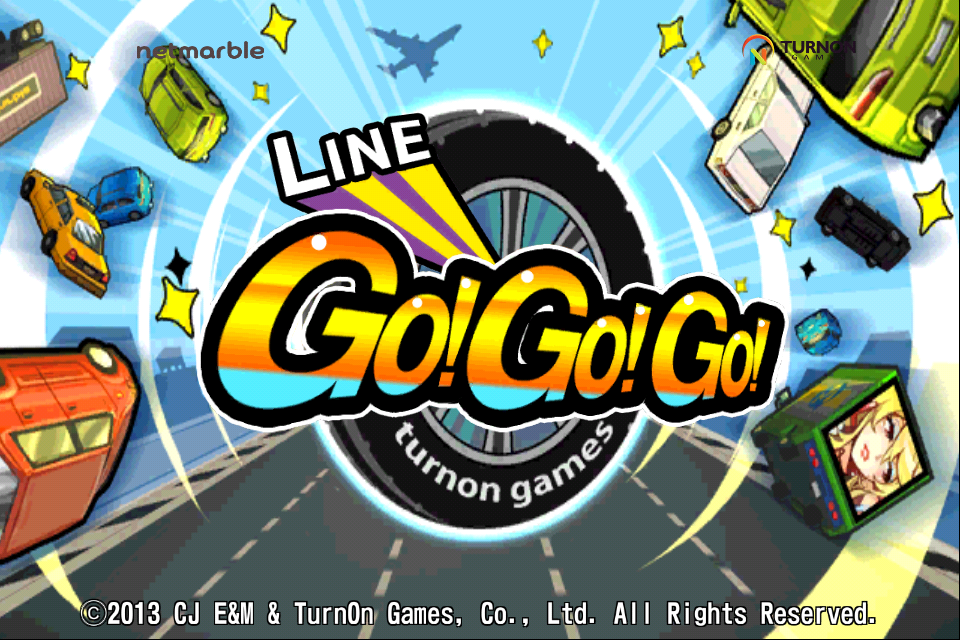 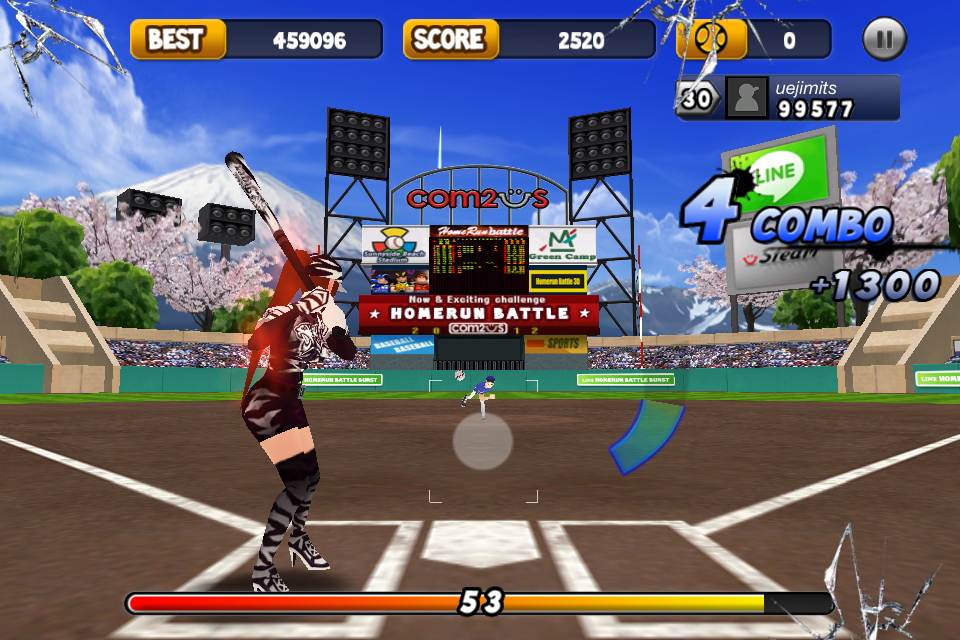 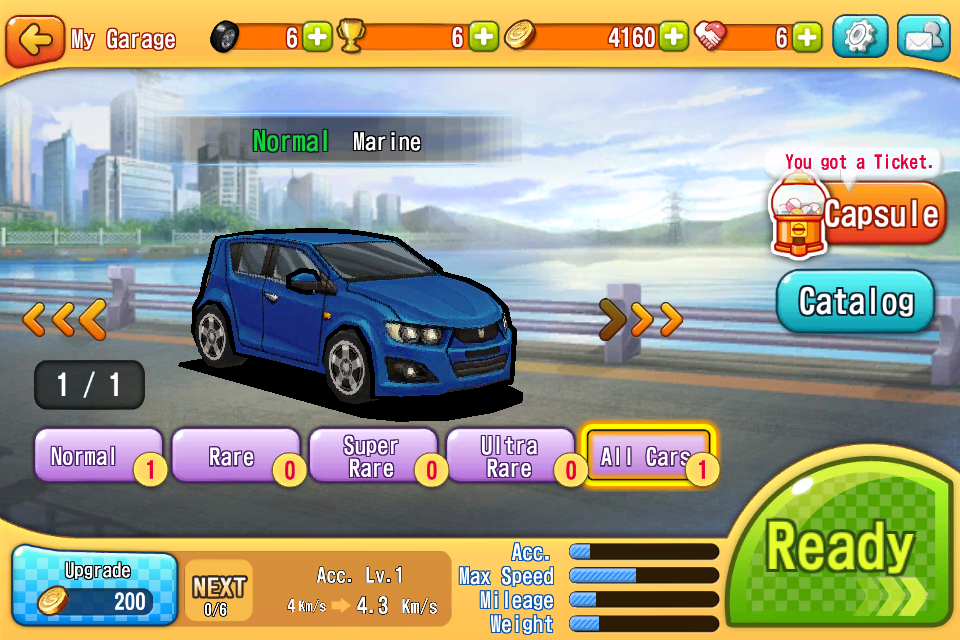 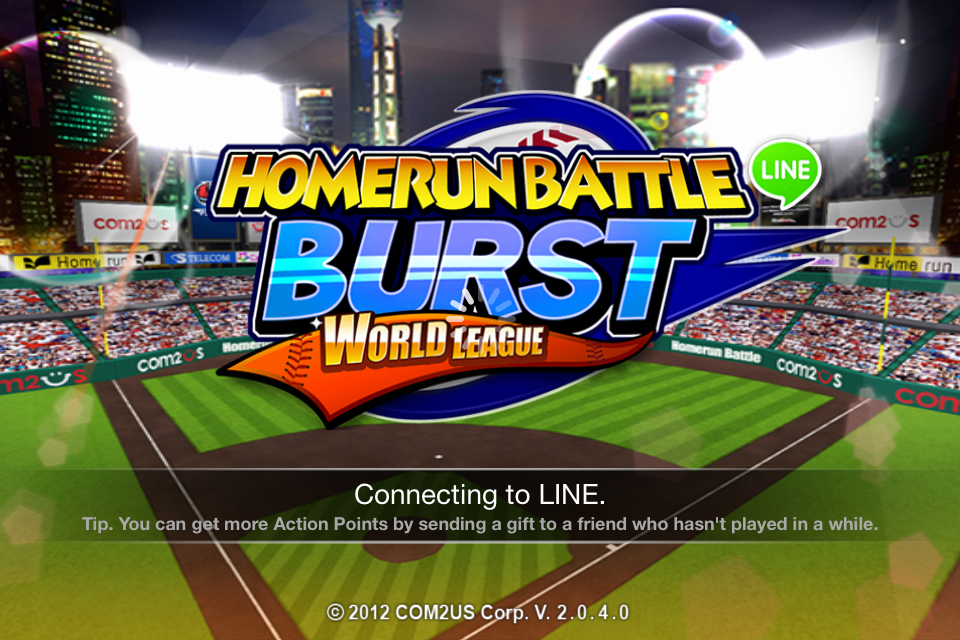 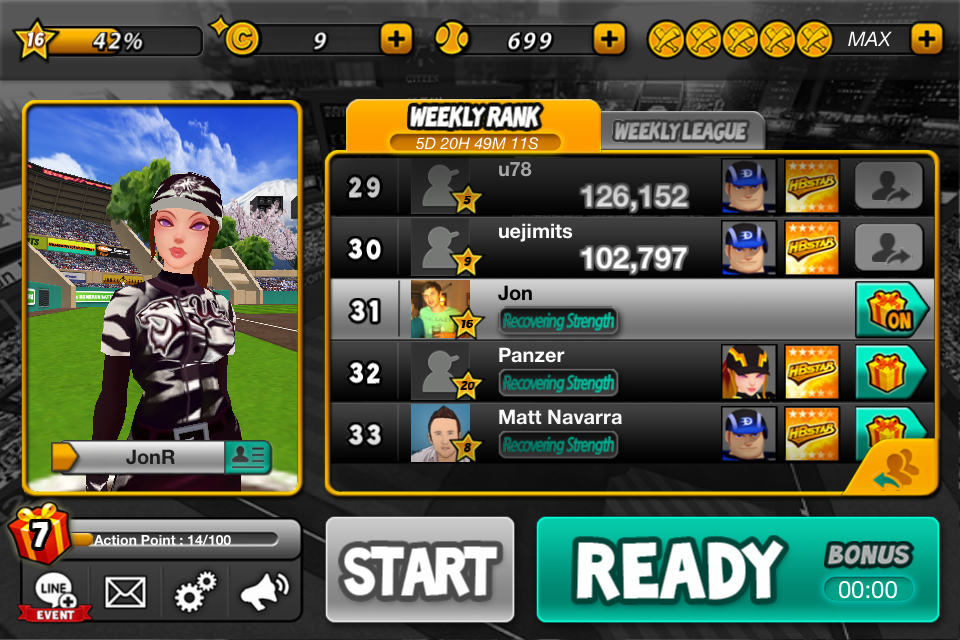 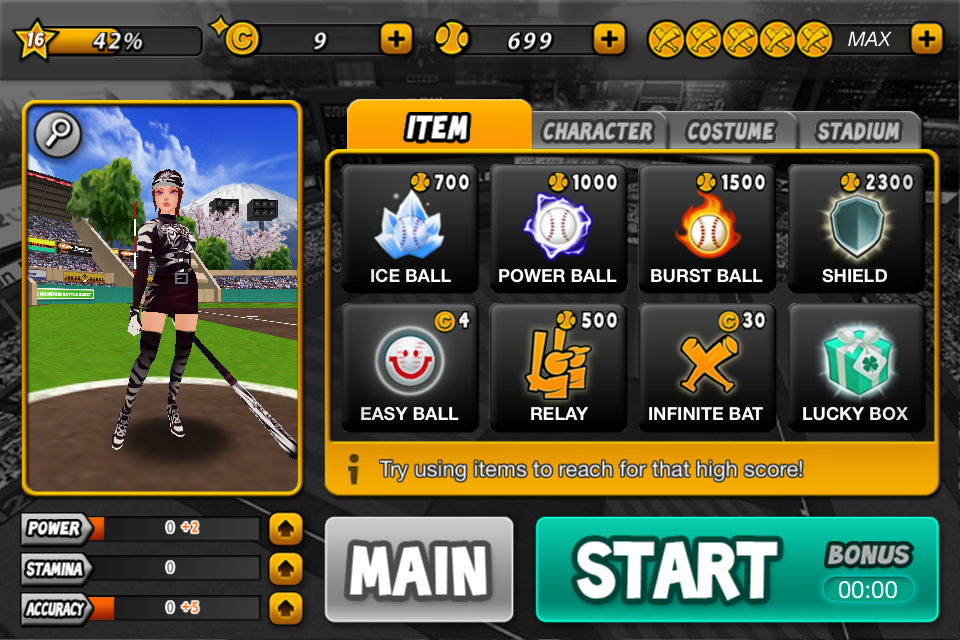 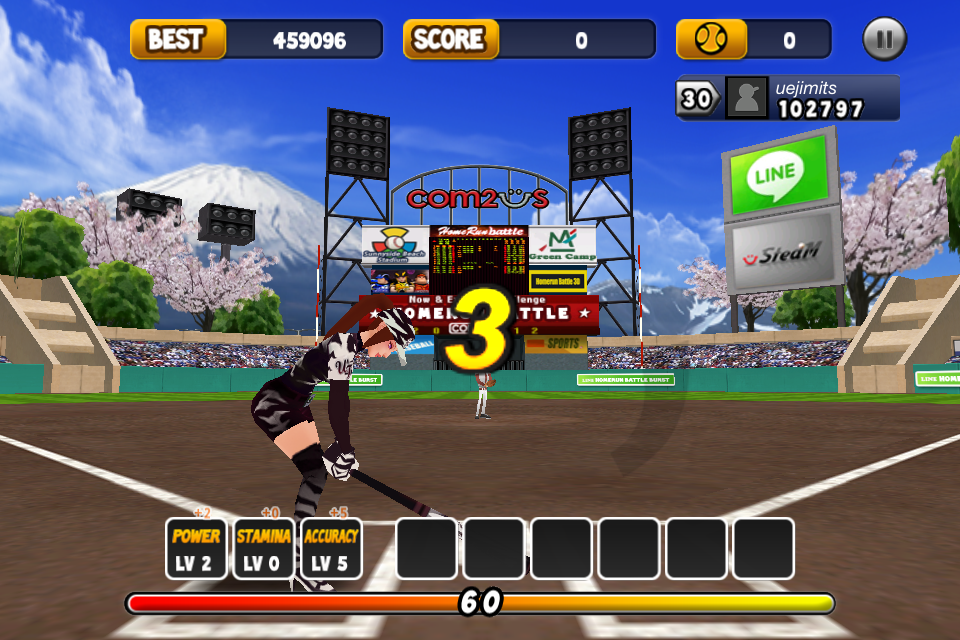 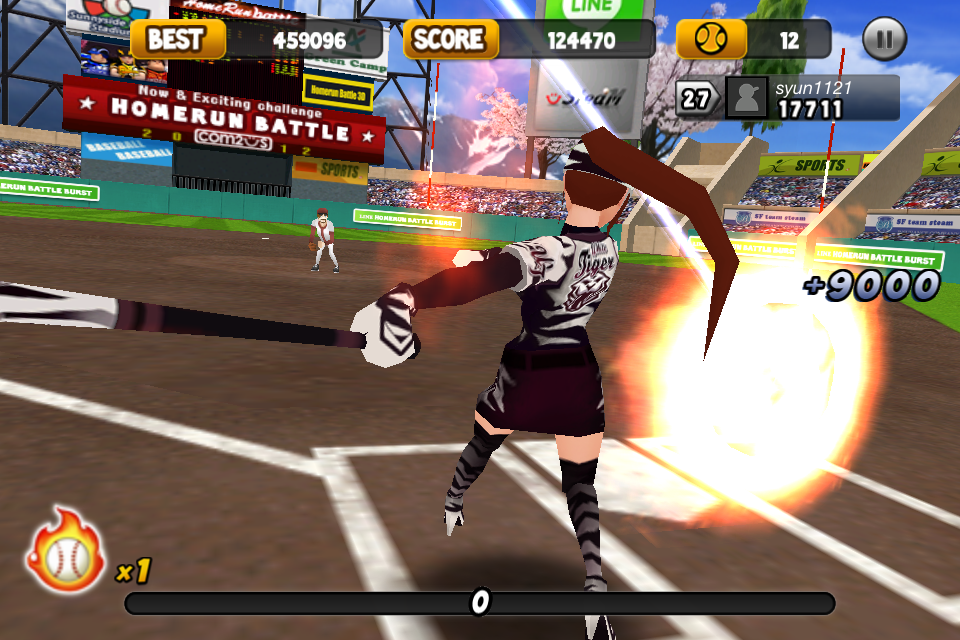 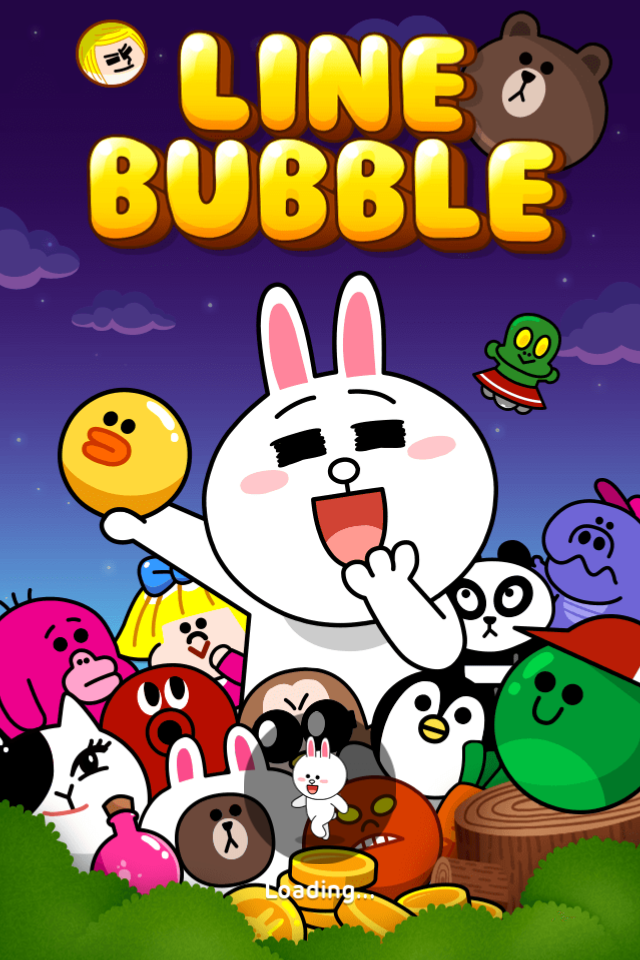 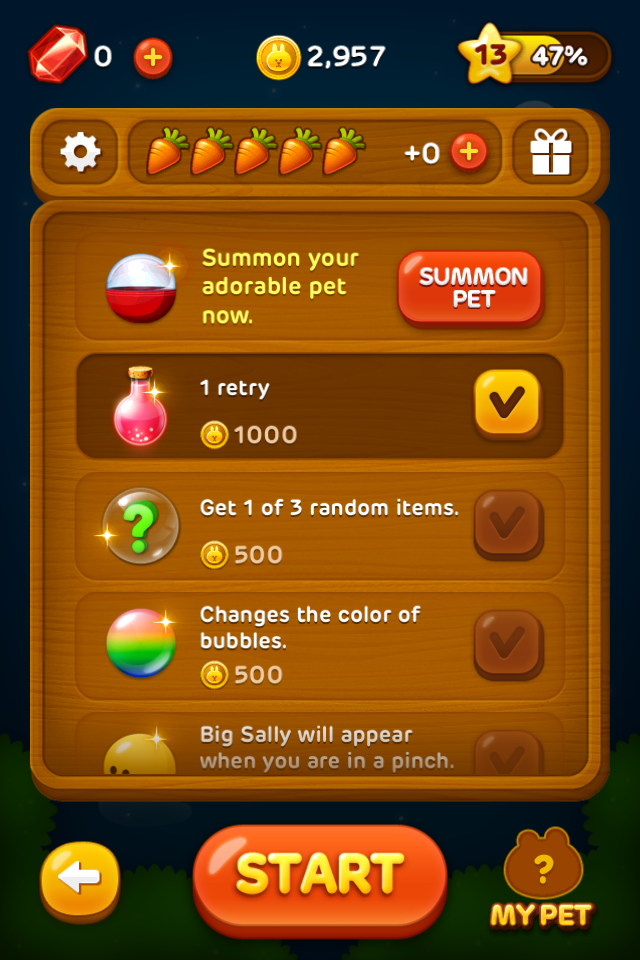 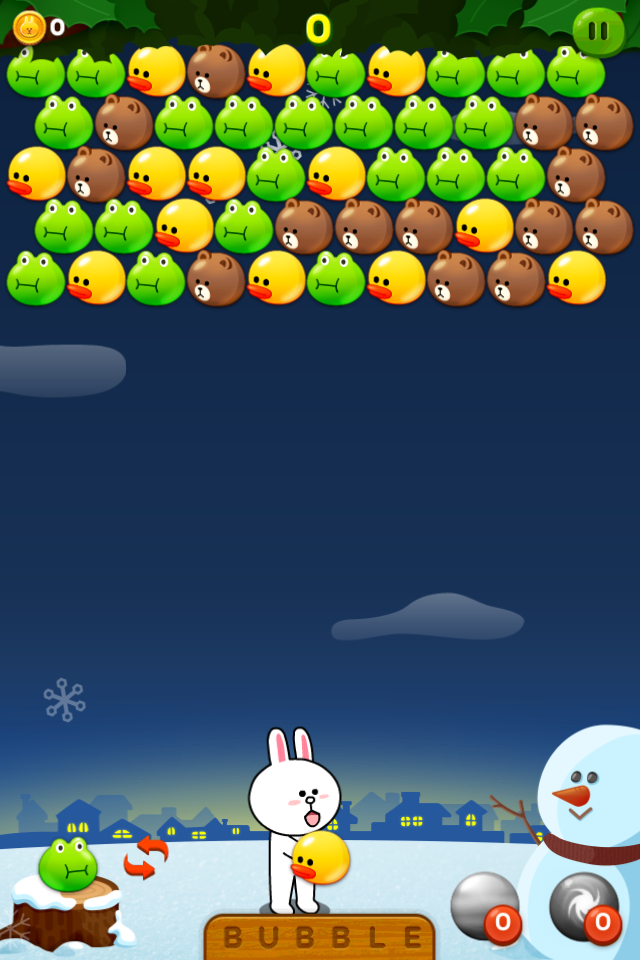 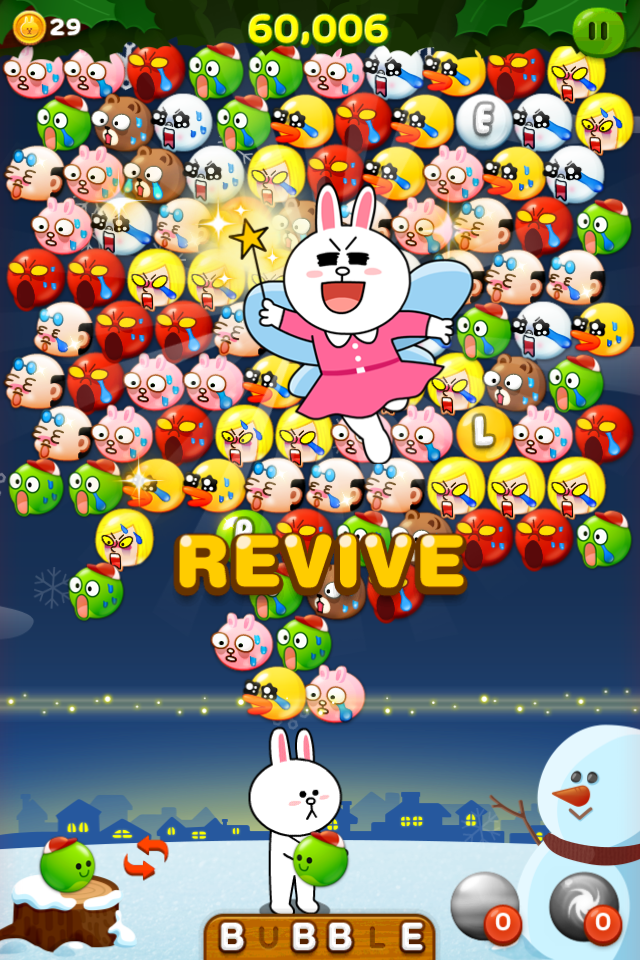 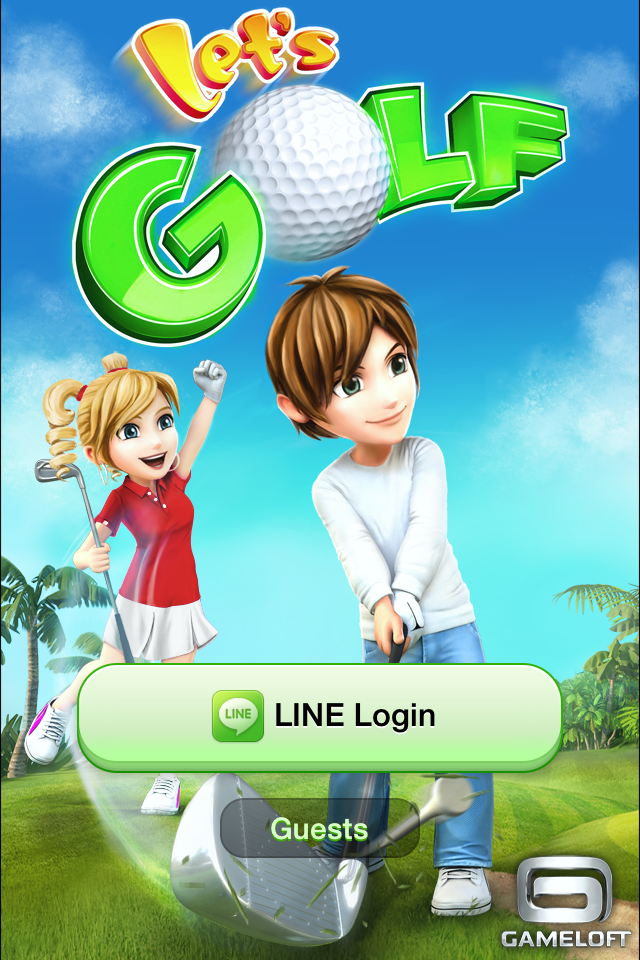 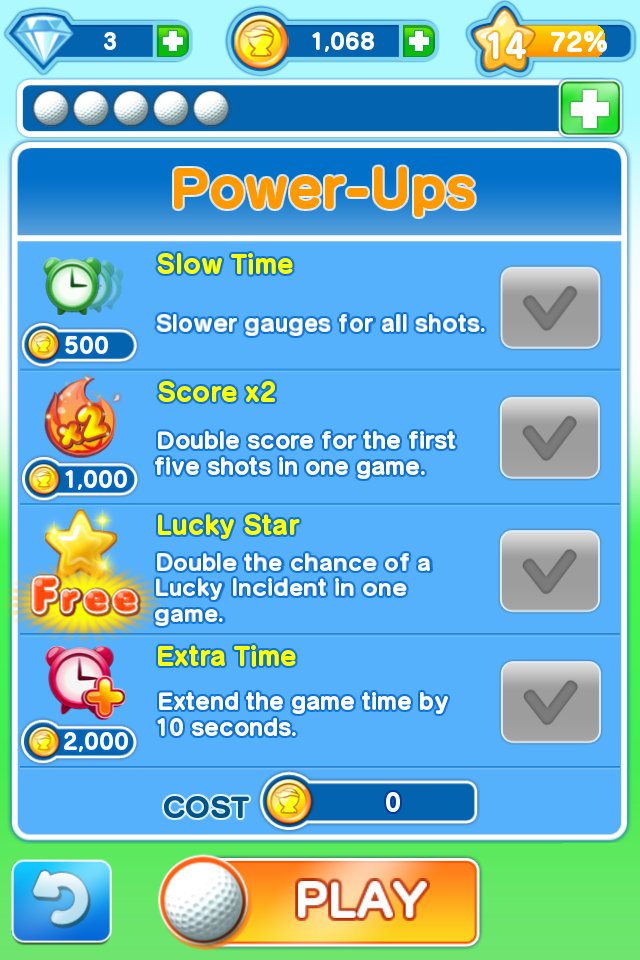 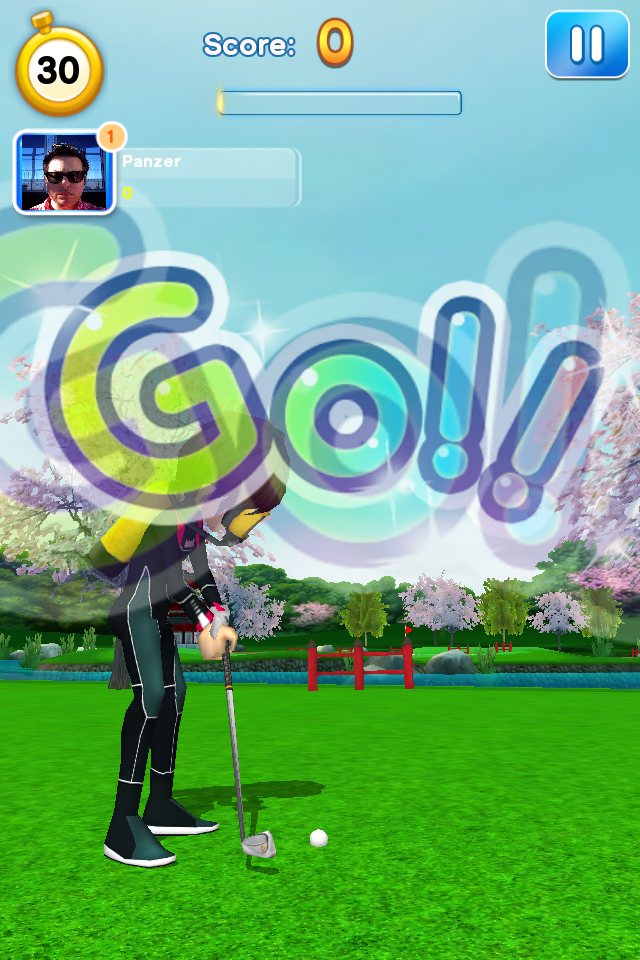 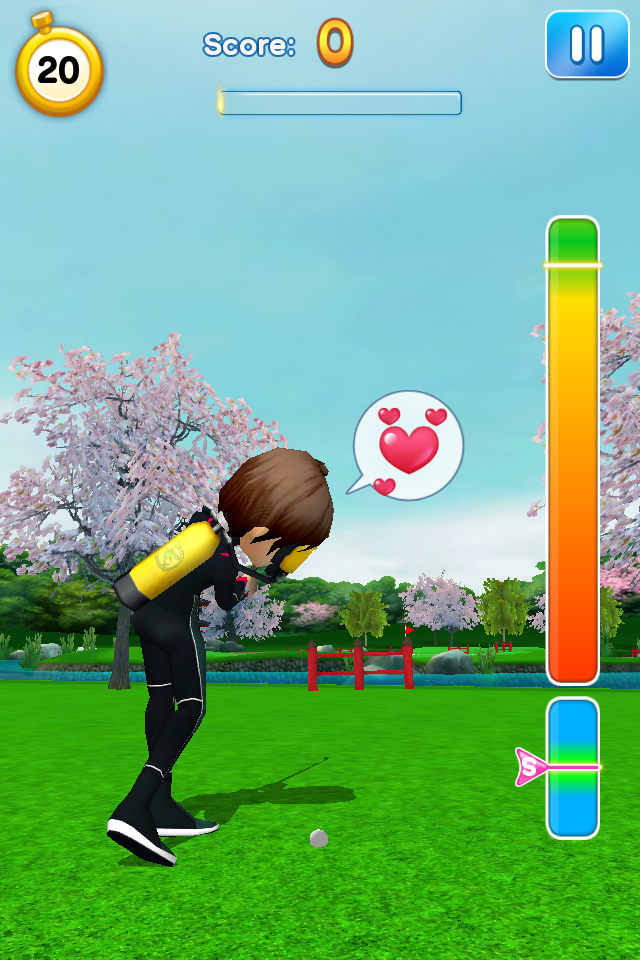 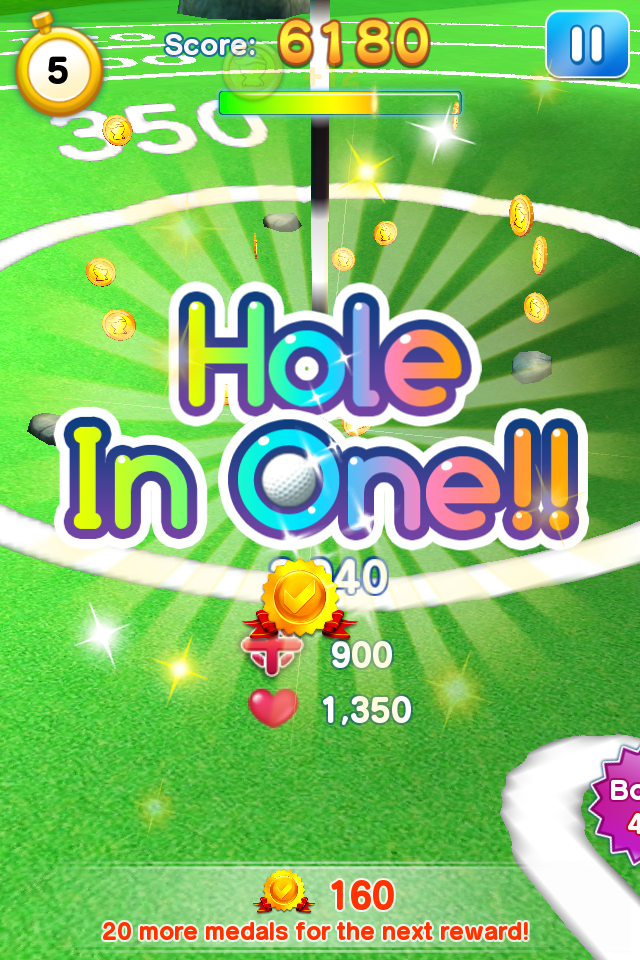