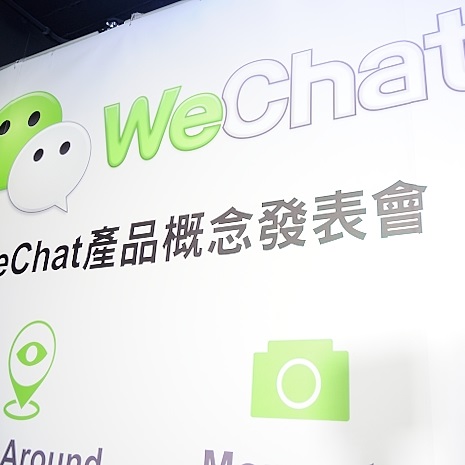 Here’s another reminder of the significance of mobile in Asia. Tencent, China’s most valuable Internet company, has revealed the five mobile games it released for its Weixin messaging app in China in August have passed 570 million cumulative downloads.

Weixin (known as WeChat overseas) has 270 million active users worldwide, but these game downloads came from its estimated 500 million plus registered users in China alone. Earlier today, we pointed out the benefits of Weixin for e-commerce — after Xiaomi sold 150,000 smartphones in 10 minutes via the app — but it is a formidable distribution channel for games too.

Japanese rival Line offers over 30 games to its 300 million registered users worldwide, and passed the 200 million game download mark in September — that illustrates the size of China’s mobile market.