When the telephone was invented in the 1870’s, it was a major disruption to the way people communicated with each other. With the telephone, it made it much easier to communicate with just about anyone who had the access to. It made talking to others close by and far away easier, and thus made phone calls much more frequent in nature.

Fast forward to today, and we can see there have been several other disruptions to the ways we communicate. From IRC to the invention of the cell phone,  we have a wide variety of ways to communicate with anyone we want from anywhere in the world.

With all that we have access to for communicating with each other, what are some of the major trends currently disrupting the way we communicate?

Although email was invented in the 1970s, it didn’t become widespread until internet service providers started providing service in the 1990’s. When people signed up for service, they were often given an email address for their use.

Soon after, email services such as Hotmail made it much easier to get an email address outside of an ISP. Since then, email has taken over as a major way we communicate with either other professionally and personally.

Email isn’t anything new, but the way we use email today is different. We rely on email often as our main avenue of communication. We’ve moved from using the phone to talk to others to simply sending off an email.

It’s also not uncommon for us to have multiple emails for different purposes, more so now than in the past. We have an email address for our work lives and our personal lives. We also may have a few more for other various reasons (such as a side business).

The reliance on email today is disrupting the way we communicate mainly because it is our preferred method of communication. How many times have you ended a phone call or in-person discussion with “You can email me any time”?

Social media is one of the biggest disruptors to the way we communicate with others. There are many social media networks out there, and most often the average individual is a member of at least three to four of them.

The fact that we signed up for and are members of several social media networks at the same time disrupts the way we communicate in that these networks provide a way to talk to each other without giving out details like a phone number.

If you’re like me, you know quite a few people that only communicate via social media, be it Facebook, Twitter, or another network. Many have never talked to each other through any other means (such as a phone call).

Thanks in large part to cell phones, we are always connected to a mobile device of some sort (cell phone, tablet, or laptop). This means we are always available to communicate with each other no matter where we are.

We often answer emails on our phones when we are away from the office, receive notifications from social media about interactions, and make calls while on the go.

This “always connected” way of life has disrupted the way we communicate because it allows for near instant communication. We no longer wait until we get to the office or home to check up on email or missed messages. We have the access right in our pocket and get notifications to such right away.

We also expect to receive answers and be able to get in touch with anyone quickly, sine we know they are always connected as well. We expect to get things handled right away instead of waiting for them to return to their work or home before hearing back.

If someone needs to contact us, they often have various options – mail, call, email, text, direct message on social media, tweet, send a chat, video message, along with many others. The ways to contact us are becoming more numerous as we subscribe to these various channels.

Having different avenues to communicate with each other helps to accommodate others that may prefer certain technologies. Some people may like Skype more than email, while others may prefer a text message over a phone call. Having all of these avenues allows anyone and everyone to contact us the way they want.

This trend in having multiple avenues to communicate with each other is disruptive and helped along with the fact that we are always connected and have our phones and computers with us at all times.

You can kind of get a sense of the different technologies available to us in the above trends, but technology for the ways we communicate have come a long way since the telephone.

Things like instant chat, text messaging, video messaging and the like have made communicating with each other in different ways possible.

Disruptive technologies like Facebook and social media, smartphones and text messaging, Skype and video messaging, and now Slack and instant messaging, have all changed the way we communicate with each other on the daily basis.

It’s no doubt that the next emerging technology will also disrupt the way we communicate as well, just like the ones that have come before it. Technology moves fast, so the next technology to disrupt communication may already be in development.

The ways in which we communicate with each other have changed drastically over the decades, and with new technologies being introduced often, those ways will constantly be disrupted by the next best thing. 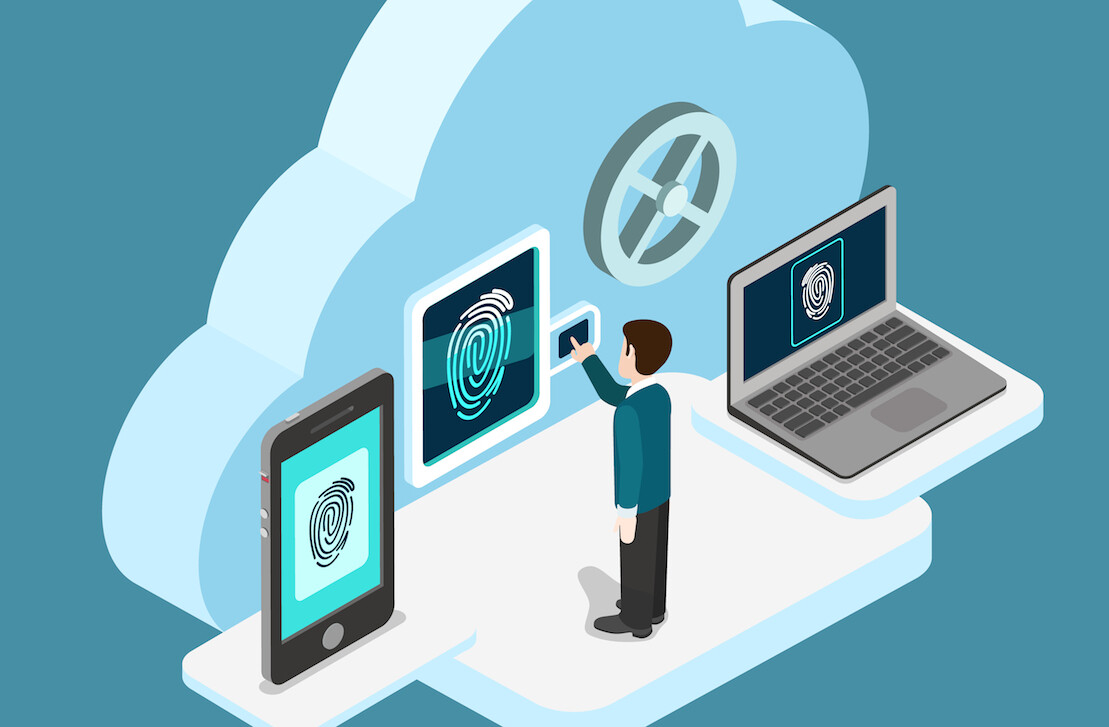