Phone numbers as we know them have been around since the 1960s. It wasn’t until the invention of mobile phone technology that phone numbers became an identifier for a person.

The use of next generation communication networks has exploded over the past decade; far beyond a traditional phone call. Encompassing instant messaging, video and personal information sharing through social networks, the question becomes where is this technology headed and what happens to telephone numbers when we get there?

You just sang that in your head, didn’t you?

Phone numbers are unique and standardized across the entire world, ensuring they work without restriction. They’re also portable. In many countries, users can change providers without having to give up their number allowing users to retain the same number for a long period of time.

But phone numbers have always been and will continue to be much more than an alphanumeric address assigned to a telephone line. They are status symbols, reflecting brands, cities and nations.

They’re part of our personal identification portfolios, they literally represent our home towns. Celebrities and hip hop artists shout out to their communities via area codes and businesses have built entire brand identities around phone numbers. The association of a phone number with a certain region is good for business – shops that have local phone numbers in various would-be markets allowing all potential customers to know the store provides services in their location. In 2011, someone put their coveted (212) New York City phone number on eBay for $1 million.

And then there’s Jenny…

Technology has provided an ease of communication unlike anything before. But the nature of online identities has its flaws. For one, It’s easy to falsify one’s identity online or steal another person’s identity altogether.

Though currently the most popular and relatively traditional form of online identity, email addresses are very easy to fake as there is no identity verification process required before creating an email account. And stealing another person’s identity is relatively simple through acquisition of the right username and password combination. Made even easier by using an ‘account checker’ tool.

Phone numbers offer a level of security against hacks and fraud. You can’t steal someone’s numbers, but you can get random numbers nowadays with apps that literally give you throwaway numbers. Companies such as MyAKA are making it easy to create alias phone numbers in order to add an additional layer of privacy and protection.

Also, as phone numbers are globally available and require no additional hardware, businesses like Nexmo rely on phone number verification for a number of security factors. Nexmo’s two-step verification helps keep bad guys out of your account, even if they have your password. Through SMS, only the owner of that phone number gets access.

Several communication networks such as Viber and WhatsApp require phone numbers to use their products. Skype, for example, has added an optional phone number to its accounts for the use of the “Online number” service.

Earlier this year, Google officially launched Project Fi. Google is effectively segregating mobile phone numbers from a single device. On Project Fi, your mobile number lives in the cloud and, just like email, works across all of your devices. It’s nothing more than another sign on address.

If you build it, they will come

Today and in the years to come, telephone numbers form the bridge between public switched telephone network (PSTN) and Internet Protocol (IP) telephony. Phone numbers are also identifiers for calls on IPX (IP eXchange), GSMA’s upcoming interconnection model for the exchange of IP based traffic between all types of service providers.

As with all facets of technology, there is always room for improvement. The link between area-codes of phone numbers and costs of a call should be removed as IP technology means cost of transport of a voice call is close to zero.

Also, market definitions have to be enlarged to also include and standardize services like video and instant messaging so they can become interoperable across networks.

Given the benefits they have, there’s no question that phone numbers have a long, useful future in next generation communication networks and social media, meaning phone numbers will be around for a long time. 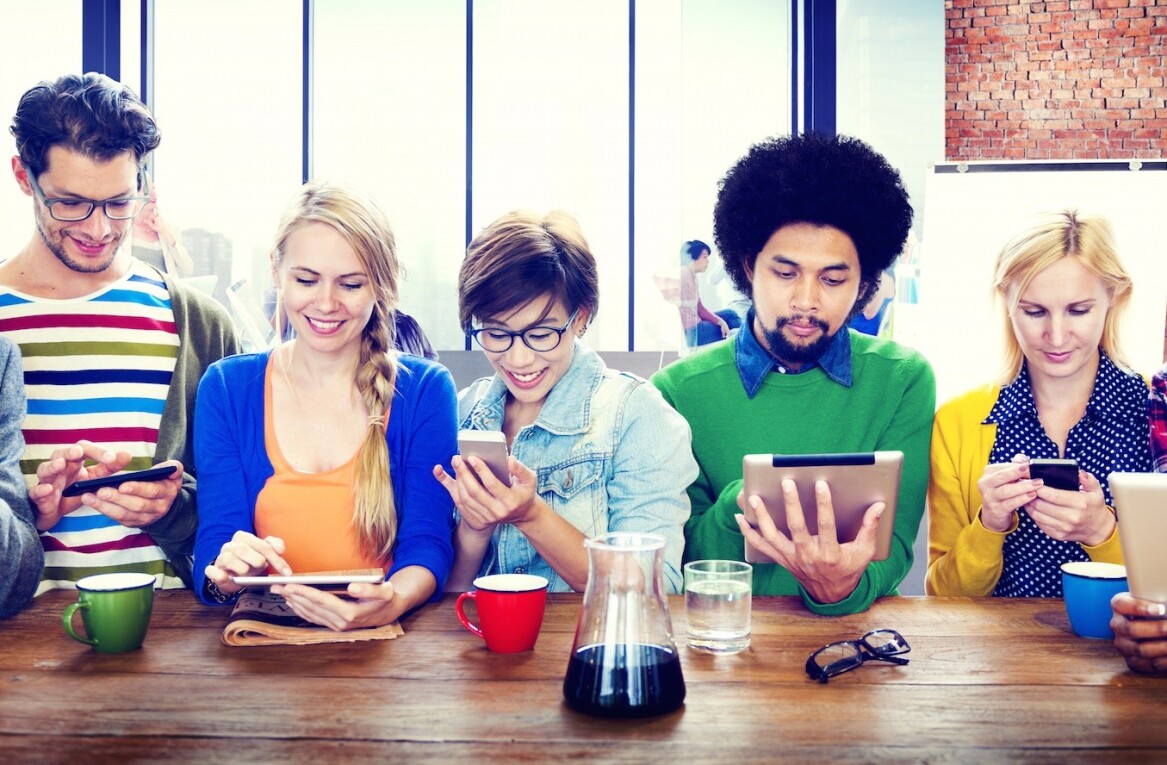