If anyone was going to bet against the release of the Motorola Droid 2 Global, pictures sourced by Droid Life will put an end to the speculation and demonstrate the device is very real, shipping with a new white finish.

Rumor has it that the original Droid 2 will be discontinued when the Droid 2 World launches, the device will allow its owners to switch between CDMA and GSM networks, a “World Edition” handset that will be of huge interest to business users or those who do a lot of travelling.

The device itself is almost identical except from sporting a different colour and more of a metal finish on the top of the phone. 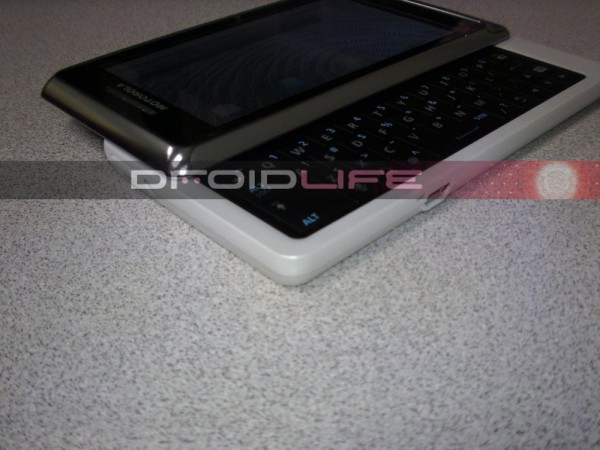 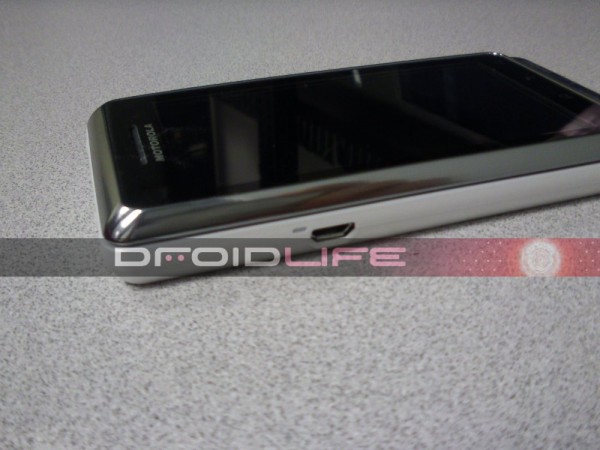 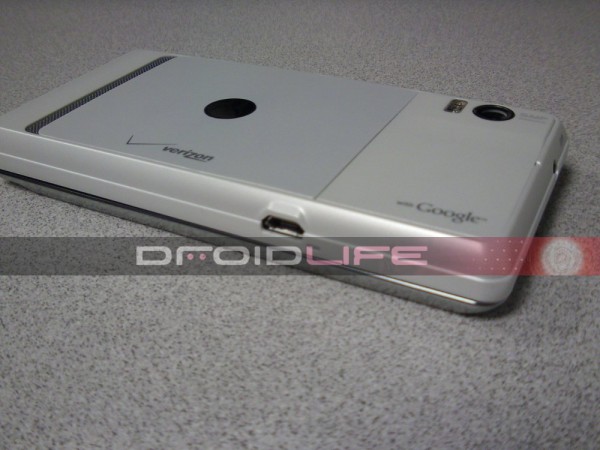 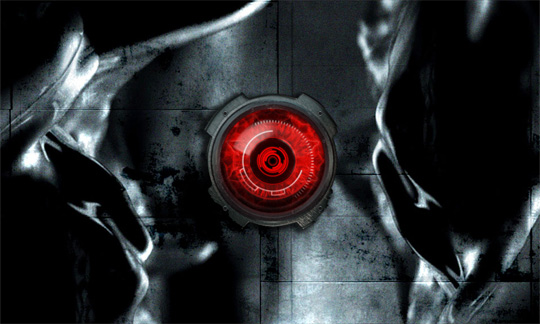 We recently reviewed the Droid 2 and suggested the confirmation of a World Edition would put an end to the device before it really got the chance to find a place in the market. With these leaked pictures, it could certainly be the end for the original Droid 2 handset.