Chilean firm Syrenaica is launching the first Kickstarter campaign for a Chilean game, the company announced today. Called Evilot, it will be a HTML5 app optimized for tablets and mobile devices.

While the indie gaming startup’s ambition is to make Evilot available across multiple platforms, it is especially keen to offer it on $99 open gaming console OUYA, of which Syrenaica’s marketing & PR manager Nicole Lemaitre says that it “will revolutionize the video game market.”

Although Evilot will be Syrenaica’s first game, its founder Oscar Contreras has a proven track record in the gaming industry. One of the five nominees in the Best Founder category at the recent TNW Chile Startup Awards, he worked as a Development Director at Electronic Arts, directing and advising teams in franchises such as The Sims and Dead Space.

According to the company, the main purpose of the campaign is to raise 10,000 USD to record Evilot’soriginal soundtrack, which will be performed live by the Macedonian Radio Symphony Orchestra. If it reaches this initial goal, it will use additional funds to improve the game.

Evilot is a puzzle/defense game in which you play as Count Dolfus, a retired evil overlord who wants to spend his last days in peace, and needs to defend his retirement fund from the heroes and adventurers running through the Kingdom of Evilot.

Beyond its original design, one of the most interesting things about Evilot is its country of origin, Lemaitre says:

“This is a special game for many reasons. Evilot is the first Chilean game to launch on Kickstarter, and it is very important for my country to enter the indie gaming market market.

We believe that this segment is growing and we want to be part of this growth by providing a fun, strategic and addictive game.” 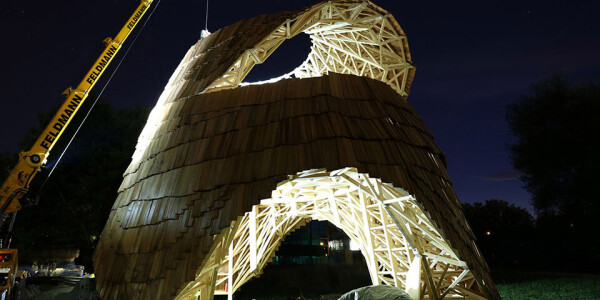 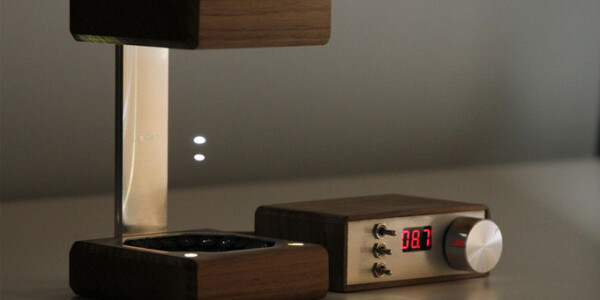 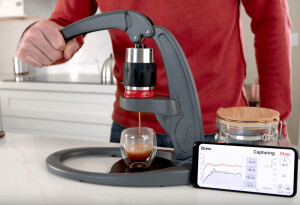 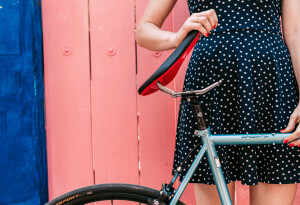