Gaming fans will be delighted to hear that Square Enix has finally lifted the lid on the ‘Final Fantasy XV’ and it turns out there’s a lot more to it than just the game this time.

At its special announcement event, the release date for ‘Final Fantasy XV’ was confirmed to be September 30 but if you can’t wait that long, there’s a new platinum demo available to play on the PS4 and Xbox One right now.

PS4 and Xbox One players also have the option to buy Deluxe and Ultimate Collector’s Editions of the game from the official Square Enix online store.

PC gamers will have to wait a bit longer to get their hands on the game as the studio has confirmed that it’s not working on a PC version yet.

As well as the console game, ‘Final Fantasy XV’ has got its own anime series on YouTube and a movie, which will be released digitally later this year.

The anime series, called ‘Brotherhood,’ will have five 10-minute episodes in total. They will all be released for free on YouTube before the game and the first one it already up:

The movie, titled ‘Kingsglaive: Final Fantasy XV,’ will be a 3D animation, featuring the voices of Aaron Paul, Sean Bean and Lena Headey. No date has been confirmed for its release but we do know it will be this year.

Square Enix has also taken this version of the Final Fantasy series and turned it into a mobile game… well, kind of. ‘Justice Monsters Five’ will be a role-playing pinball-style game for iOS and Android that features some of Final Fantasy’s iconic monsters and will also be available to play in-game when the XV version launches in September.

There is no set release date for the game on mobile just yet.

‘Final Fantasy XV’ has been a long time coming for its fans so it’s good to see Square Enix has expanded the title and is considering its dedicated fans with bonus features, like the anime series, movie and special editions. Hopefully that will be extended to PC players in the near future as well.

You can pre-order the game now on the Xbox and PlayStation store, with a limited number of people receiving free gifts, including Noctis Special Outfit and Carbuncle pet for Xbox Avatars (Xbox One) and a Dynamic PS4 theme for PlayStation players. 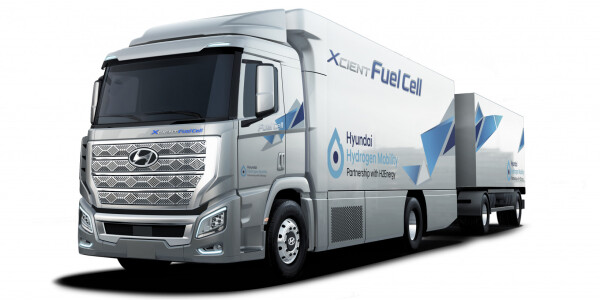 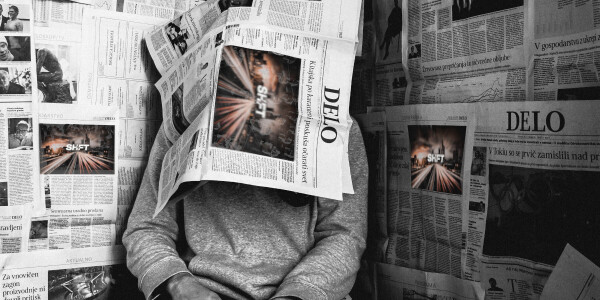 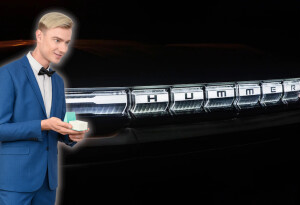 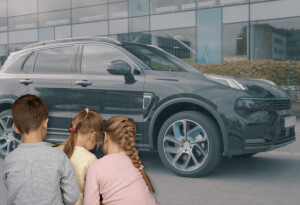