You think you’re wired? You’ve got nothin’ on this guy.

Canadian filmmaker Rob Spence had an accident with a gun early in life. Instead of having his eye replaced with a normal prosthetic, he chose instead to have a custom-made wireless camera put into place, enabling him to truly film the world as he…um…sees it. 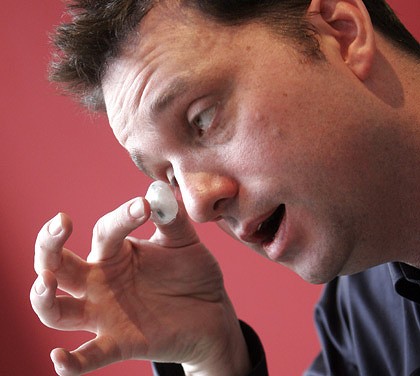 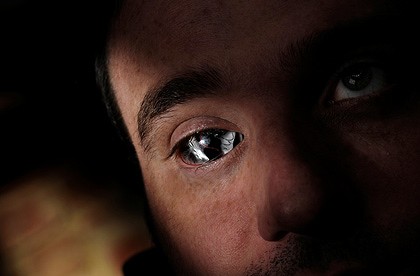 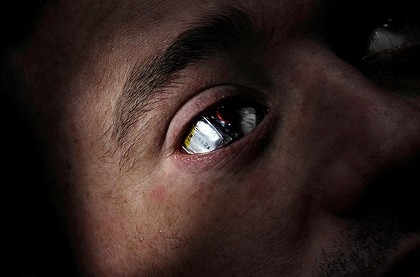 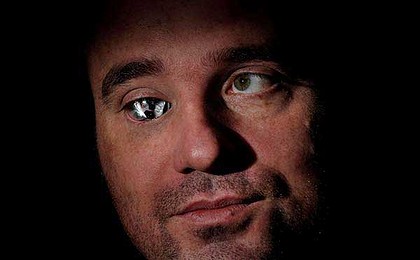 Story and pictures via The Age