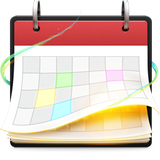 Flexibits, makers of Fantastical, the natural-language calendar app for Mac OS X, released an update to the app today that added the ability to edit and delete events and support for iCloud calendars.

We took a look at it back in July this year when it added BusyCal support to its roster of features and remarked that even though we had “only been playing with it for a short time”, we were “incredibly impressed”.

Now, Flexibits has taken the app further with the addition of two of the most highly requested features by its users. It now allows you to edit your calendar events and delete them, all from within its intuitive and streamlined interface. You also gain the ability to add notes to events, bringing the app closer to full feature-parity with iCal.

Fantastical already had support for Google, MobileMe and Yahoo! calendars, and has now added iCloud integration into the mix as well, claiming the distinction of being one of the first Mac apps to do so in the process. If you are an iCloud user, you should grab the v1.1 update as soon as your Internet connection will allow.

If you are a new user, Fantastical will cost you $19.99 on both the Mac App Store and the Flexibits Store. It is compatible with all Macs running Mac OS X 10.6 or later. 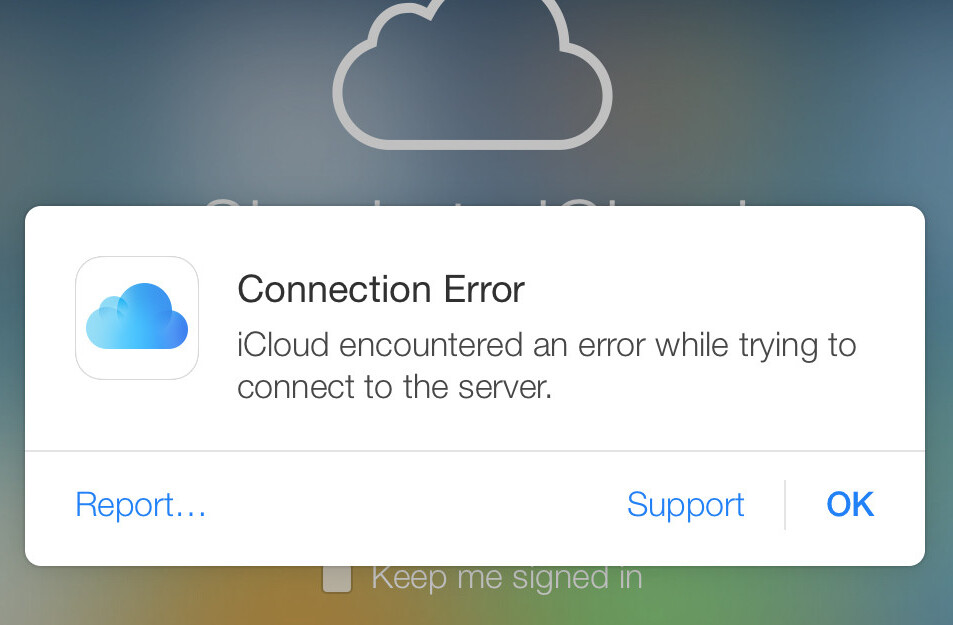 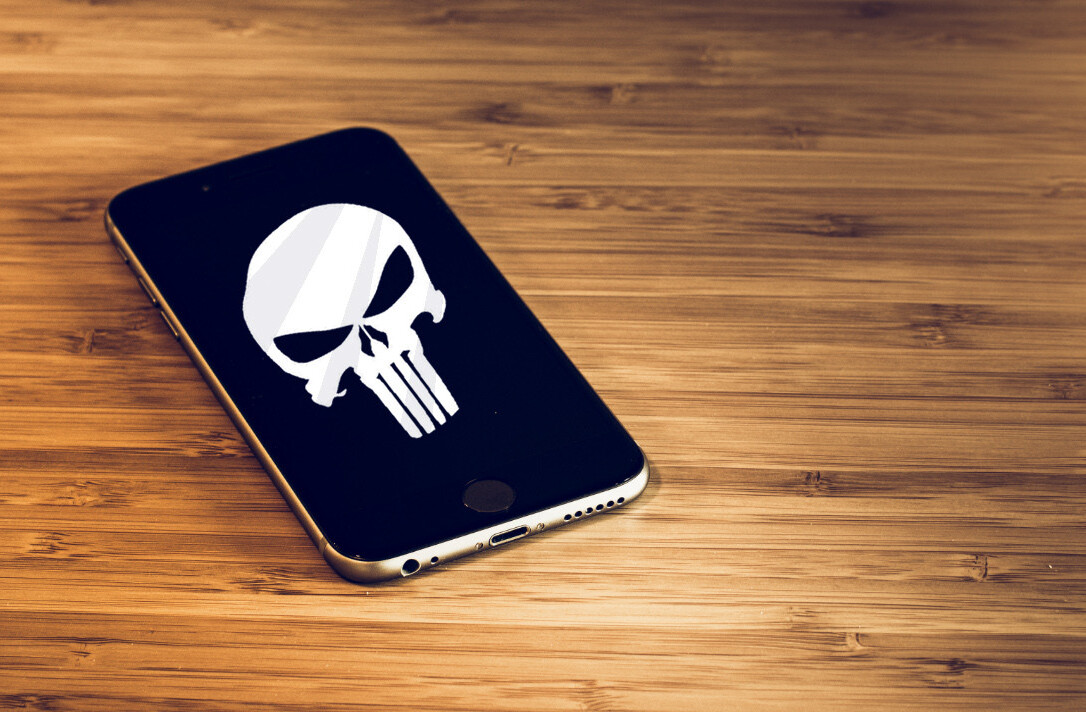