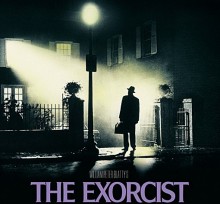 Don’t miss: Do you know where your photos are?