This article was published on September 6, 2012

Facebook and Instagram just announced that their deal has closed, meaning Instagram’s 16 employees are now officially moving from their San Francisco office to Facebook’s headquarters in Menlo Park. At the same time, Instagram has announced that it has passed the 5 billion photo milestone. That’s still nothing compared to Facebook’s 300 million photos uploaded every day, but it’s certainly huge if you remember Instagram is currently mobile-only.

The Facebook announcement specifically reinforces the previous statement that it will keep Instagram completely separate from its business: “we are committed to building and growing Instagram independently” but that “we will help Instagram continue to grow by using Facebook’s strong engineering team and infrastructure.” Also worth underlining is that mobile is key: “We also can’t wait to work with the talented Instagram team to improve the mobile experience.”

The Instagram announcement meanwhile emphasizes that the community has grown to the point where “over 5 billion photos have now been shared.” Less than two months ago, Instagram was at 4 billion photos. The company also confirmed that “our deal with Facebook has closed, which means we can now work together to evolve and build a better Instagram for everyone.” Again, Instagram is promising that the app and its features “will stay the same one you know and love, and we’ll keep working together to build a better Instagram for everyone.”

Facebook announced its plans to acquire Instagram in April 2012. So, what took so long? Well, the FTC only closed its investigation of the acquisition two weeks ago, finally allowing the deal to go ahead.

Back in late July, Instagram passed 80 million users, growing at a rate of more than 10 million users on average per month. If that trend continues, we can expect the 100 million user milestone any day now.

What’s next for Instagram? It’s already on Android and iOS, so maybe a Windows Phone app is in order, although we haven’t heard anything of the sort. That being said, there is rumored talk of Instagram being ported to the Web.

Read also: Instagram’s had a good run in China, but will the Facebook buyout ruin things? 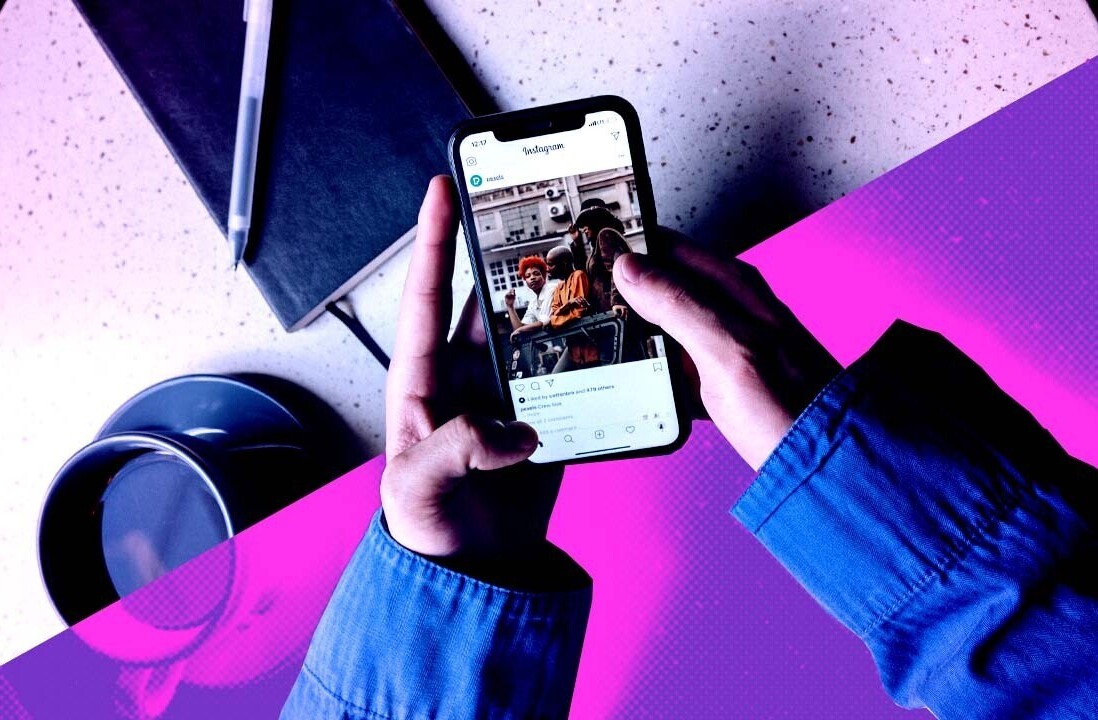