This article was published on September 30, 2016

After seeing Instagram launch ‘Stories’ in August, it seems Facebook wanted in on the fun. The blatant rip of one of Snapchat’s key features is making its way to a second Facebook-owned platform, Messenger, at least for testing.

‘Messenger Day,’ lets users post photos and videos, with filters, that self-destruct after 24 hours. If it sounds familiar, that’s because it’s been a Snapchat feature for years, and just recently came to Instagram.

Currently, the app isn’t available on Facebook proper — or in the US — as the company chose to test it in Poland first. If Poland seems an odd choice, it’s important to note that Snapchat doesn’t have a strong foothold there, but Messenger, Facebook’s instant messaging platform, does. 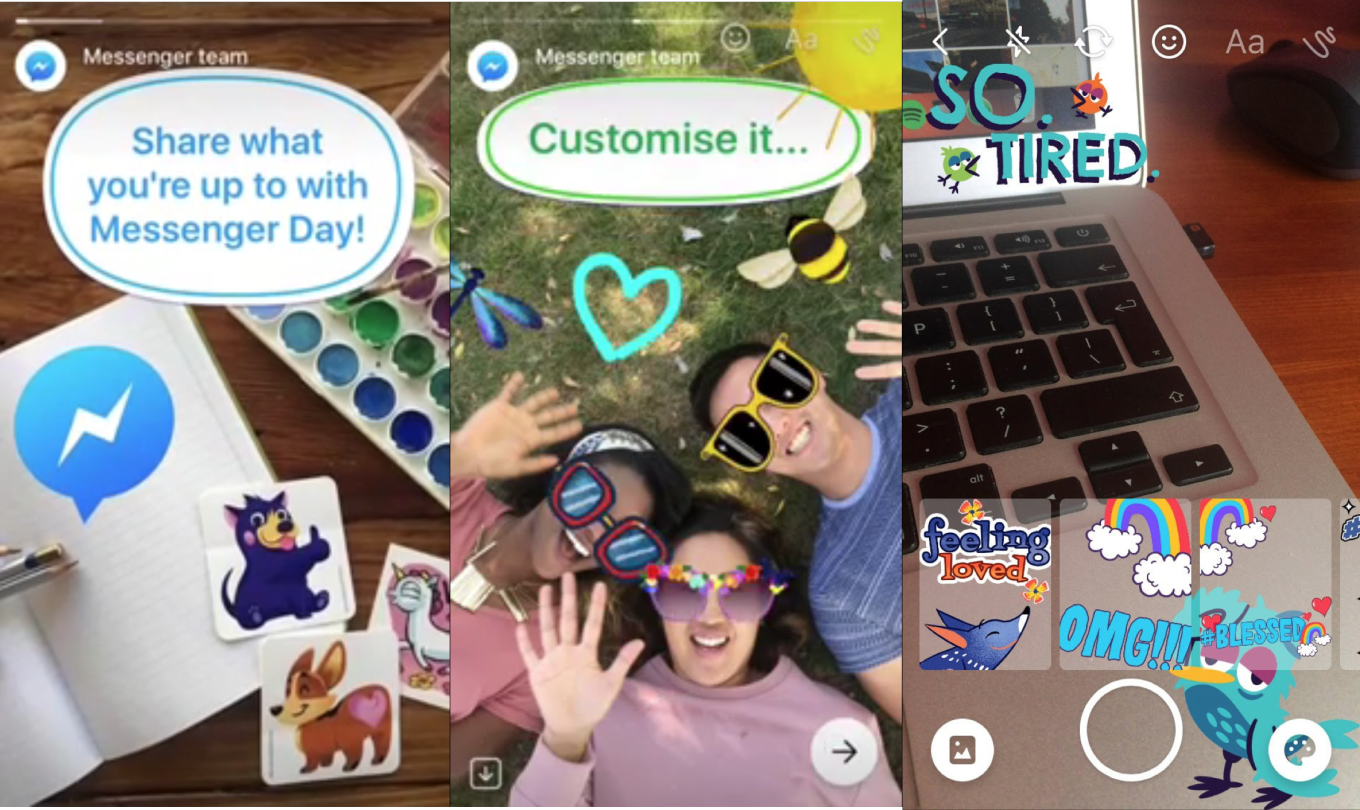 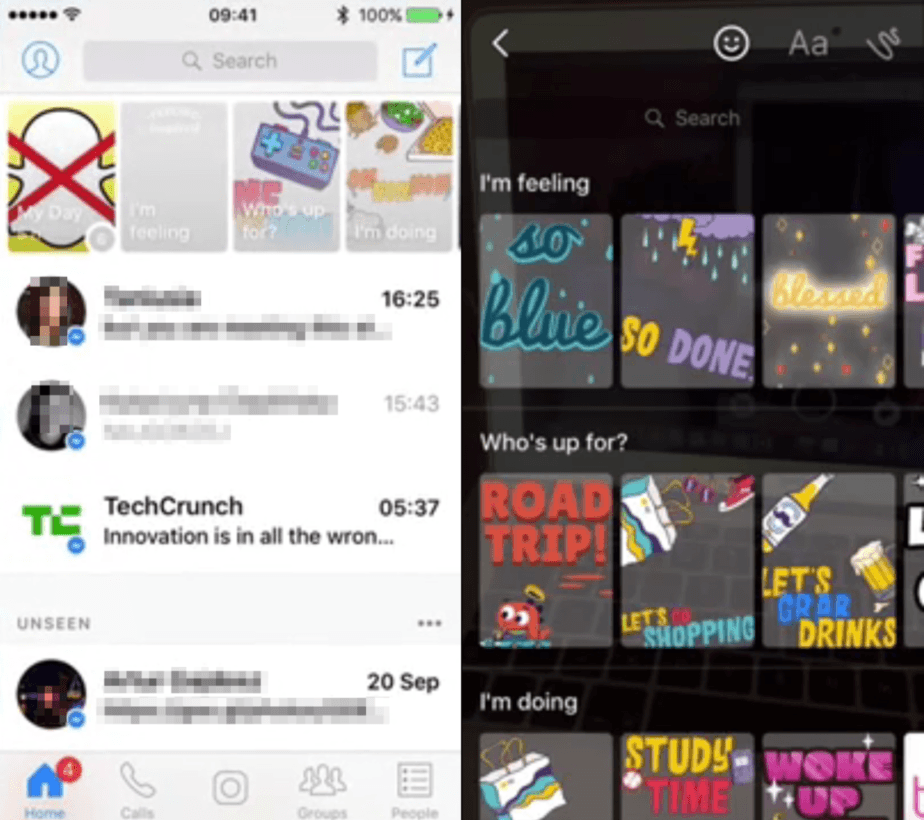 We know that people come to Messenger to share everyday moments with friends and family. In Poland we are running a small test of new ways for people to share those updates visually. We have nothing more to announce at this time.

Much like Snapchat, Messenger Day features the same sort photo and video sharing features of Snapchat, or Instagram. What it lacks, however, are Snapchat’s more advanced lens effects. After acquiring MSQRD back in March, all signs point to that not being a problem for long.

After attempting to purchase Snap Inc. (then known as Snapchat) a couple years back, it seems Facebook is now content to just copy all of its key features. It’ll be interesting to see how Snap Inc.’s move into the hardware space affects the on-going battle.