She had built a reputation on Chinese social media with her “sweet and healing voice” which had enchanted thousands of followers. She was “worshipped” as a “cute goddess” – youthful and lively. Until a technical glitch during one of her livestreams revealed her to be a middle-aged woman, and not the young girl she presented herself as.

This is the story of Chinese vlogger “Your Highness Qiao Biluo,” who has found herself in the middle of heated discussions on beauty standards after a face filter bug unmasked her carefully crafted online persona, beloved by over 100,000 users on Douyu – a streaming service often likened to Twitch.

The incident took place on July 25 during a livestream with another Douyu influencer known as Qingzy, according to local outlet Lychee News.

The Global Times reports the accidental face reveal took place after fans urged the streamer to drop the filter. While she initially refused, she agreed to do so if they donated a certain amount. “I can’t show my face until I receive gifts worth 100,000 yuan ($11,950),” Biluo said. “After all, I’m a good-looking host.”

Followers were quick to pour in donations, with the largest reported to be around 40,000 yuan (about $5,800), according to BBC. This is when the filter suddenly malfunctioned, revealing her face to the thousands of followers. Biluo didn’t even realize the filter had stopped working, until viewers started fleeing the stream en masse.

Many of her followers – “especially men” – reportedly unfollowed her and withdrew their donations after the incident, BBC notes.

Biluo has since suspended her account, according to users on micro-blogging service Weibo who are debating the impact of the reveal. Despite this, her following has since exploded to over 650,000 users.

Technical glitches with face filters are starting to occur more often these days.

In another somewhat similar case, a Pakistani politician accidentally turned on the cat filter during a press briefing livestream which was later uploaded to Facebook – a mishap that elevated the country into immediate memedom. 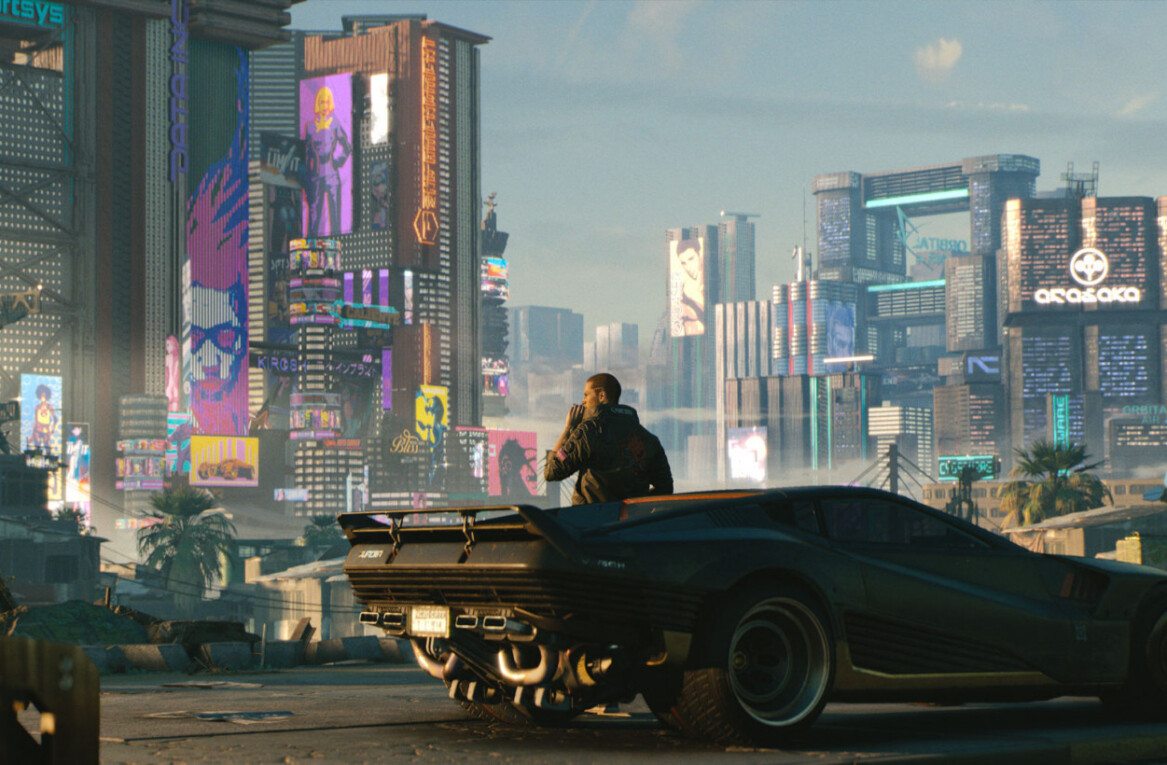