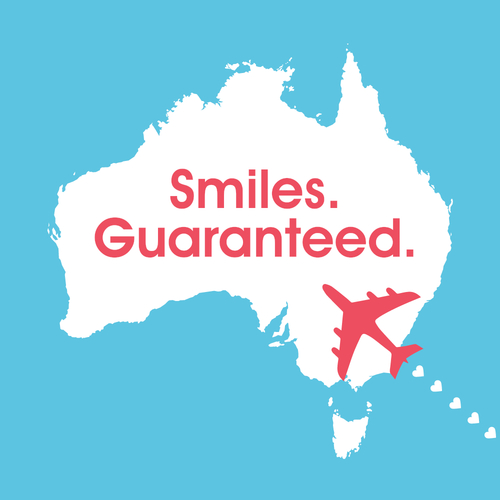 Design-focused e-commerce site Fab has pushed into Asia-Pacific for the first time after launching its service in Australia.

The move was announced on CEO and founder Jason Goldberg’s Betashop blog, and it takes Fab to 30 markets worldwide. Even though it wasn’t active in Australia, Goldberg says almost 1 percent of Fab’s traffic comes from the country.

The expansion is likely the first in a series of moves in Asia-Pacific. This year, Fab has raised investment from Chinese Internet firm Tencent — which led its recent $150 million Series D round — Asian operator SingTel, Japanese retail conglomerate Itochu and India’s Times Internet — Fab previously said the deals are preludes to future launches.

Despite raising funding and expanding across the globe, Fab laid off more than 100 staff in Europe and ditched its flash sales model over the summer.