Recently a number of relatively unknown fictional characters have began to appear more often in blockbuster movies as a result of Hollywood’s renewed interest in comic book adaptations. One such example is Marvel’s Nick Fury.

While over the years a number of actors – including David Hasselhoff and the notorious Samuel L. Jackson – have portrayed the character of Nick Fury, his signature eyepatch has remained rather dull and unimpressive.

Fortunately, a redditor under the alias of VirtualVoyd has built a programmable LED eyepatch that could easily be the long-needed upgrade to Nick Fury’s bland cloth alternative. 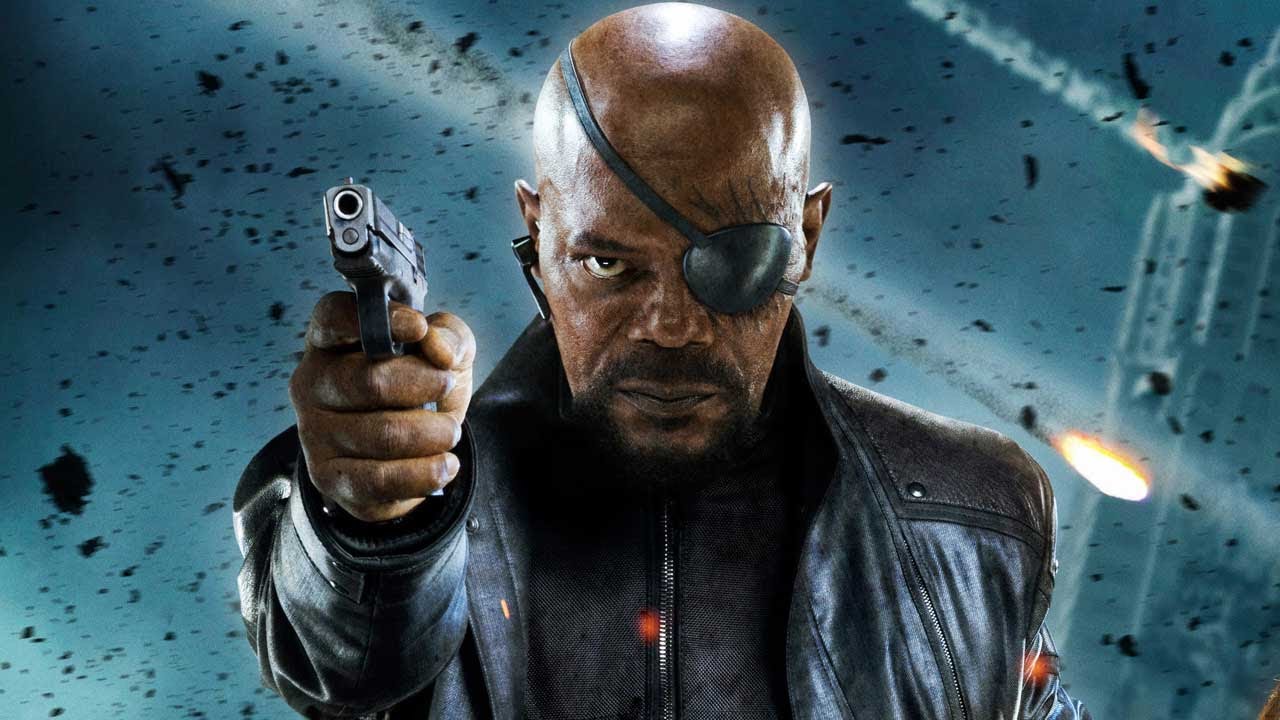 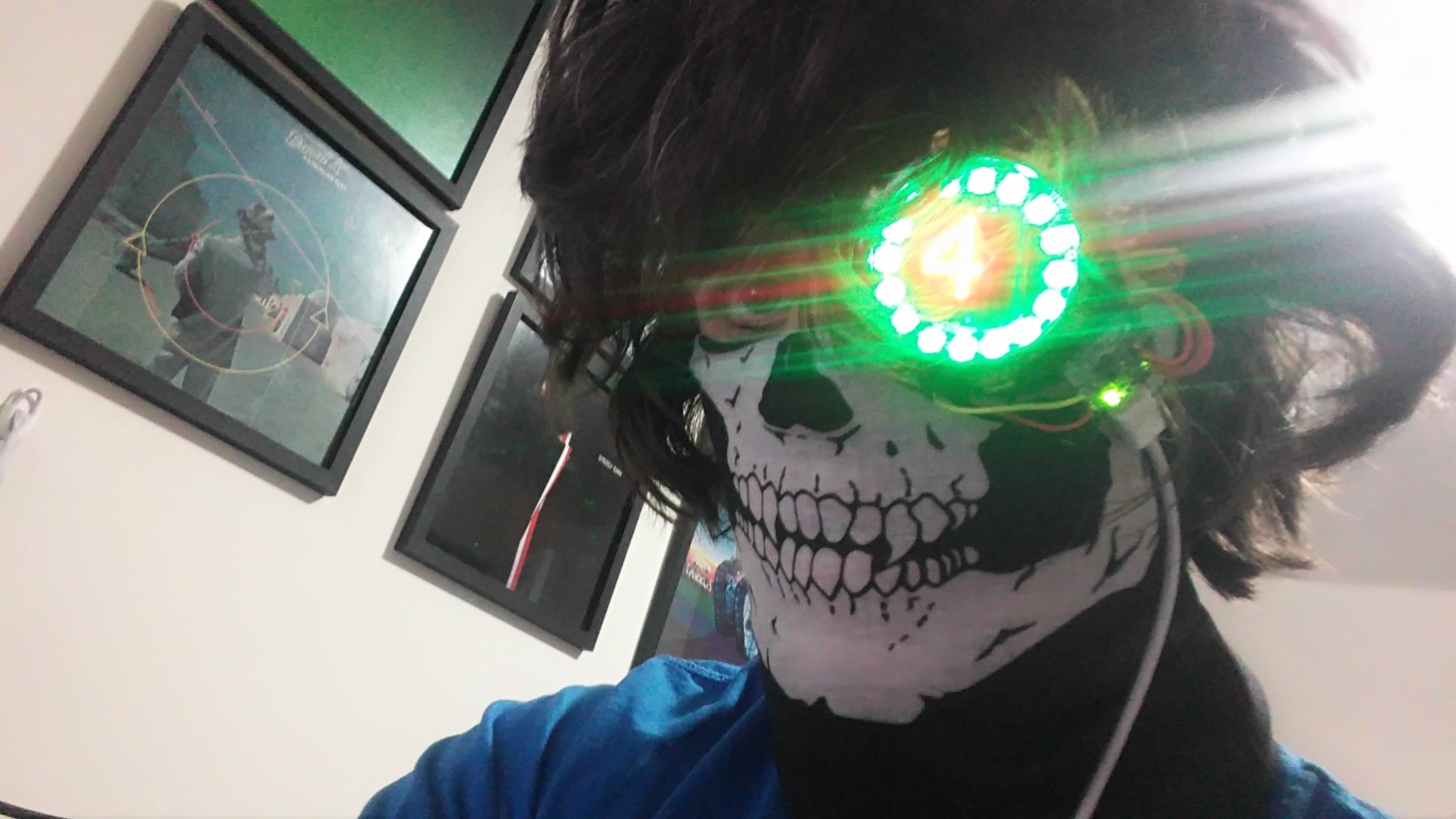 What’s particularly nifty about this eyepatch is that it is fully customizable, which means you can easily tweak the colors and animation that appear on the LED screen. Additionally, you can create your own animations as long as the memory allows.

Powering the gadget is a Pro Trinket 5V, an 8×8 LED backpack, and a Neopixel Ring.

VirtualVoyd has not yet released details how he built the programmable eyepatch, but he says in-depth instructions will be available soon.

But in any case, I sincerely hope Nick Fury gets his hands on one of these… as soon as possible.