Despite upfront costs, owning and running an electric vehicle is quite often cheaper than an equivalent gasoline vehicle. For owners, this is undeniably good news. But governments around the world are losing tax money.

According to research from The Sunday Times Driving, the UK government is losing £1,000 in fuel duty and emissions-based taxes in the first year when someone switches to an EV.

This isn’t surprising when we consider that more than 50% of petrol’s cost is duty and tax. As soon as demand for petrol and diesel falls, the government’s purse strings tighten.

The report says that when a petrol driver switches to an EV, they save an average of £592 a year in excise and VAT, and £305 in the emissions-based showroom tax. Diesel drivers save even more when they make the switch, saving £800 a year in fuel duty, and £338 in other taxes.

In the short term, it’s combustion engine drivers that will be hit hardest financially, as increases in fuel duty are implemented in March. With government incentives on EVs still being offered, and the upfront costs of ownership still too high for the majority, it seems wealthier drivers better placed to make the switch to electric power stand to be least affected.

In the long term, it seems that electric vehicles will lose some of their allure as new charges are introduced to make up for shortfalls.

One of the most talked about possibilities is the introduction of road tolls, charging drivers to use roads. This money could then be funneled back into improving infrastructure specifically for electric vehicles. If that’s the case, it doesn’t seem so bad as EV drivers would eventually see the benefit of the payment.

If combustion engine cars are charged to use to the roads, it would also serve as another reason to ditch gasoline. In these cases gasoline drivers would be paying fuel duty, emissions taxes, and road tolls.

But it all hinges on how and when road tolls are introduced.

If they’re brought in too soon, buying an EV could become a far less enticing option, financially speaking. It might dissuade many from making the switch.

With the country set to ban the sale of new gasoline vehicles in the next decade, it’s not going to send a good message if EVs all of a sudden get more expensive to run when governments have often touted them as the being better value for money long-term than combustion engine cars.

Last year, Denmark suggested that the switch to electric vehicles could cost its welfare system $904 million, as it loses money from fuel and vehicle taxes.

While stories like these are concerning for the future cost of driving an EV, it points to a larger problem.

We’ve become so reliant on fuel that it’s become a linchpin of government funding and our dependency on it has been exploited.

One thing is for sure, governments will have to find new money spinners as we become far less reliant on petrol and diesel. While the upfront costs of buying an EV will come down with adoption, driving them could become far more expensive. 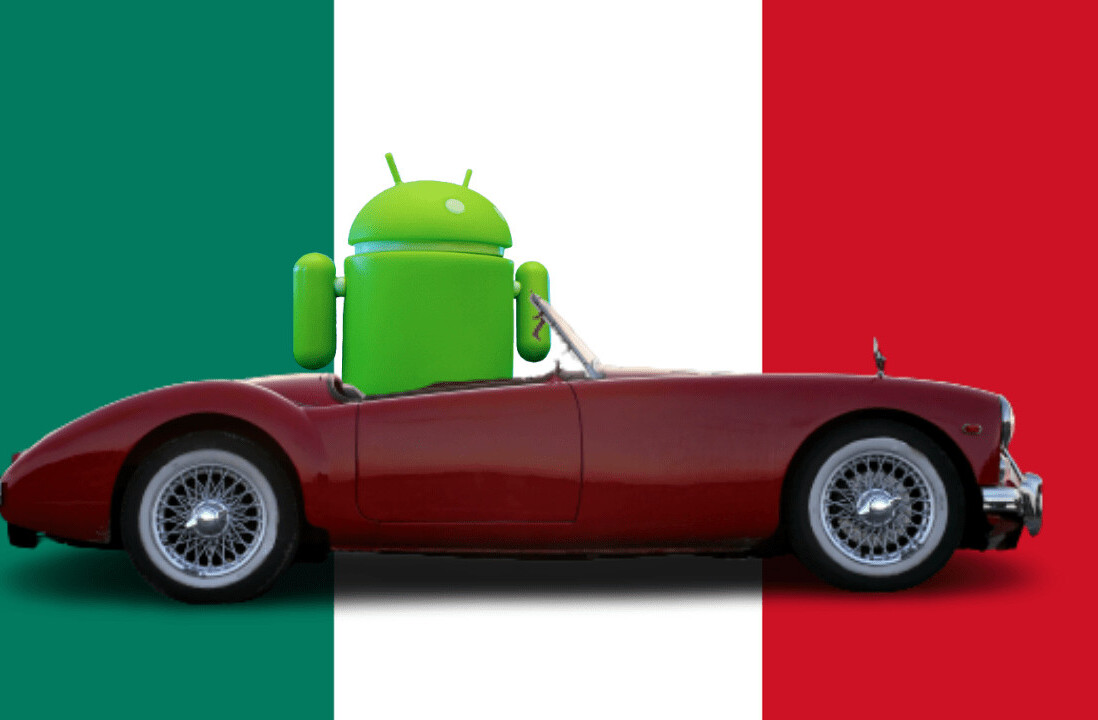