Evernote has long been trusted to keep important information for individual users, but now the company is making its service more social after striking its first deal with a mobile messaging company. The US startup has inked terms with Korea-based Kakao, which runs Kakao Talk, a service with more than 90 million registered users, in a move that will allow users to share memories and other social moments.

Evernote currently has 1.5 million users in Korea and the deal with Kakao is sure to give it a significant spike in visibility in the country, since Kakao Talk is installed on more than 95 percent of domestic smartphones. An Evernote spokesperson tells us that an agreement to cooperate is in place, but the exact details of the rollout are yet to be defined.

What we do know is that the Evernote service will be brought to the in-chat window within Kakao Talk, enabling users to bring it up with a sideswipe while they are chatting to a friend — as the image below shows. That could allow them to save a nice message, or perhaps useful piece of information, it is not clear if the Evernote integration will support the VoIP service that Kakao Talk offers.

It is assumed that the feature will be available for iOS and Android users, but it is not known whether the integration will also make it over to the Kakao Talk apps for BlackBerry, Windows Phone or the Samsung App store.

One thing that is for sure is that the deal will move Evernote into a new place: saving memories between people. Evernote CEO Phil Libin explains in more details how the tie-in will make the service more social:

“Evernote’s products have traditionally been quite introverted; keeping your own memories and information for your own use. But there’s a big demand for improving our sharing and collaboration capabilities, and we’re always looking for the most innovative ways to do that. With Kakao Talk, people will be able to share their memories more easily, as well as keep the conversations that are important to them. There is a lot we can learn about sharing and communication by working with Kakao.”

The timing of collaboration is interesting since it comes the same week that a report found that, during 2012, the volume of messages from chat apps overtook SMS for the first time.

In Asia in particular, messaging apps like Kakao Talk, Line (which just passed 150 million downloads) and China’s WeChat (more than 300 million downloads) are rivalling Facebook. That isn’t just isolated to Asia, since de facto industry leader WhatsApp has a monthly active user base that exceeds that of Twitter, while it processes 8 billion inbound messages and 12 billion outbound each day.

All of this engagement and user numbers makes chat apps wholly logical partners for a company like Evernote, which wants to be every Internet user’s online safekeep.

There is no specific timeline for the rollout, but both sides are already working on the first implementation, which will initially go live in Korea only. The country is Kakao Talk’s largest single market, but the services does have a global presence, particularly in Southeast Asia. With that in mind, Evernote says it is keen to extend the feature outside of Korea in the near future.

Evernote has a local team of five in Korea, which is one of four offices in Asia. The others being in Taiwan, China and Japan. 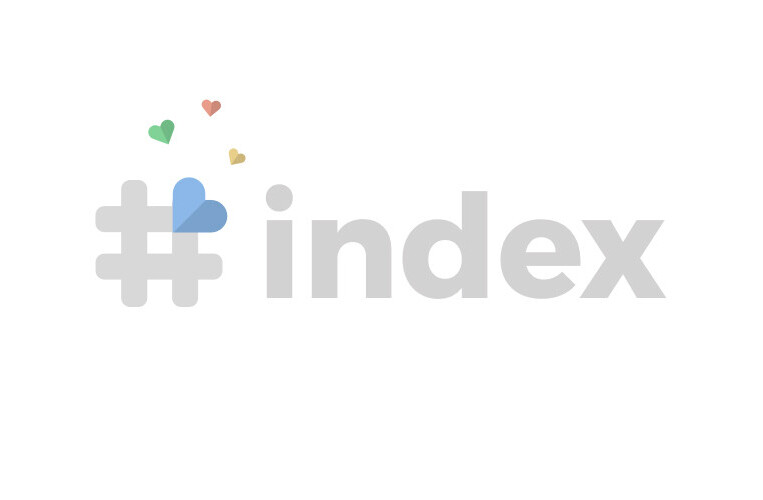