Kroes called on the EP to “join her in rushing to complete” a legislative package that she hopes will include plans to finally end mobile roaming in Europe, and guarantee net neutrality. More specifically, she hopes to get this done by Easter 2014 (elections time!)

The outspoken EC veep, a strong proponent for a single ICT and telecoms market in Europe, said she will “fight with my last breath to get us there together”.

We can’t afford in Europe all the countless, needless, artificial obstacles placed in the way of a telecoms single market

She believes completing the single telecoms market could give Europe a boost of 110 billion euros – about $143 billion – a year.

From her speech delivered to Members of the European Parliament:

“You and I share the stake in this debate, so tell me: will join me in building something special between now and the European elections?

I want us to show citizens that the EU is relevant to their lives. That we made the digital rules catch up with their legitimate expectations.

I want you to be able to go back to your constituents and say that you were able to end mobile roaming costs.

I want you to be able to say that you saved their right to access the open internet, by guaranteeing net neutrality.

I want you to be able to say we took real action on cybercrime and other threats.”

The telecommunications sector is squarely at the core of the European Commission’s growth plan and Digital Agenda for Europe, yet fragmentation between countries still exists.

Thus, setting up a single European telecoms market has become a top priority for Kroes, and Brussels is keen to accelerate the process to get the plan approved before the European Parliament elections slated for May 2014.

Kroes, however, realizes that the proposed package won’t please everyone even if she deems it a necessity. Again, from her speech:

“I am not promising a single market package that gives you everything you dreamed of. This package will have to strike a sensitive balance if we are to agree it quickly.

But I am promising to spend the next 12 months building a bridge with you to our citizens, your constituents.

Whether they need it for travel, for trade, or for transactions – our people need this reform.”

I want EU 2 end mobile #roaming costs in #EU. I want EU 2 save the right 2 access open internet by guaranteeing #netneutrality Do u agree?

“There is no other sector of our incomplete European single market where the barriers are so unneeded, and yet so high.

The time for change is now.

Change must come from all directions, but it starts with all of us in this room.

Our mutual responsibility and our greatest contribution will be to develop a radical legislative compromise. One that our innovators and citizens can build on. A real result.

I chose those words carefully.

“Radical” because an economic disaster requires big action.
“Compromise” because everyone will have to give, in order to get.”

It will be interesting to listen to what Etno, the European telecoms industry body, has to say about those compromises, as well as national regulators. But definitely a noteworthy rallying cry. 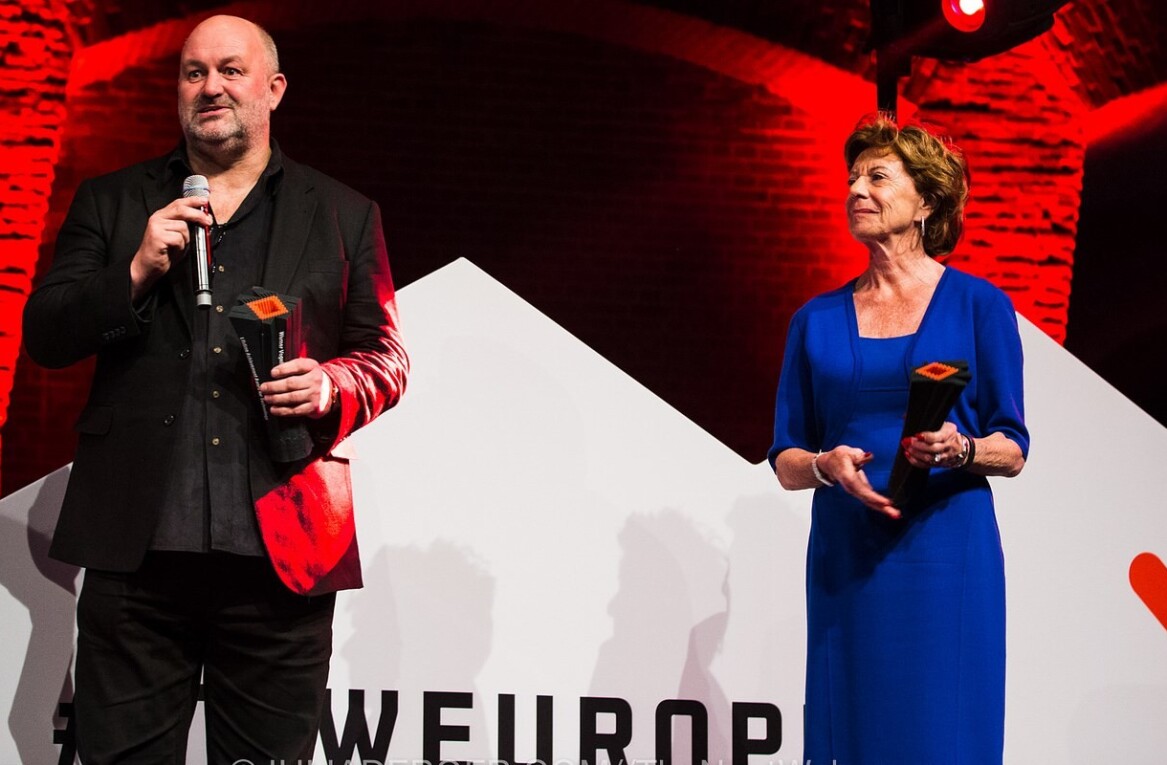