This article was published on November 25, 2022

If you want to see drones flying through Europe, we have good news. This week aircraft company Dronamics was awarded a €2.5 million grant by the European Commission under the prestigious European Innovation Council (EIC) Accelerator program.

But, first, let’s talk about Dronamics. The company develops large long-range drones built specifically for cargo, like its Black Swan, which can carry 350 kg for up to 2,500 km.

This method of shipping is up to 80% faster, 50% cheaper, and with up to 60% lower emissions than alternative modes of transport — including airfreight — making it great for middle-mile deliveries.

This will enable same-day shipping in industries such as pharmaceuticals, e-commerce, and emergency aid. The drones can travel long distances, helping customers currently under-served by traditional delivery providers.

Commercial delivery drones have been slow to roll out in Europe. In the US and Australia, their use is focused on small deliveries, with companies like Wing (funded by Alphabet), Flytrex, and Zipline, delivering small food, grocery, and medication orders to restricted residential areas.

In Europe, there’s only Irish startup Manna currently delivering groceries, food and medication in Balbriggan, County Dublin. These operate with a model where goods are typically dropped in backyards or on a front lawn, raising last-metre challenges for apartment-dwellers in European cities.

Regional droneports will roll out soon

The grant supports the development and roll-out of Dronamics’ cargo drone fleet, the deployment of the first droneports in its network, as well as operations in Europe.

The droneports have many advantages over other cargo delivery, such as easily integrating into customer supply chains. Each droneport requires minimal infrastructure and can be installed at unused airfields, airports, seaports, logistic centres, and factory lots. All that’s needed are paved or unpaved airstrips over 400m long. This reduces the cost of set-up and infrastructure, creating a more sustainable product offering.

Furthermore, while drone deliveries are a huge win for the environment compared to gas-guzzling vehicles, to date, curiously, there are no environmental subsidies for the use of delivery drones, unlike electric cars, vans, trucks, and bikes.

Dronamics has its attention on future sustainability, but getting a drone to fly long distances with heavy cargo is a challenging task, so most companies deploy their aircraft with fuel until they have enough evidence of their proven business model. But Dronamics are trying a different approach.

The company recently partnered with aviation tech developer Cranfield Aerospace Solutions (CAeS) to integrate hydrogen fuel cells into their aircraft. Currently, aircraft flying the same distance with the same cargo weight use fuel, due to the challenge of long-distance flights powered by batteries or hydrogen. Fortunately, there’s an abundance of R&D in this area, so we can expect big things in the coming years.

The company is also in partnership with Zero Petroleum who offers a direct drop-in replacement for existing fossil-based fuel, delivering the same performance and range sustainably and fossil-free. It is manufactured by extracting hydrogen from water and capturing carbon from atmospheric carbon dioxide, a process that is entirely sustainable when using renewable energy sources such as wind or solar. When burned it emits exactly the same amount of carbon as is used in its production, creating a fully circular process.

Drones are essential if Europe wants to meet its climate change targets. The aviation industry has a collective goal of net-zero carbon emissions by 2050. If the partnership can successfully develop a green hydrogen solution, it will accelerate the goal of sustainable, unpolluting fast drone delivery in the middle mile. This means fewer trucks on the roads, less road traffic, and lower pollution levels. This is a win for everyone. 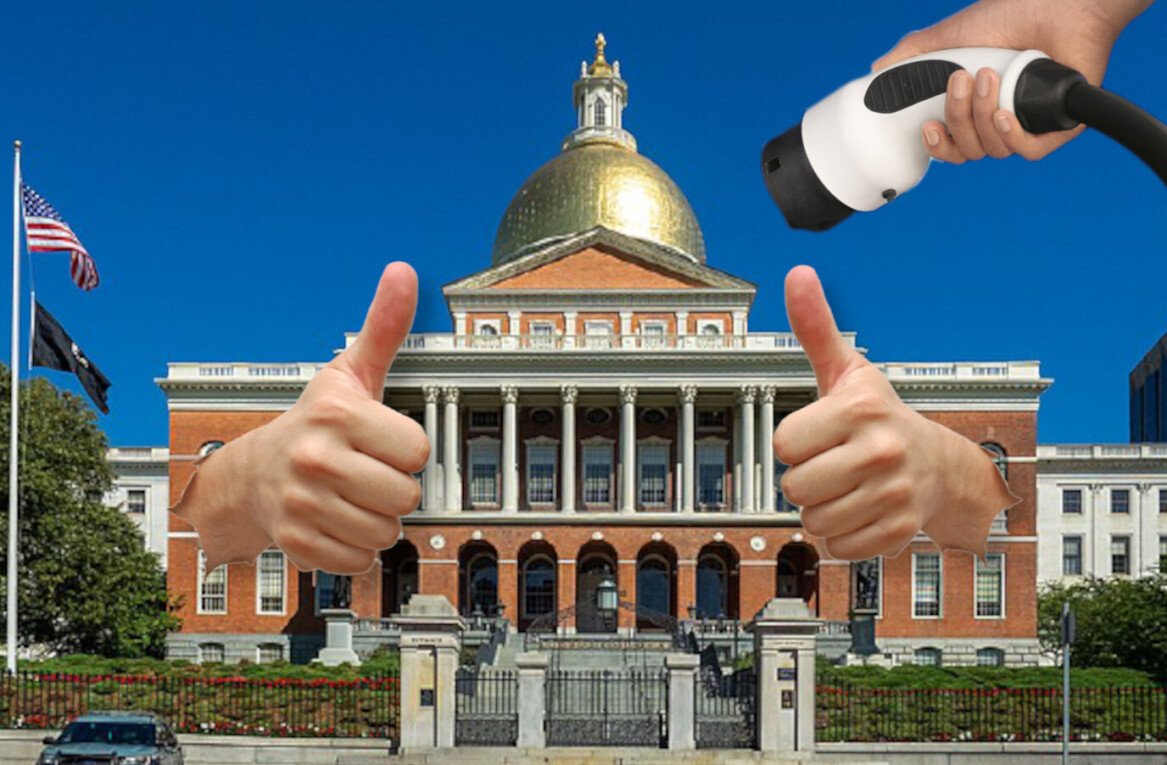 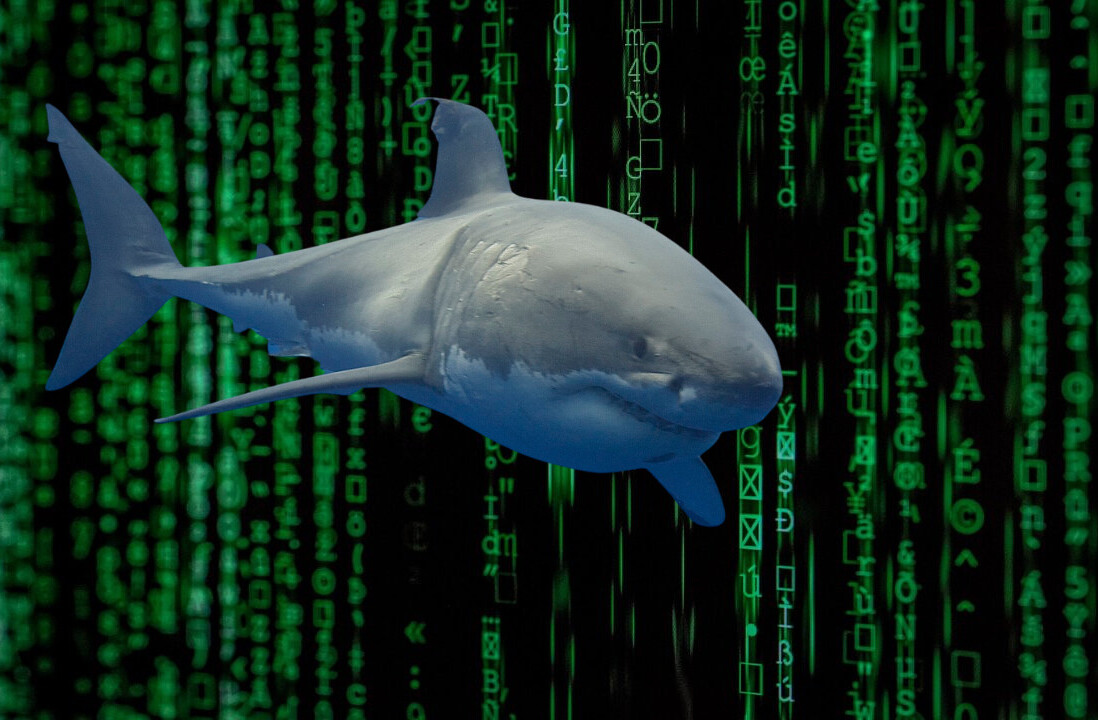