This article was published on December 16, 2020

The European Union wants at least 30 million electric vehicles (EVs) on its roads by 2030, a draft report set to be published this week has revealed.

According to the report, seen by Reuters, other ambitious measures to tackle EU greenhouse gas emissions – 25 percent of which come from the transport sector – are also expected to be laid out.

‘The EU’s goal of climate neutrality by 2050 cannot be reached without introducing very ambitious measures to reduce transport’s reliance on fossil fuels,” the document said, with estimates that the bloc will need three million public charging points and 1,000 hydrogen refueling stations by 2030. This is substantially more than the current 200,000 EV charging points and 1.8 million electric and plug-in hybrid vehicles registered in Europe (EU and non-EU member states) today.

The proposals come amid growing tension among EU members over a plan to toughen the 2030 emissions-reduction target to at least 55 percent by the end of the next decade, from 1990 levels. Raising that goal from the existing 40 percent is a key element of the European Green Deal and would require more spending on energy production and infrastructure.

Last month, the UK – which is currently in transition talks over its withdrawal from the EU – announced it would bring forward the ban on new petrol and diesel cars to 2030, following the example of Sweden, Germany, and the Netherlands.

To facilitate the switch to zero-emission vehicles, the first of more than 100 planned electric forecourts across the UK was launched by energy firm Gridserve in Essex today as part of a £1 billion (US$1.33 billion) five-year plan.

The solar-powered super-fast electric forecourt will deliver 350kW of charging power – enough to add 200 miles of driving range in 20 minutes – to up to 36 cars at a time.

“However, charging has to be simple and free of anxiety, which is why we’ve designed our electric forecourts entirely around the needs of drivers, updating the traditional petrol station model for a net-zero carbon world and delivering the confidence people need to make the switch to electric transport today.”

While Norway leads the way with EV ownership per capita in Europe, thanks to generous tax incentives that drastically reduce the price of EVs, other European countries have had mixed results.

Besides the comparatively high costs of new vehicles, other factors like ‘range anxiety’ – concerns about not being able to find charging facilities – have led to a reluctance among motorists to make the switch. 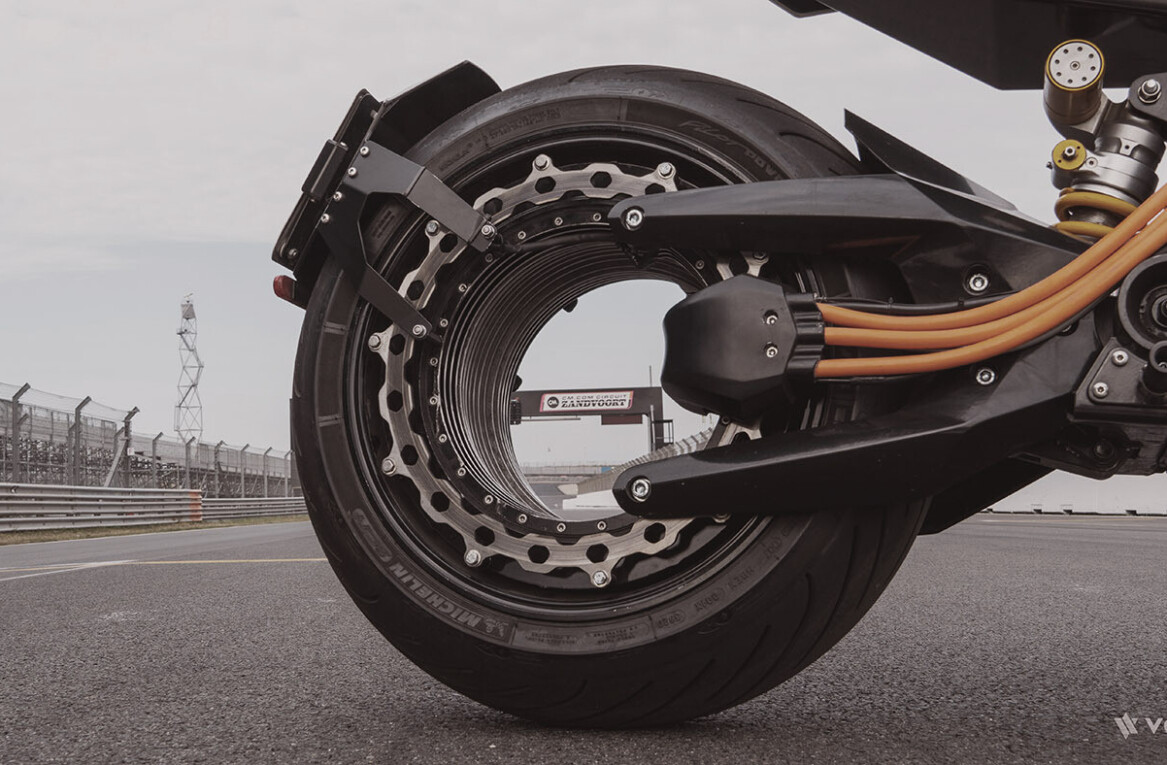 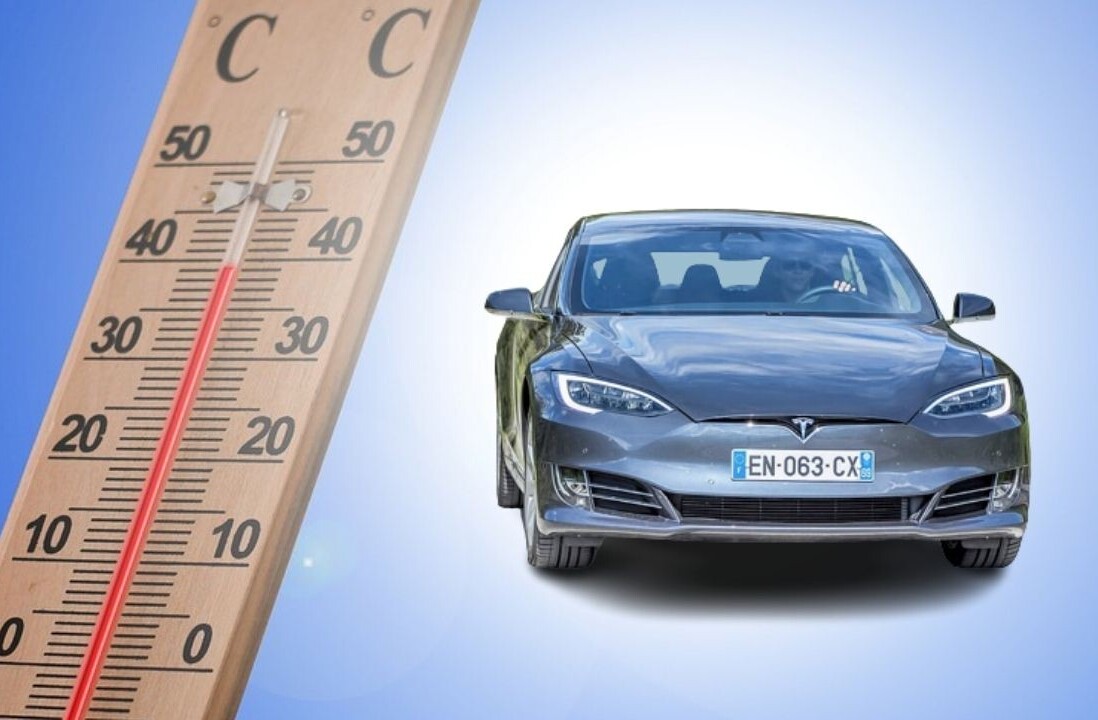