In most cities, highways encompass a massive surface area that is expensive to maintain considering the cost of surface maintenance, lamp posts, signage, and electric vehicle charging stations.

But over the last decade, scientists and startups have been working on a solution: the EVs themselves. By harnessing some of the energy generated from the road’s surface, electric vehicles can reduce road infrastructure and charging costs.

But how did we get here, and what does it mean for the future of electric vehicles?

Let’s take a deep dive into the science. Don’t worry, I’ll make it easy to understand.

Energy harvesting is nothing new

Historically, researchers have long been interested in kinetic energy. This includes, for instance, research into creating energy-harvesting boots that gain energy through walking and hearable tech powered by jaw movements.

Today you can see this kind of energy in action with the Power Watch, which runs on thermoelectrics.

But it’s preceded by the ultimate yuppie status trend of the 1980s, the Quartz watch. Quartz watches are battery-powered watches that always tell the correct time. As their name suggests, they feature quartz crystals, a material that generates an electric charge through a process known as piezoelectricity. 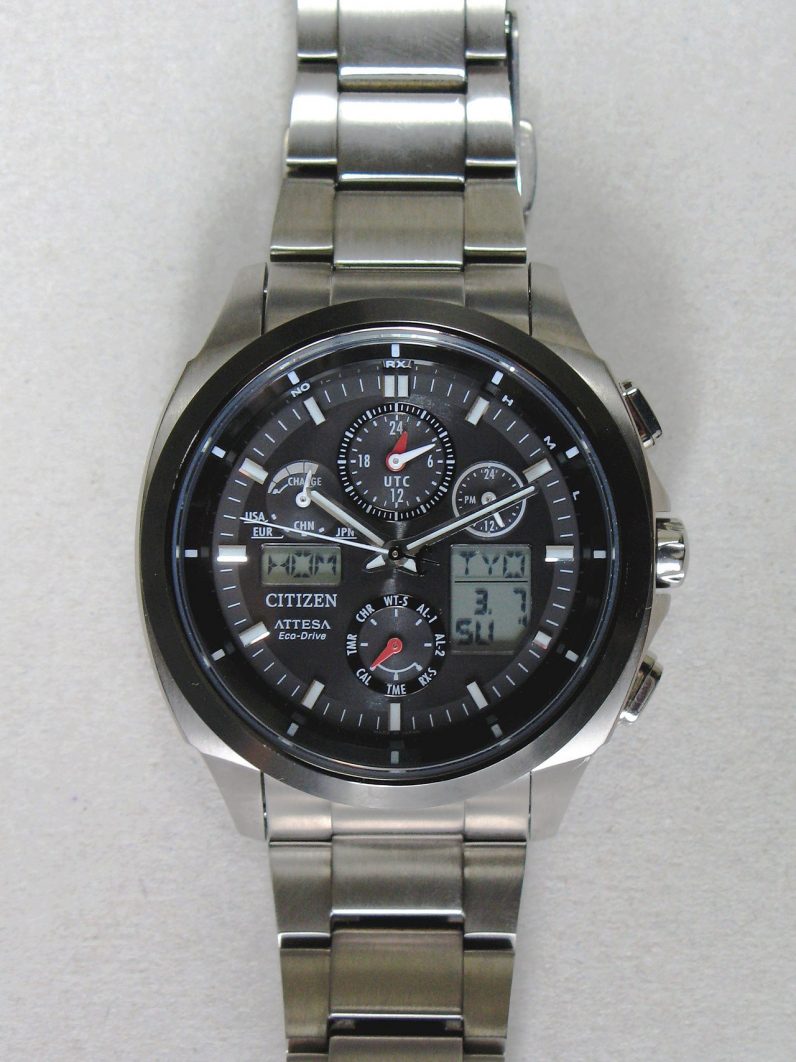 The battery sends electricity to the quartz, which makes an oscillator vibrate. These vibrations generate one electrical pulse per second, which drives the watch’s motor, ensuring a correct time.

What does this have to with cars, you ask?

Since IoT became a thing in the 2010s, researchers have been working on using piezoelectricity to generate energy from vehicles and provide a supplement or replacement to electric vehicle charging.

Why do we need energy-harvesting roads?

Roads that harvest energy and use it to charge vehicles reduce the reliance on electric vehicle batteries, especially in large vehicles such as trucks and buses.

Researchers and startups are explicitly working on some key areas:

While electric vehicles may be quieter than their gas-guzzling predecessors, they still make a noise. And this sound is a form of energy.

A student researcher using the moniker MechanicalAttraction designed a cantilever  beam that oscillates at a frequency that enables it to adsorb sound waves and convert mechanical motion into electricity.

In his research, the energy generated by cars is 0.20 volts. It’s not much, but it demonstrates the efficacy of the technology. And I’m sure that there’s room for improvement.

More recent research has found that energy generated from high-speed rail is sufficient to power a variety of low-power electric devices.

This is just a few of the research projects into piezoelectrics and thermoelectric energy harvesting. While the bulk of the focus on electric roads has been on research, we also see real-world applications powering electric vehicles.

You think EV-charging roads are weird? Well, it gets weirder

Another application for energy generation is people-powered kinetic floor tiles. Yep, I told you it was weird.

A commercial application is Pavegen. As pedestrians walk across the Pavegen system, the weight from their footsteps compresses electromagnetic generators below, producing 2-4 joules of power of off-grid electricity per step.

As part of the system, Low-Power Bluetooth beacons connect to the Pavegen-GO platform. Pavegan can communicate with users’ smartphones, and provide rich customer analytics data via a permission-based rewards system.

The energy generated through Pavegen is enough to power small applications like environmental sensors, LED lighting, screens, and batteries.

While I’m not sure I want my footsteps generating phone alerts at will, I can imagine this idea gaining traction in AR gaming.

Anyway, back to harnessing energy for vehicles.
As city planners look at ways to reduce the cost of smart highways and EV charging stations, I can’t help but feel that this is just the beginning for charging roads. But my guess is, the tech won’t ever replace ‘normal’ EV charging. I mean to implement it at scale? I just can’t imagine it. But, hey, who knows.