Unicode today published a blog post with a link to a short list of the candidates for the 2019 Emoji 12.0 update. Making the list are 55 emoji representing interracial couples. And it’s about time! I can’t help but wonder though, why none of the little people in them look like me. 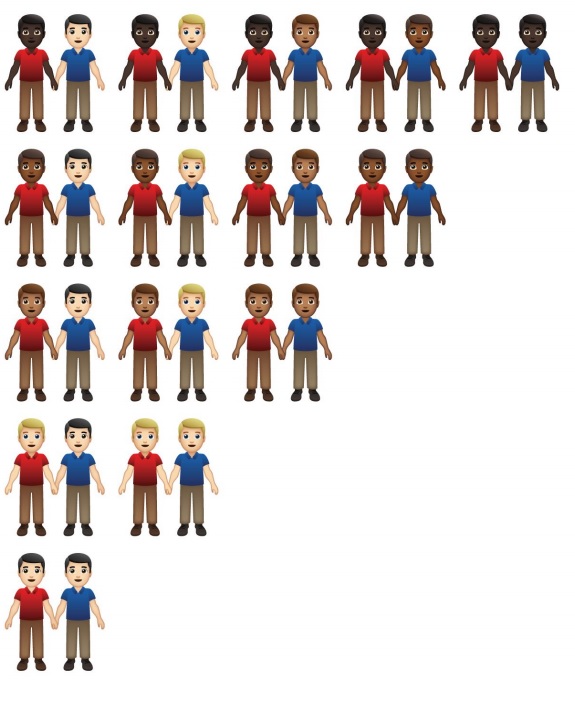 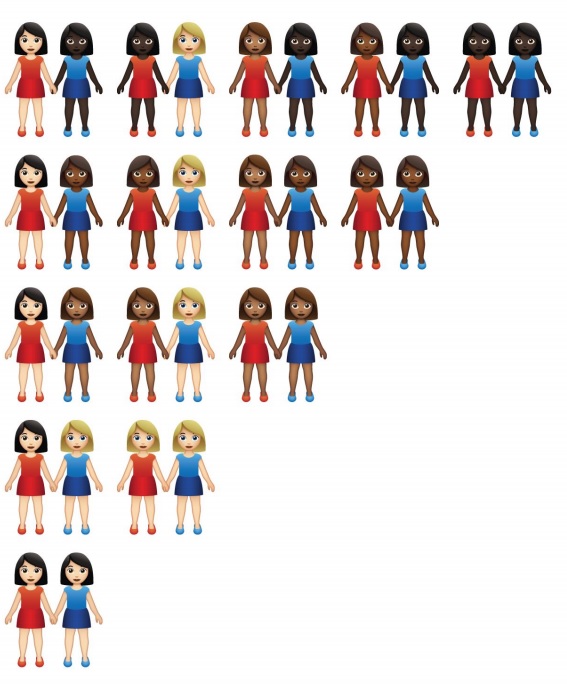 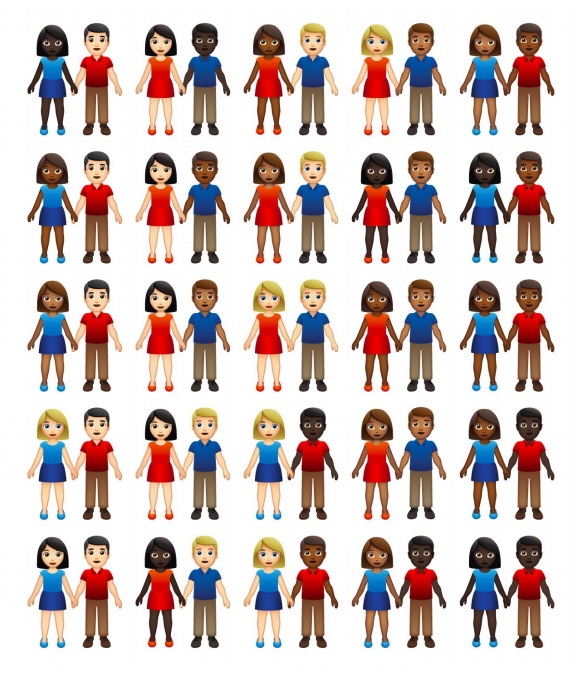 The Verge’s Shoshana Wodinsky today reported on the proposed emoji candidates, saying “it’s a win for diversity.” I’m certainly not disagreeing, it is. It’s just not a complete win. There’s a discrepancy in the hair representation. Blondes and brunettes are there, as are the raven-haired, but there isn’t a ginger in sight.

The couples emoji in the proposal are represented in five skin tones and two genders, with plans to approach the creation of gender neutral emoji later. But, as is often the case, red heads got entirely overlooked. In fact those responsible for the proposal don’t mention the word “hair” at all. Worse, it’s not even a future consideration. “This proposal would not be open-ended once all skin tones are represented,” write the authors.

But, for us, it’s not about skin tone. Sure, as a 40-year-old white cis-gender male, I’m used to seeing myself represented in everything. But, as a red head – not so much. Even though gingers come in every nationality and color on the planet, we’re often an afterthought in media.

A lot of people mistakenly equate red hair with being Irish (there are actually more Red Heads in Scotland, btw), but the ginger gene does not discriminate — red hair sprouts from people of all races, nationalities and ethnic group. At least one to two percent of all the emojis out there should be ginger, to match our global population. And contrary to popular belief, we’re not going extinct.

I know there’s still plenty of groups facing under-representation, and if not getting my own emoji is the worst thing that happens to me today I’ll be a truly blessed person. I’m not asking anyone to come in late and work on figuring out the scientific formula for giving an emoji red hair — I understand it’s a delicate and tricky process involving quantum metaphysics and sorcery.

I just feel like it’s a missed opportunity to make the entire Emoji platform a little more beautiful.

The League of Extraordinary Red Heads will meet on 3 October in Troy, New York. I’m told there will be pumpkin-flavored ale served. Plans to discuss world domination are expected, but not confirmed.