Elon Musk’s SpaceX launched four astronauts into orbit on Friday, using a recycled rocket and capsule for the first time.

A Falcon 9 rocket carrying a Crew Dragon capsule lifted off from the Kennedy Space Center in Florida just before 6:00AM EST. The crew is now heading to the International Space Station to begin a six-month stay.

3.. 2.. 1.. and liftoff! Endeavour launches once again. Four astronauts from three countries on Crew-2, now making their way to the one and only @Space_Station: pic.twitter.com/WDAl8g7bUK

Both the capsule and the rocket have been to space before. Falcon last flew in November, while the Crew Dragon capsule carried two astronauts to the space station in May 2020.

The current mission is ferrying two Americans, one French, and one Japanese astronaut to the space station on behalf of NASA. One of those onboard, Megan McArthur, is flying on the same seat as her husband Bob Behnken did in May.

Dragon has separated from Falcon 9’s second stage and is on its way to the @space_station! Autonomous docking tomorrow at ~5:10 a.m. EDT pic.twitter.com/rg1QjZEl9u

After a journey of nearly 24 hours, the spacecraft is expected to dock at the space station on Saturday at 5:10AM.

The crew will join seven astronauts already at the station, although four of them are getting a ride home on April 28.

In addition, many changes occurring in the human body during spaceflight resemble the onset and progression of aging and diseases on Earth but occur much more quickly in microgravity. Scientists use specialized tissue chips in space to model diseases that affect specific organs in the human body but that might take months or years to develop on Earth.

The Falcon 9 rocket launched a week after NASA picked SpaceX to send the next Americans to the moon. Musk’s company beat out Jeff Bezo’s Blue Origin for the $2.9 billion contract.

But the moon is merely a small step in Elon’s plans for space. The Tesla CEO ultimately aims to establish a city on Mars. 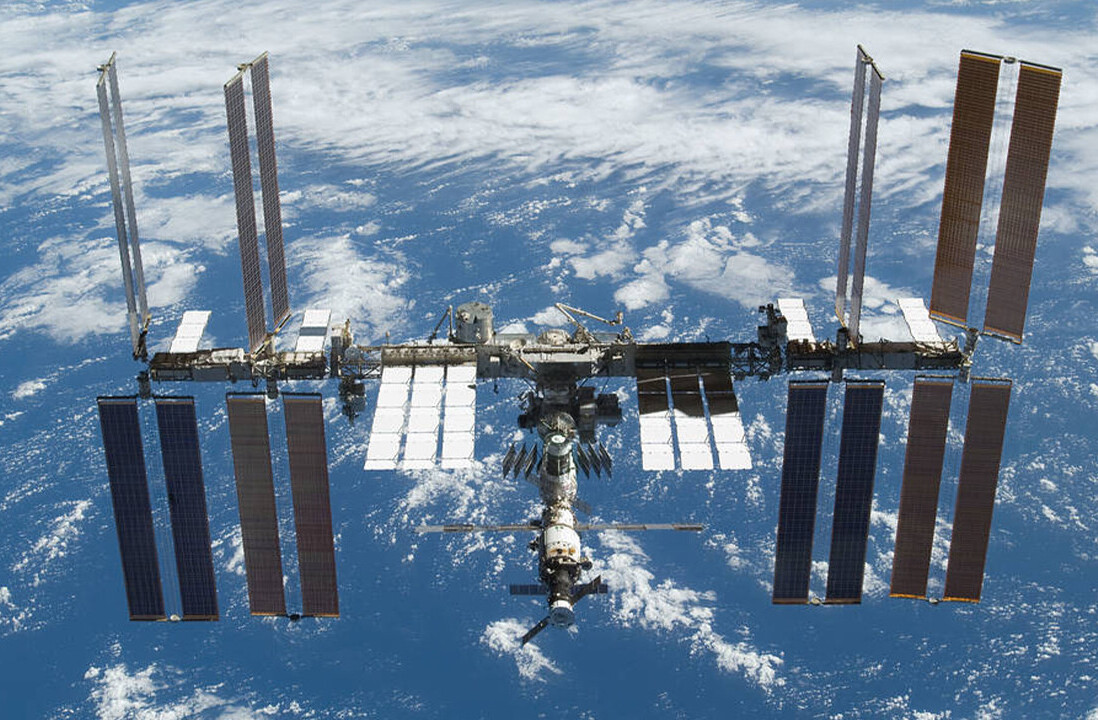 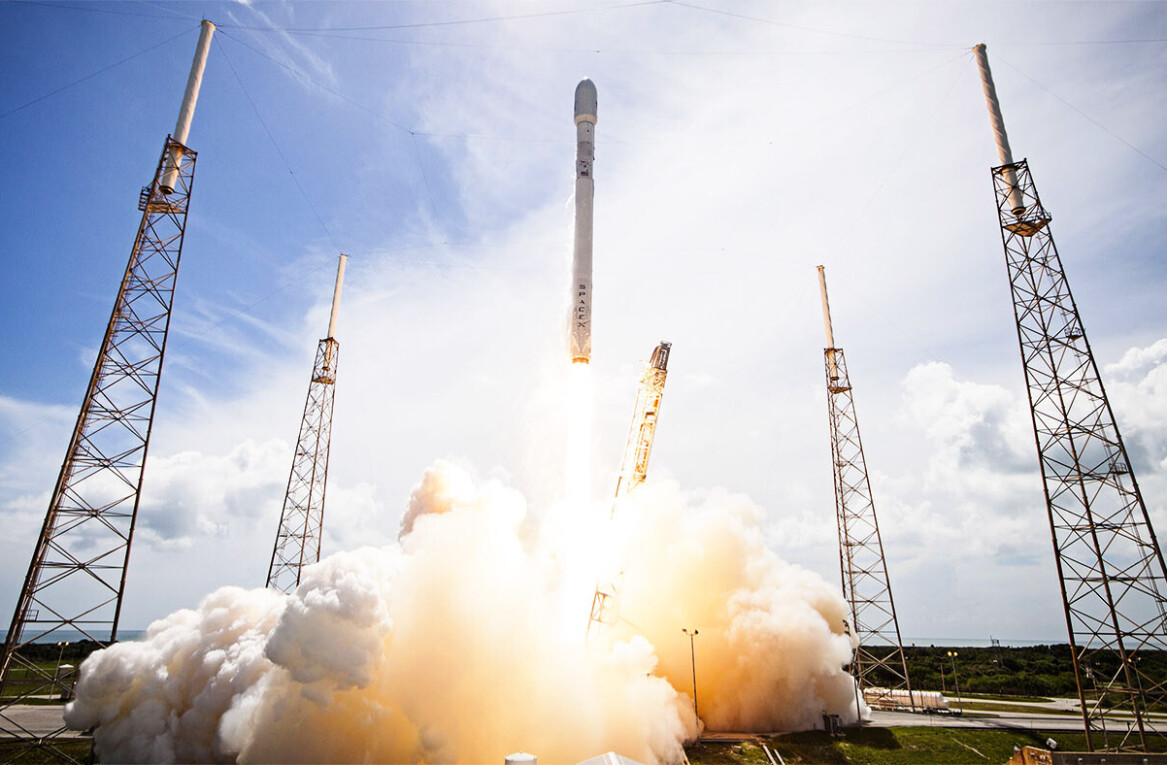