Elon Musk is an interesting character. I don’t think I’m alone in saying that I don’t always understand what he’s going on about. For example, I find his involvement in SpaceX and Tesla somewhat contradictory. Some might call it a hedge or diversification, I call it dissonant.

On one hand, Tesla’s mission is to usher in a new era of clean vehicle and energy solutions and improve the world. On the other, SpaceX is an active attempt to leave the world. What’s more, a SpaceX launch produces loads of CO2, which is the exact opposite of what Tesla is trying to achieve. Seems counterintuitive, right?

With SpaceX’s recent launch and the continued popularity of Tesla vehicles, it got me thinking, how many EVs would the company need to sell to offset just one SpaceX launch? Where, on the scale of climate crisis concern, should SpaceX launches fall?

Let’s take a look at some very top level numbers to see if we can get an idea. We’re going to use figures for SpaceX’s Falcon 9 as they’re plentiful and have been well analyzed. With that in mind, this “experiment” serves to put the SpaceX launches in some kind of common context.

First things first, space rockets burn an absolute mountain of kerosene (AKA rocket fuel) every time they launch. According to a HuffPost article from 2017, the SpaceX Falcon 9 rocket burns about 29,600 gallons (112, 000 liters) of the stuff each launch. That sounds like a lot, but an Olympic swimming pool can hold about 2.5 million liters of water.

When it comes to producing CO2, the carbon comes from the kerosene (hydrocarbons), and according to various engineering resources, one kilogram of kerosene produces 3 kg of CO2. When kerosene is burned it combines with the Oxygen to produce CO2, making it heavier than the source fuel — here’s more on how that works.

With that in mind, it’s pretty easy to calculate how much CO2 is produced from burning that amount of fuel. It’s 270,000 kg of CO2.

How many Teslas are needed to offset the carbon?

Now, let’s see what Tesla is doing in terms of reducing CO2 emissions from motorcars by getting people out of combustion engine vehicles and into EVs.

According to the US Environmental Protection Agency, the average passenger vehicle emits 4,600 kg of CO2 per year.

In other words, one SpaceX launch produces about as much CO2 as 59 average combustion engine vehicles do in one year. Putting it in that perspective, it shows just how much CO2 cars produce each year.

Over the past 10 years, SpaceX has launched Falcon 9 some 89 times — about nine times a year. This equates to the yearly CO2 output of around 529 cars. Honestly, I was expecting that figure to be much higher.

Purely from an emissions perspective, Musk would have to get 530 or more drivers out of their gasoline vehicles and into Teslas for a year (based on the fact they’re zero emission vehicles when driving) to offset the CO2 produced during a year of SpaceX’s Falcon 9 launches.

Tesla sold just over 367,000 vehicles globally in 2019, it’s also important to note that once in a Tesla, drivers aren’t like to change back to a combustion engine car after just one year. With all that in mind, it seems Tesla is clearly doing more than enough to carbon offset SpaceX launches purely from an emissions point of view.

With enough time, and access to sensitive data, we would be able to accurately see how many Teslas need to be sold to carbon offset SpaceX’s expeditions. But for now, this feels like it puts it into perspective that SpaceX launches, in terms of global CO2 emissions, are actually quite insignificant.

Whether we should be exploring space and producing CO2 while we do is a challenging question to answer. While rockets do generate lots of CO2, observing and studying our world from space could lead to discoveries that help us more in the long run.

If we can learn anything here, it’s to stop driving gasoline cars so much and opt for more environmentally friendly transport.

*Disclaimer: Figures have been rounded, so take them with a pinch of salt.

It should also be noted, that these calculations were made purely on emissions: one SpaceX launch versus tailpipe emissions from cars.

The figures may be different if we consider how much CO2 is produced when manufacturing the vehicles or charging the Teslas. SpaceX is also working to improve the fuel efficiency of its rockets too.

Others have calculated this figure and generally speaking, they all come out to show Tesla offsets one SpaceX launch with every 55 to 70 cars per year. Other sources quote different densities of kerosene and how much CO2 is produced per kg of fuel. 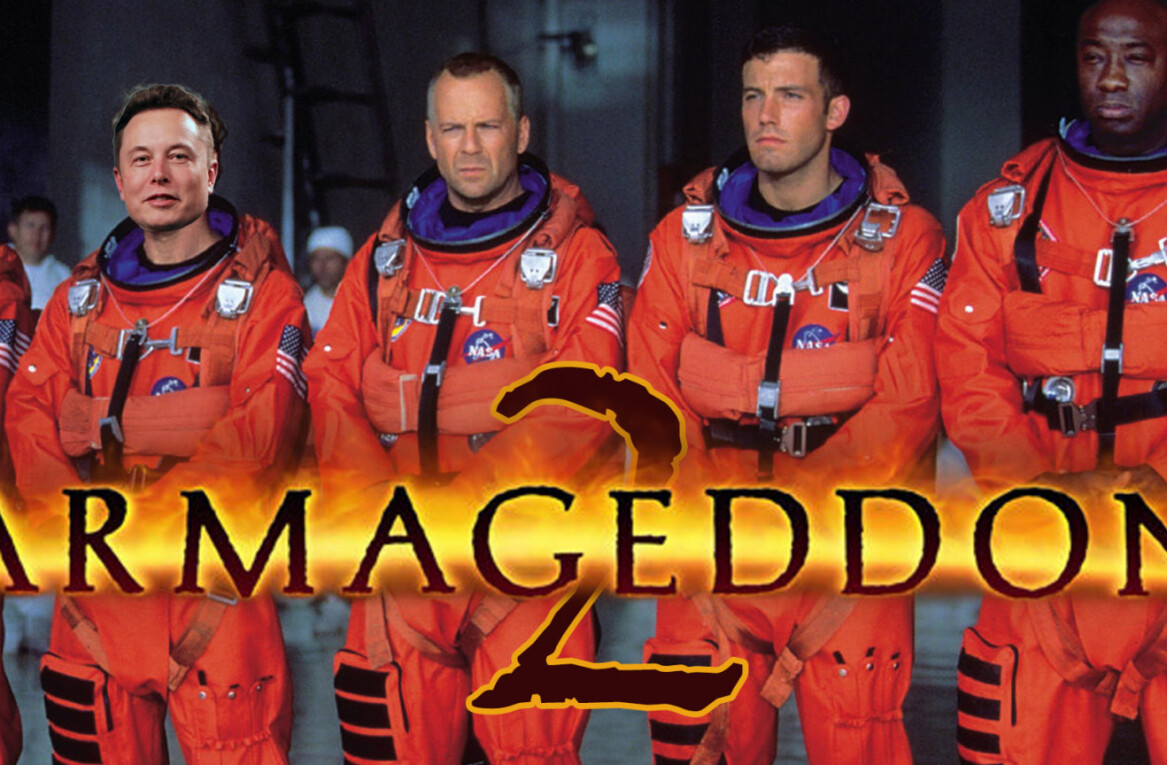 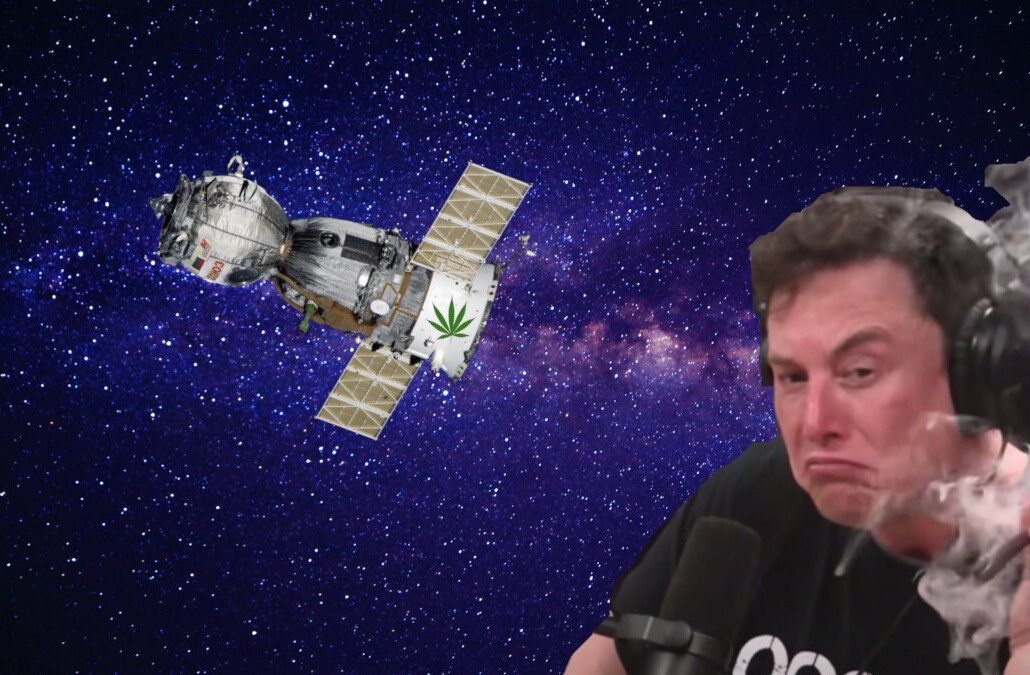