This article was published on August 1, 2017

Thanks to a lack of digital back-ups, an estimated $5 billion in student loan debt could essentially disappear.

Last month, the New York Times reported on a series of lawsuits brought by financial institutions against former students who have defaulted on their loans. Some of the suits were dismissed, and all of the student’s debt erased, because important physical documents proving loan ownership had gone missing.

No one can prove who owns the loans, meaning a judge can rule the student doesn’t owe money to anyone.

National Collegiate (NC), the collection of trusts that owns the private loans in question, sued students who defaulted on their loans, but were a little lax with the paperwork. Most of the loans it allegedly hold are more than a decade old, and apparently the physical paperwork is in such disarray that the New York Attorney General is investigating.

Now, if they’d been digitally archived? They’d be redundant, searchable, and easier to transfer with a smaller chance of loss.

Keeping debt records digitally archived and backed-up might make it more efficient and less litigious when it comes time to pay the piper. But speaking as someone who has thousands of dollars in student loan debt (not through NC, unfortunately), I can’t help but root for the students in these cases. 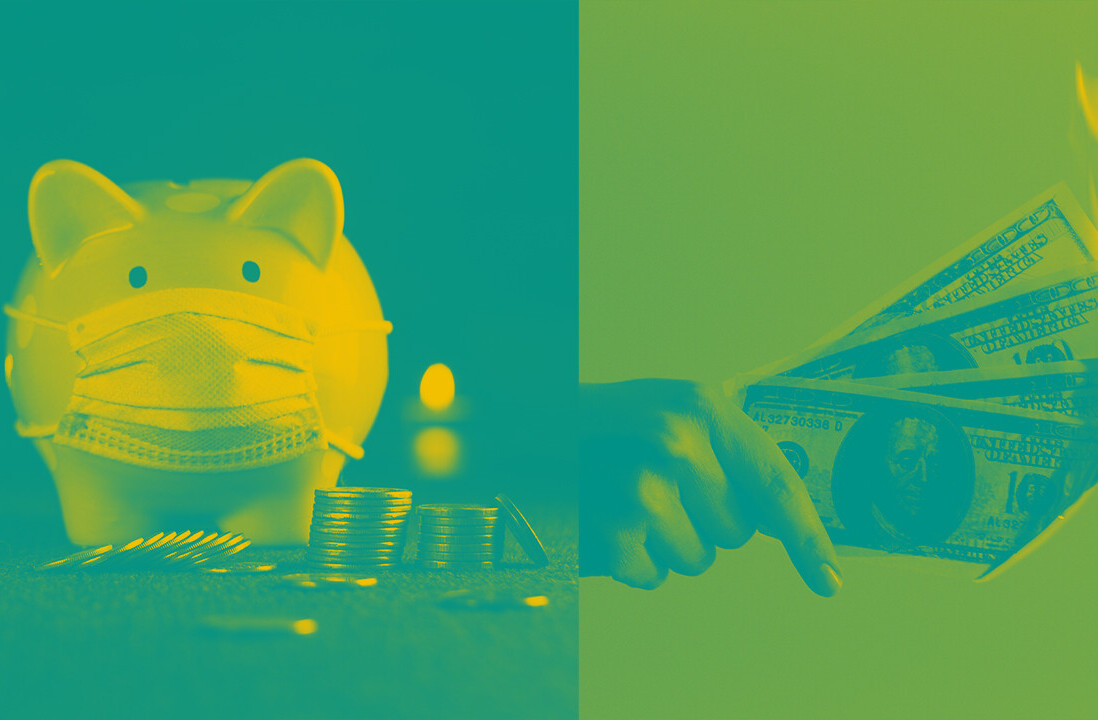