While digital transformation has been on the agenda for legacy institutions for over a decade, tech adoption has now become a do or die situation for traditional banks. The fintech revolution has brought about worthy adversaries in the form of neobanks and fintech apps that address the needs of a younger, digitally savvy generation. This coupled with the pandemic, which put the transition to digital banking services into warp-speed, has meant banks need to offer something new today or risk losing customers.

So just what is still holding banks back?

We spoke with the team from Rangle.io, a tech company that helps banks up their game with mobile and web solutions, to find out what barriers banks are facing and how they can be overcome.

Banks were late to the digital transformation party because most were concerned about the security issues that came with digitalization. This risk-averse attitude which earned banks a loyal consumer base 20-30 years ago, has carried on into the inherent culture of many banks today.

While the security risks that come with digitalization are real, the customer perspective has shifted since the pandemic. Before the pandemic, banking customers were more tolerant about banks being slow to adopt digital because they understood that the banks were not willing to compromise on security. However, with the pandemic bringing all services online, customers now expect a frictionless experience no matter where they are on the internet.

Suddenly, the challenges executives faced in the past are dramatically different to today’s landscape. However, current executives were still raised in that previous environment, where more conservative bets and a risk-averse approach were rewarded. At a strategic level, while it might seem prudent to steer a course towards that tried-and-true path, this bias in thinking can lead to stagnation in the bank’s value creation.

Nick Van Weerdenburg, CEO of Rangle.io, illustrates this with an analogy of cucumbers (agile leaders) getting pickled in brine (company culture). He says,

You can be the best lean or agile leader in the world, but if you join the most backward traditional hierarchical company, your intuition will slowly change as you pick up the culture. Eventually, the cucumber gets more pickled than the brine gets cucumbered.

Banks still run on antiquated technical backend systems which makes any technological innovation a challenge. Since these legacy systems are not designed for constant change, every change is complicated, has the potential to break other parts of the system and needs developer support to implement. In practice, this means that any change to a bank’s frontend experience takes a lot of time, people and effort, when it should really be as simple as updating your social media profile.

In a system where the frontend and backend systems are tightly coupled, the developers are in charge and create a bottleneck when multiple frontend systems need updating. One of the main reasons a bank can’t provide a frictionless experience for the customer is because the data clients need are housed in legacy platforms that are not designed to communicate with the new frontend systems. Any change to the website will also have to wait until the developers are free to implement the change.

With a decoupled system, the bank’s marketing department can create pages on their website in a self-serve manner via a no-code or low code frontend system. Most of the time, the bank’s technological systems are not as optimized as the staff perceives them to be, so there will likely be room for improvement. Accenture claims that 87% of banking executives believe their bank must train their people to think like technologists, using and customizing technology solutions at the individual level, but without highly technical skills.

Innovation mandates within banks and other large financial institutions are usually siloed into one arm of the organization rather than being made a priority for the whole business to tackle. A lot of banks have started a ‘digital factory’ or ‘innovation lab’ or something similar five years ago, but the reality is that these expensive investments haven’t yielded results. According to a study by Capgemini, innovation labs have not increased revenue or improved the customer experience, resulting in an 80-90% failure rate.

This is because innovation units are usually treated as a separate entity with goals and objectives that don’t connect to the rest of the company. Furthermore, ideas generated from these units did not fundamentally change how the bank was delivering their services.

Rangle.io’s team believes that if you want to do digital transformation the right way, you need to make sure it’s a priority for the whole organization, and that the innovation lab has some connection to other aspects of the company, rather than being treated as a completely separate unit.

Lack of proper incentives for being risk-savvy

PWC found that more than four in five (83%) of risk-savvy executives report they are, “ahead or on track with their digital roadmaps,” versus 57% of their more nervous counterparts. In addition, 72% of the risk-savvy enterprises are also, “meeting or exceeding their expectations of improved customer experience,” versus only 45% of those less able to handle risks.

For example, when Nordstrom’s was stuck in their digital transformation journey, the executive team decided to integrate digital transformation goals into their bonus structures in 2016. To receive bonuses for that year, the IT and business leaders were tasked with creating a customer-facing improvement, and demonstrating potential for reducing lead time by 20%. This concrete, measurable goal is a digital transformation-centered goal which functions as an executive level incentive for taking risks.

Underestimating the scope of change needed

A lot of banks have invested in digital transformation initiatives while massively underestimating the scope. Usually, the investments are made in the silo of a department, innovation lab, digital factory, personnel hire, etc. A popular approach is hiring expensive superstar developers who then subsequently leave because of the reluctance to change bad processes and the underinvestment in technology.

This is reflective of banks implementing incremental change tactics when they need a disruptive change strategy. Apple started out as a disruptor when they first came out with the iPhone and the iPad. However, for the last decade they have only been making incremental changes, while other industry incumbents chip away at their market share

On the other hand, Nike heavily invested in digital transformation in 2017 which allowed the brand to overhaul their distribution strategy, resulting in a 33% lift in direct-to-consumer sales in two years. When the pandemic hit in 2020, their direct-to-consumer sales helped them thrive as a brand even when high street retail distribution channels were closed due to lockdown.

Banks need to understand what makes their brand salient with their audience and realize that digital transformation has become a must-have rather than a nice-to-have.

What can banks do to succeed in their digital transformation?

Since the market is too far ahead to put digital transformation off, or to put innovation in a silo like one of those innovation lab projects. It’s important for banks to take small but effective steps in starting their transformation now.

Usually, the scale and complexity often leads to far more questions like Where do we start? How much planning is appropriate? How will we allocate funds and resources? What are the key measures of success? While these are reasonable questions to ask, they are the wrong questions to begin with.

Instead, it’s better to first decide on the destination by defining a future state that is radically different from today. Rangle’s free ebook on transformation principles can be a good place to start. 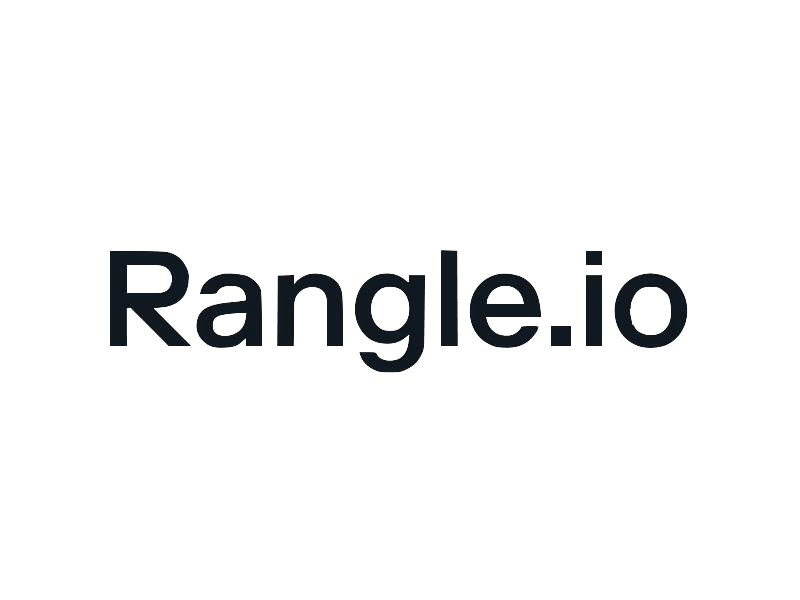