This is the first year E3 has been open to the public. What’s to complain about 15,000 excited gamers finally getting their chance to enter the world’s largest gaming event?

They certainly got the crowds back to E3. There's still people waiting outside to get in the building. pic.twitter.com/tP0BbspaBc

Look, I’ve been to many a big conference covering tech so I know how crazy they can get, but this year’s E3 looks especially bonkers – to the point of nearly being dangerous.

They're opening E3 15 minutes early, presumably because all the lines going out to the street are a safety hazard. It's fucking nuts in here

There is no way that all these people will fit inside. This isn't even everyone #RIPE3 #ESA #E32017 #E3 pic.twitter.com/q422QjRUev

There are many large lines of people waiting to get into #E32017! pic.twitter.com/RQGkY6jaDj

Out of my ~13 E3's, this one has the longest lines by far. pic.twitter.com/AvsmanT3GN

Longest lines I've seen at #E3 ever – they're around the block – this is going to be MAD! pic.twitter.com/8zUpJvtec4

And if you need any more proof Nintendo has recaptured gamer mindshare with the Switch, just take a look at the company’s E3 booth, which seems to be the most crowded of them all.

Hey @NintendoAmerica — need some more people in your booth? There are some more outside. pic.twitter.com/bBrhusvaJJ

Nintendo's booth is a madhouse. pic.twitter.com/tAO3QNldU1

To be fair, Sony’s booth is significantly larger (and Microsoft’s quite a bit smaller):

Compared to previous E3 years Sony's booth is a lot larger, #Xbox is a lot smaller. Doesn't give much confidence … :/ pic.twitter.com/lJo2ygjdVB

Unfortunately, all the extra crowds mean that many people who are there for, you know, work aren’t having the best of times.

Can easily say opening e3 up tp the public is the worst decision possible. Been talking to other press just struggling to make appointments.

@E3 this year is terrible. As an industry member, #E3 was a nice break from a year of work. Now open to the public, it's a crowded mess. :(

This is insane. Opening #E3 to the public was a huge mistake. Less than half an hour in and lines were being cut off for the day!

For a brief moment I thought it'd be fine that E3 sold 15,000 passes to the public this year. Then I stepped outside at LA Live.

Open E3 to the public they said.
It'll be fun they said… pic.twitter.com/6H8jbqDOjf

Not seeing any sort of accommodation for Media and industry at all. Lines going from one end of the hall to the other just to get in.

The lines are insane man. Like easily double any other year. Wrapping around the outside of LACC. I just doubt everyone will fit inside

Granted, you can argue getting these new experiences out to gamers is more important than the press – fair enough. But whether or not you think opening E3 up to the public was the right choice, it looks like the ESA might need to allocate space a little better next time around. 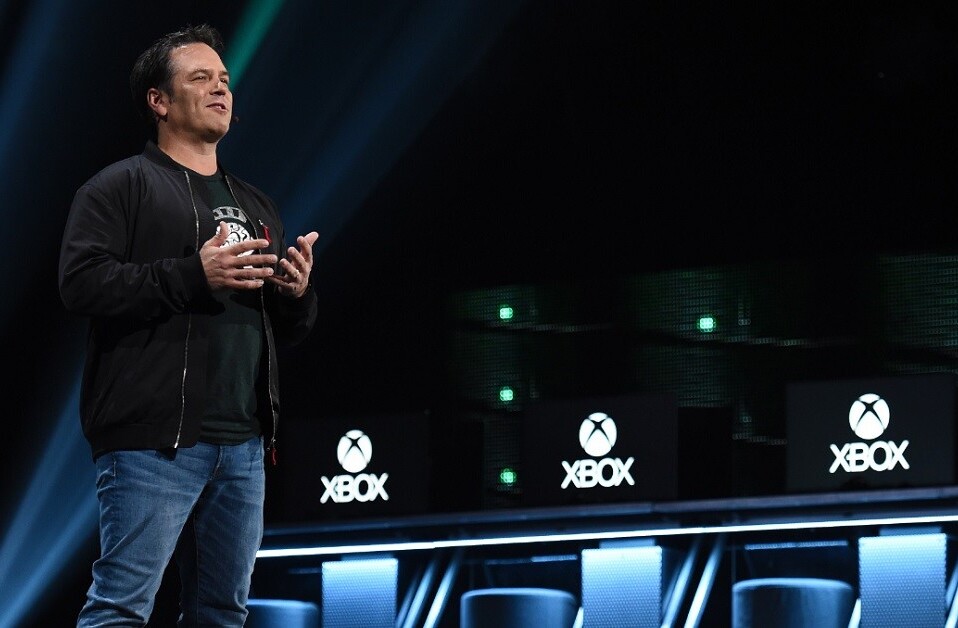 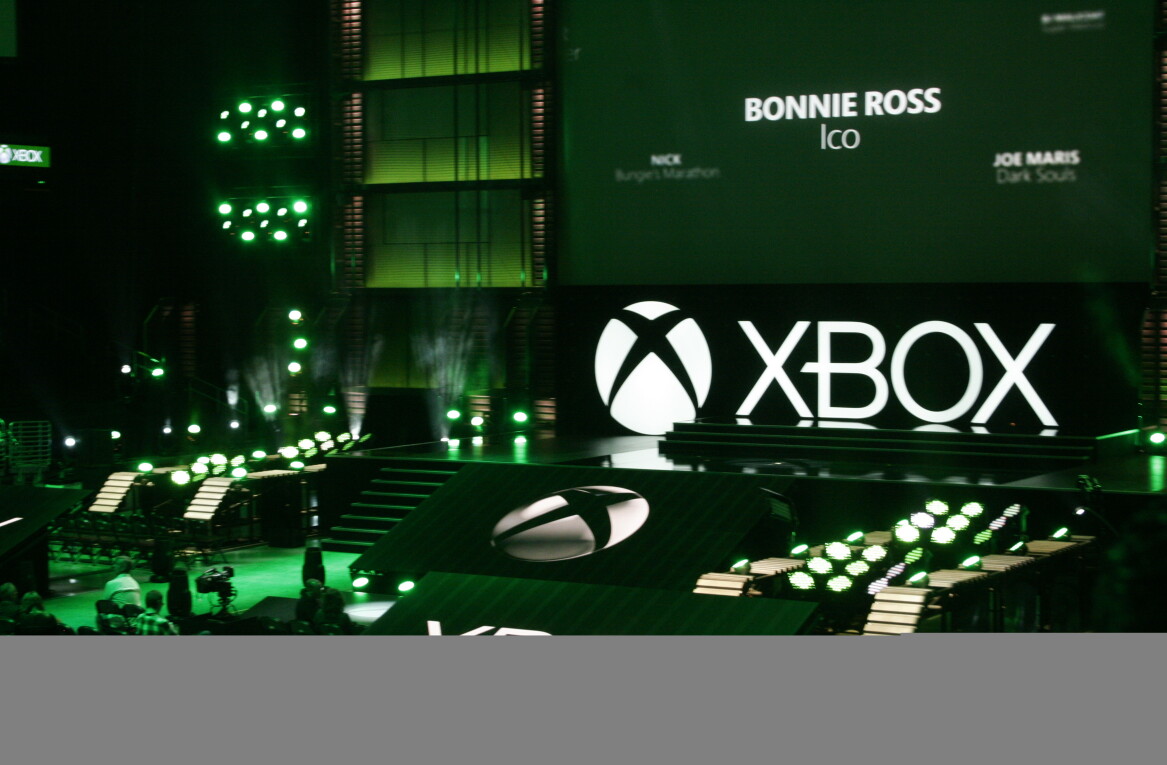