E-scooter rental companies Lime and Bird are putting their services on hold for an indefinite period of time in cities across Europe, the Financial Times reports.

Lime is reportedly also taking the same action across North America, as the coronavirus (COVID-19) has lead to a drop in user numbers.

Following the increase in public self-isolation, to slow the spread of the virus, demand for e-scooter rentals has floundered.

Lime first started removing its hardware from streets in California and Washington late on Monday night. It then did the same in Italy, Spain, and France.

By Tuesday, Lime had removed its scooters from a further 18 European countries, — including Germany, Sweden, and Denmark — 19 US states, — including New York, Texas, and Oregon. Operations in Canada and Tel Aviv, Israel, have also been put on hold.

Bird took the decision this week to suspend its service across 20 of its European markets. Neither Bird nor Lime has stated when they will resume operations.

The news comes in the same week that the UK announced it would be pushing forward with trials of e-scooters in an attempt to understand how to best regulate them on British roads. 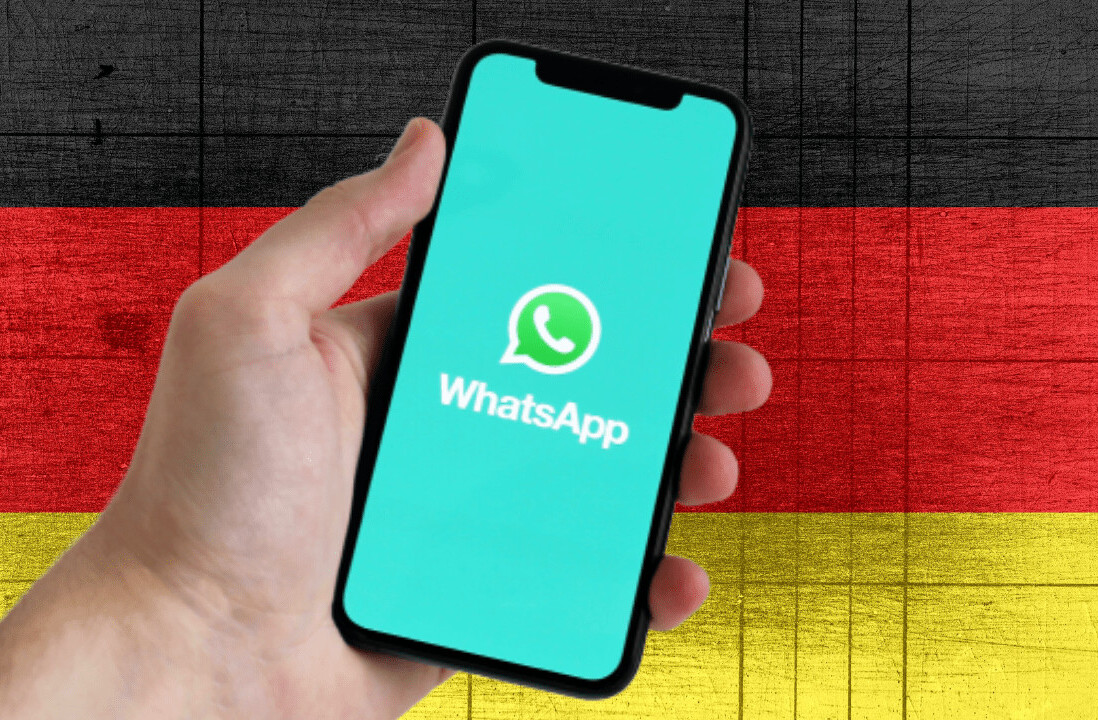