This article was published on September 10, 2012

The Dublin Web Summit has firmly established itself as a major fixture on the international tech conference calendar, and this year’s event (taking place on 17 and 18 October) promises to be bigger and better than ever.

In fact, the conference is so big this year that the Web Summit team say that it looks set to be Europe’s biggest tech conference. That’s a hotly contested title but the stars are certainly aligned for a huge, must-see event. There are already 2,000 attendees signed up this year. “While it took others almost ten years to scale, we’ve done it in two,” says the Web Summit’s Daire Hickey.

The conference is always notable for the high calibre of speakers, and the 2012 edition is no exception. Guests lined up include Kevin Rose in his latest guise as a VC for Google Ventures; Flipboard CEO, Mike McCue; legendary investor Yossi Vardi, and 4chan founder, Chris Poole.

It’s not just about big names. New talent is represented via the Electric Ireland Spark of Genius startup competition. The prize is worth more than €100,000 ($127,800 USD) and the door it still open for applications, so if you’d like to get your company involved, fill in the form here.

Well over 150 tech startups will be attending the conference and the invite-only START event that runs alongside it. Major VC firms including Accel, Atomico, Index, Google Ventures, Greylock, KPCB, Andreessen Horowitz and Wellington Partners will be in town for the Summit too.

In short, you need to be in Dublin on the 17th and 18th of October 2012. The Next Web will of course be there, bringing you the best of the event.

If you want to get your ticket, book now to take advantage of a super-low price, which is set to rise tomorrow. 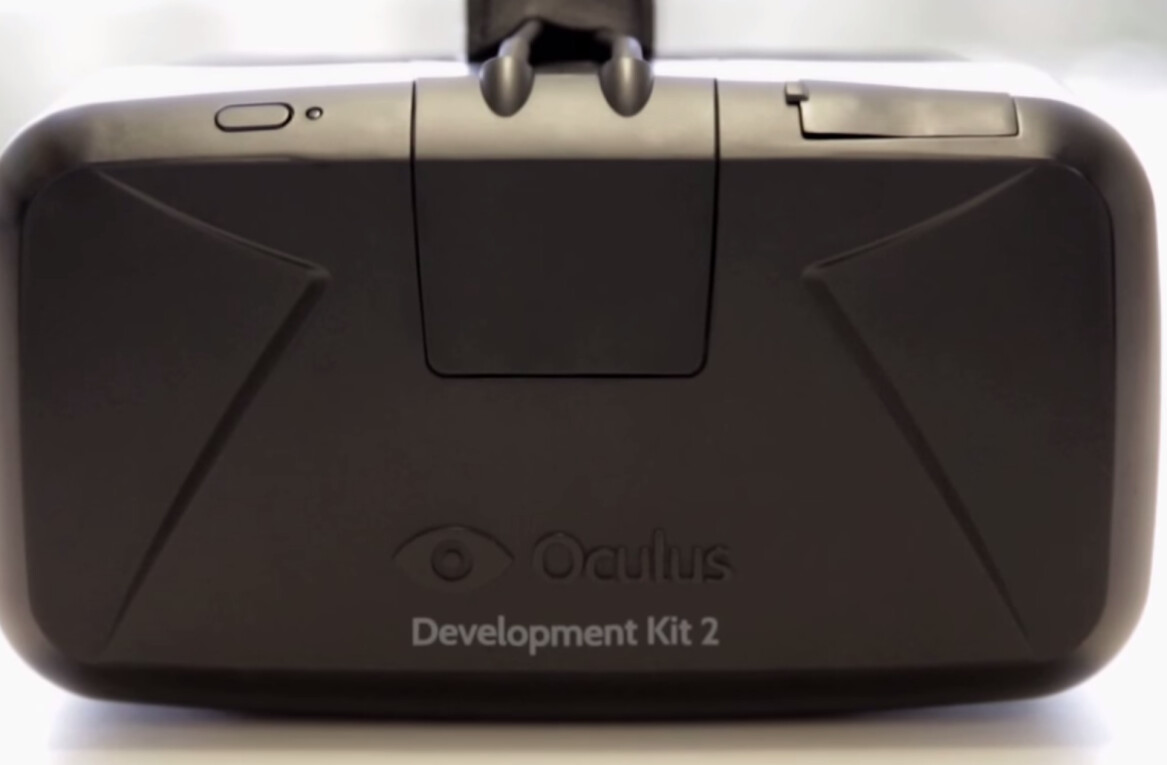 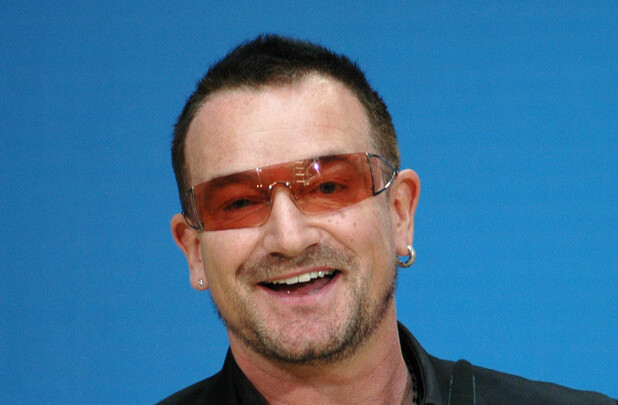