This article was published on December 5, 2012

Taking to the stage at LeWeb 2012 in Paris, Dropbox today announced it will soon launch a new Windows 8 app featuring support for Microsoft’s Modern UI, submitting it to to Microsoft for review tonight.

Dropbox had previously said that they would build an app back in October, but waited until today to share that the app is ready and will be submitted for review later today. The company says that as soon as Microsoft approves the submission, it will be immediately launched.

This suggests the app may hit before the end of this week, and if not then, Dropbox says will almost certainly be available next week.

The new app will work across the both versions of Windows 8, offering access to files, photos and media files stored in the cloud from the desktop but also on Windows RT devices like the Surface.

At the event, Aditya Agarwal, Vice President of Engineering at Dropbox, reconfirmed the company’s desire to develop apps for the major desktop and mobile operating systems and allow users to store and access their files from most modern devices.

Microsoft teased that Dropbox would release a Windows 8 app, but Dropbox had seen its rivals Box and Microsoft’s own Skydrive service pick up users after launching on the Windows Store before launching its own.

Dropbox recently followed up its milestone of 100 million registered users with an announcement that it is to open an office in Ireland, which will become its first ever presence outside of the US.

Note: We originally shared that Dropbox would launch its app soon. However, we were able to confirm further details after reaching company representatives for comment. 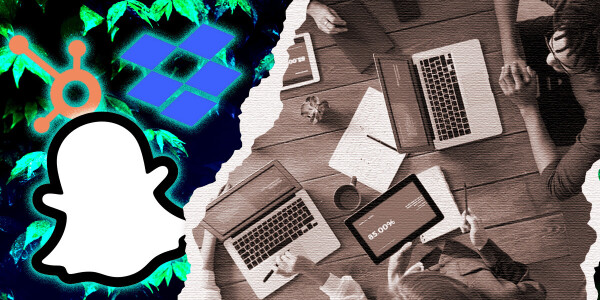