This article was published on August 7, 2015

Today — right now, actually — Dr. Dre’s new album is launching. In what should be a surprise to absolutely no one, Dre’s ‘Compton: A Soundtrack by Dr. Dre’ album is streaming on Beats1 ahead of release.

Interestingly, Dre’s latest will stream uncensored on Beats1, which always defers to censored tracks. In a video hosted in iTunes, Dre says he was so inspired by the upcoming NWA biopic that he took to the studio. Whether the inspiration was opportunity or Compton, we may never know.

While it’s streaming right now, you can also pick it up on iTunes if you’re not an Apple Music subscriber. Dre says all his friends (like Snoop Dogg) are on the album, and West Coast Rap fans will note The Game is also represented.

Better yet, Dr. Dre is donating his proceeds from this album to help build a new performing arts center in Compton. You gotta love that!

.@DrDre will donate his artist royalties from the sale of #Compton to help fund a new performing arts facility in Compton, CA. Out tonight!

To give the album a listen, head over to Beats1 now to check it out for yourself! The digital launch party lasts until 9PM PST. 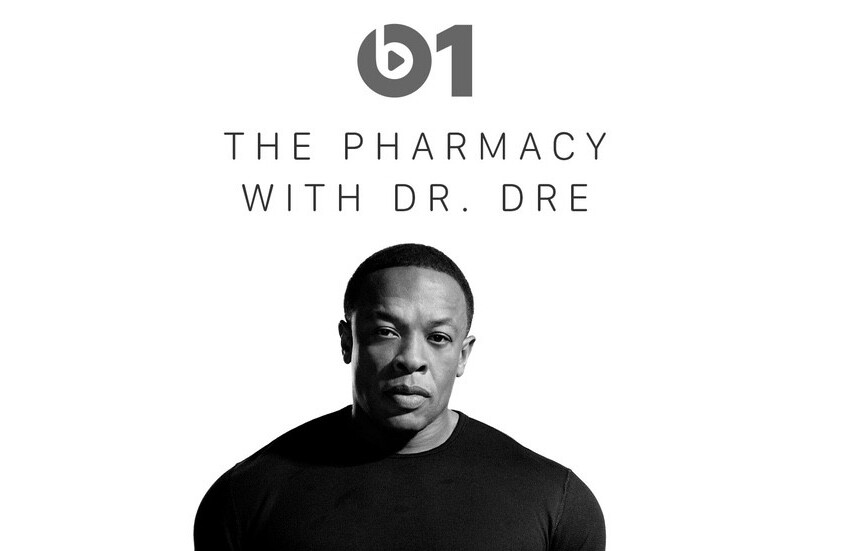