You don’t really need an excuse to revisit id Software’s genre-defining FPS game, DOOM – but indie developer Dario Zubovoic’s take on the classic is good enough reason to jump back into the gory shooter for a few rounds.

The twist is that Zubovic’s 1337doom is rendered in ASCII code, meaning that the graphics are all just colored letters, numbers, and symbols, kinda like those cascades of green text in The Matrix – and yes, there’s a monochrome mode too.

Adjusting the difficulty slider simply increases the size of each individual character; the easiest mode keeps them small enough for you to make out the environment and enemies, and it gets harder to discern those elements as the type gets bigger and bigger. If you want a real challenge, you can set the game to monochrome mode.

It took me several attempts to get past just a few rooms, but I didn’t mind in the least. The stoner rock soundtrack from Sydney-based band Turtle Skull made the all-too-short rounds surprisingly enjoyable.

If that sounds like your idea of a good way to waste a Monday morning, get the 1337doom installer for Windows, Mac or Linux from Zubovic’s itch.io page. And if you still can’t get enough DOOM, try the 2D platformer version we also loved. 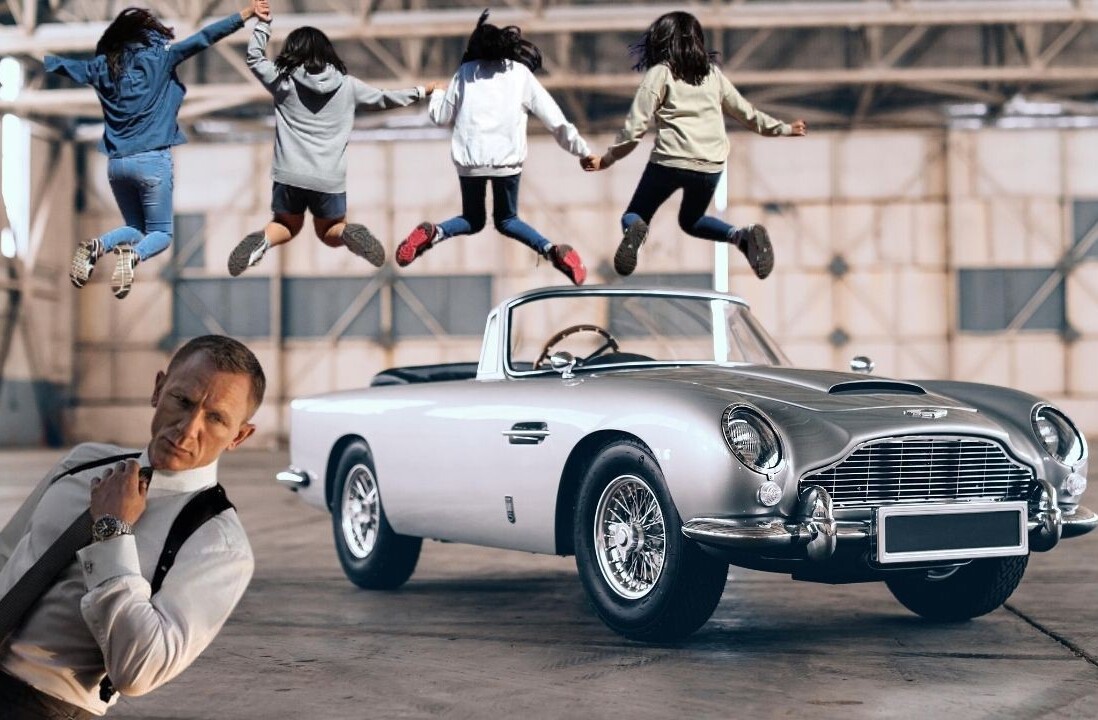