Disney just added another winner to its contingent with the film of Hamilton, that award-winning musical that no one could get tickets to three or four years ago. This filmed version of the original stage show will begin its theatrical run next year, and will likely join Disney+ some time after that.

Disney presents:
Hamilton.
With The Original Broadway Cast.
Filmed onstage at The Richard Rodgers Theatre.
In A Theater Near You.
October 15, 2021.#Hamilfilm pic.twitter.com/z4ohfWXzi3

If I had a nickel for every time I’ve heard rumors about a film version of musical sensation Hamilton, I’d have at least a moderately-sized vacation home by now. The version we’ll be seeing was filmed in 2016 during the show’s original run. I’ve never seen the play myself, but I’m pleased I’ll finally get the chance. It seems I’m the target audience as well, as Disney CEO Robert Iger said in a statement, “All who saw it with the original cast will never forget that singular experience. And we’re thrilled to have the opportunity to share this same Broadway experience with millions of people around the world.”

[Read: Streaming 2019: Netflix and Disney vs the world (and we’re not complaining)]

I’m not surprised to see Hamilton on Disney’s service, if I’m being completely honest. Between Moana and Mary Poppins Returns, composer Lin Manuel Miranda was already thoroughly integrated into Disney’s stable of talent. According to a Deadline report, Disney paid $75 million for the rights, which would likely make it the most expensive item on the Disney+ menu — though considering companies have been bidding on the rights to this since 2018, that’s probably not a surprise either. As far as the streaming wars go, I wouldn’t even have considered this property was on the board.

Beyond the simple facts of the deal, it also opens up possibilities for new kinds of content on streaming services. This wouldn’t be a first, exactly; Rent also had a theatrical release of one of its shows. But the widespread appeal of streaming services means this could be change the way our culture interacts with theater in general, and Broadway in particular. Part of me wonders if Hamilton is an anomaly in which interest is fueled by a contingent of rabid fans and a small cult of personality around Miranda himself (which is wholly deserved, in my opinion). But if it’s not, what other kinds of theater could be streamed? Broadway has always been a destination event, something you have to seek out. Seeing Broadway shows simply isn’t doable for large swaths of the country. If the shows were filmed, then streamed on our usual movie services? We’d all be the richer for it, in my humble opinion.

The film will debut in the US and Canada for its theatrical run on October 15, 2021. The Disney+ review will probably come after that. 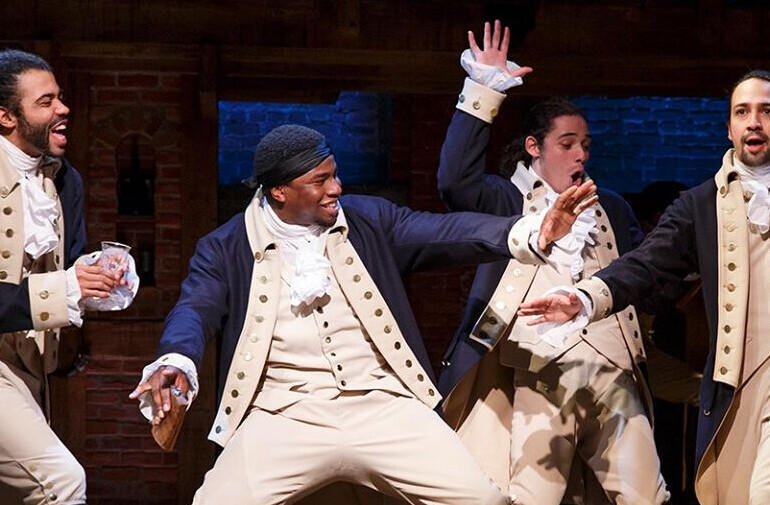