Though not strictly web related, this is too big not to cover.

Walt Disney has agreed to buy Marvel Entertainment Inc. for about $4 billion in a stock and cash transaction. The acquisition will see Disney gain ownership of 5,000 Marvel characters including Iron Man, Spider-Man and Captain America.

Marvel shareholders will receive $30 a share in cash plus 0.745 Disney shares.

Martin Goodman founded the company later known as “Marvel Comics” under the name “Timely Publications” in 1939.

The companies will hold a conference call/webcast at 10:15 a.m. New York time today. You can attend here.

DISNEY TO ACQUIRE MARVEL ENTERTAINMENT
Worldwide leader in family entertainment agrees to acquire Marvel and its portfolio of over 5,000 characters

Burbank, CA and New York, NY, August 31, 2009 —Building on its strategy of delivering quality branded content to people around the world, The Walt Disney Company (NYSE:DIS) has agreed to acquire Marvel Entertainment, Inc. (NYSE:MVL) in a stock and cash transaction, the companies announced today.

Under the terms of the agreement and based on the closing price of Disney on August 28, 2009, Marvel shareholders would receive a total of $30 per share in cash plus approximately 0.745 Disney shares for each Marvel share they own. At closing, the amount of cash and stock will be adjusted if necessary so that the total value of the Disney stock issued as merger consideration based on its trading value at that time is not less than 40% of the total merger consideration.

Based on the closing price of Disney stock on Friday, August 28, the transaction value is $50 per Marvel share or approximately $4 billion.

“This transaction combines Marvel’s strong global brand and world-renowned library of characters including Iron Man, Spider-Man, X-Men, Captain America, Fantastic Four and Thor with Disney’s creative skills, unparalleled global portfolio of entertainment properties, and a business structure that maximizes the value of creative properties across multiple platforms and territories,” said Robert A. Iger, President and Chief Executive Officer of The Walt Disney Company. “Ike Perlmutter and his team have done an impressive job of nurturing these properties and have created significant value. We are pleased to bring this talent and these great assets to Disney.”

“Disney is the perfect home for Marvel’s fantastic library of characters given its proven ability to expand content creation and licensing businesses,” said Ike Perlmutter, Marvel’s Chief Executive Officer. “This is an unparalleled opportunity for Marvel to build upon its vibrant brand and character properties by accessing Disney’s tremendous global organization and infrastructure around the world.”

Under the deal, Disney will acquire ownership of Marvel including its more than 5,000 Marvel characters. Mr. Perlmutter will oversee the Marvel properties, and will work directly with Disney’s global lines of business to build and further integrate Marvel’s properties.

The Boards of Directors of Disney and Marvel have each approved the transaction, which is subject to clearance under the Hart-Scott-Rodino Antitrust Improvements Act, certain non-United States merger control regulations, effectiveness of a registration statement with respect to Disney shares issued in the transaction and other customary closing conditions. The agreement will require the approval of Marvel shareholders. Marvel was advised on the transaction by BofA Merrill Lynch. 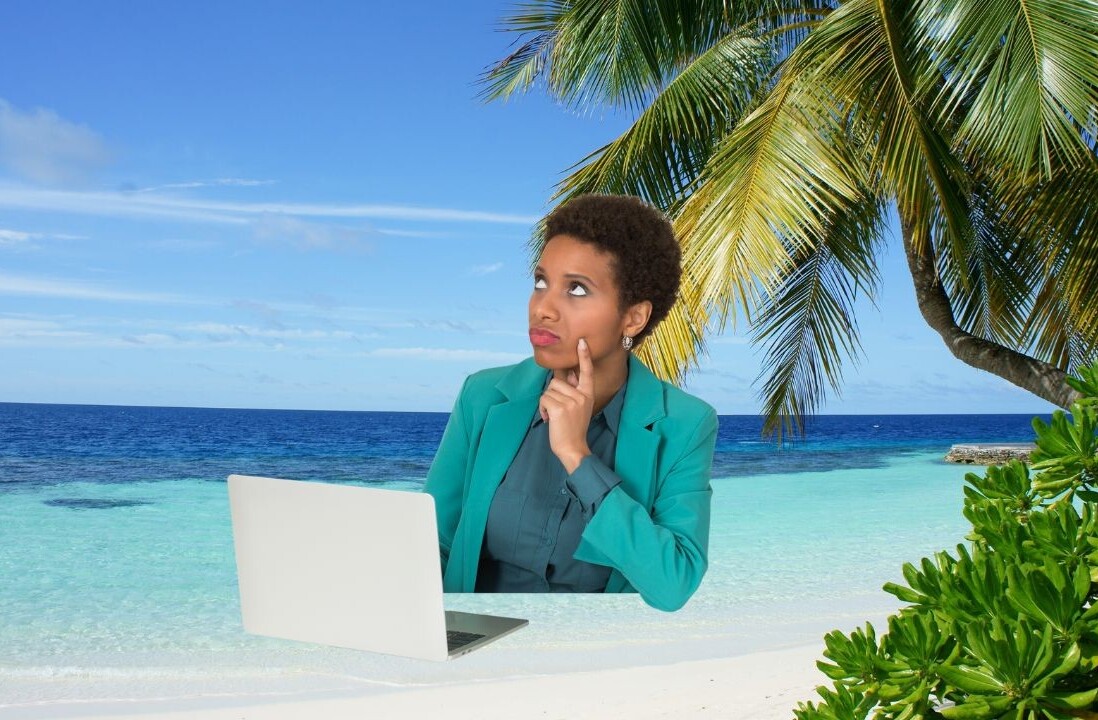